TWO men who lost their lives in separate tragedies in the Mourne Mountains on Sunday have been named as father-of-four Sean Byrne and former police officer Robbie Robertson.

Both men died in separate fatal falls when the County Down mountains were hit by high winds.

Mr Byrne, from Camlough in Co. Armagh, fell 30 metres from a crag on Wee Binnian at around midday amid hazardous conditions which forced the Rescue Helicopter 116 to call off its rescue efforts.

His body was found by the Mourne Mountain Rescue Team and escorted down by rescue workers.

Devoted dad Mr Byrne was a prominent member of the Craobh Rusa hurling club in Camlough, who paid tribute on their Facebook page today.

"The news of our respected former treasurer and esteemed trustee's death has devastated us all," the club wrote. 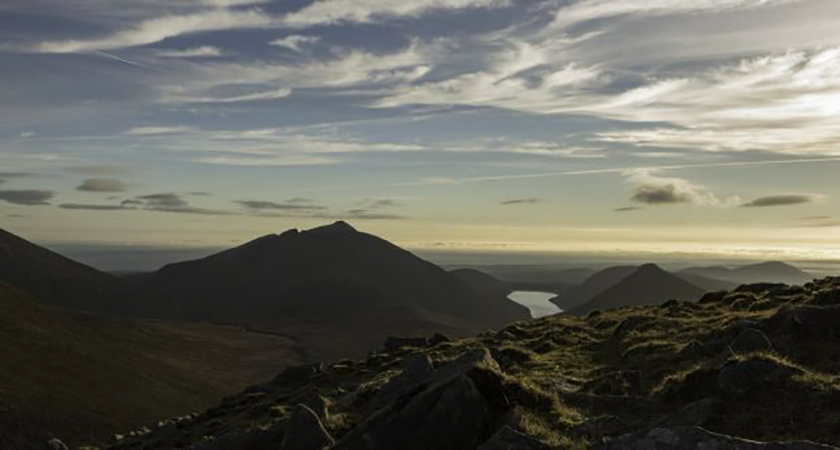 The Mourne Mountains experienced high gusts of wind over the weekend (Image: iStock)

"He had a great love for our club and he showed this over the years by the giving freely of his time and experience to help us develop and become rooted within our community.

"He possessed great gifts of commitment, integrity, calmness, and care. He loved his family, his community, Gaelic sport and culture.

"No words we can say will lessen the shock and pain of his family as they struggle to come to terms with this news. However, we will be there for them just as Seán had been here for us over the past thirty years.

"We convey our deepest sympathies to the families of both those killed whilst climbing yesterday in the Mourne Mountains."

Mr Robertson, a former RUC Chief Superintendent who had served as a District Commander in Co. Down, fell to his death after slipping down a crag on Slieve Commedagh shortly before 1pm. 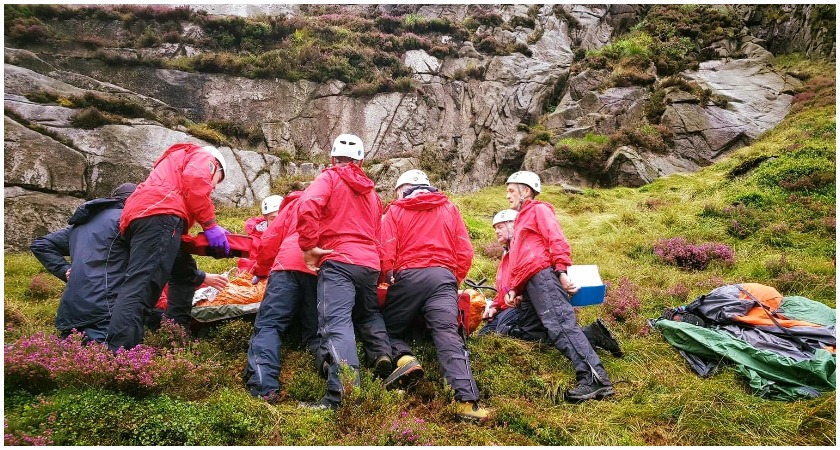 The keen hiker was married with a family and lived in Banbridge, Co. Down.

A third man fell in the mountains at around 2.30pm but was rescued having suffered a broken ankle.

"Police and other emergency services responded, but unfortunately both men died at the scene.

"A third male was also rescued from the mountains with a suspected broken ankle following a fall close to the Saddle at around 2.30pm."

Taking to Facebook, the Mourne Mountain Rescue Team described two fatal incidents on the same day as an "anomalous situation".

They added: "Our thoughts and sympathies are with the families of the deceased."