WASHINGTON, DC - JANUARY 10: Rep. Duncan Hunter (R-CA) speaks to the media before a painting he found offensive and removed is rehung on the U.S. Capitol walls on January 10, 2017 in Washington, DC. The painting is part of a larger art show hanging in the Capitol and is by a recent high school graduate, David Pulphus, and depicts his interpretation of civil unrest in and around the 2014 events in Ferguson, Missouri. (Photo by Joe Raedle/Getty Images)

REPUBLICAN CONGRESSMAN Duncan Hunter has allegedly used money raised through his congressional campaign to fund a number of personal expenses, including a trip to watch his daughter's Irish dance competition.

The Californian congressman and his wife Margaret are to stand trial in January for a 60-count indictment of fraud, conspiracy and other crimes stemming from their alleged misuse of campaign funds. 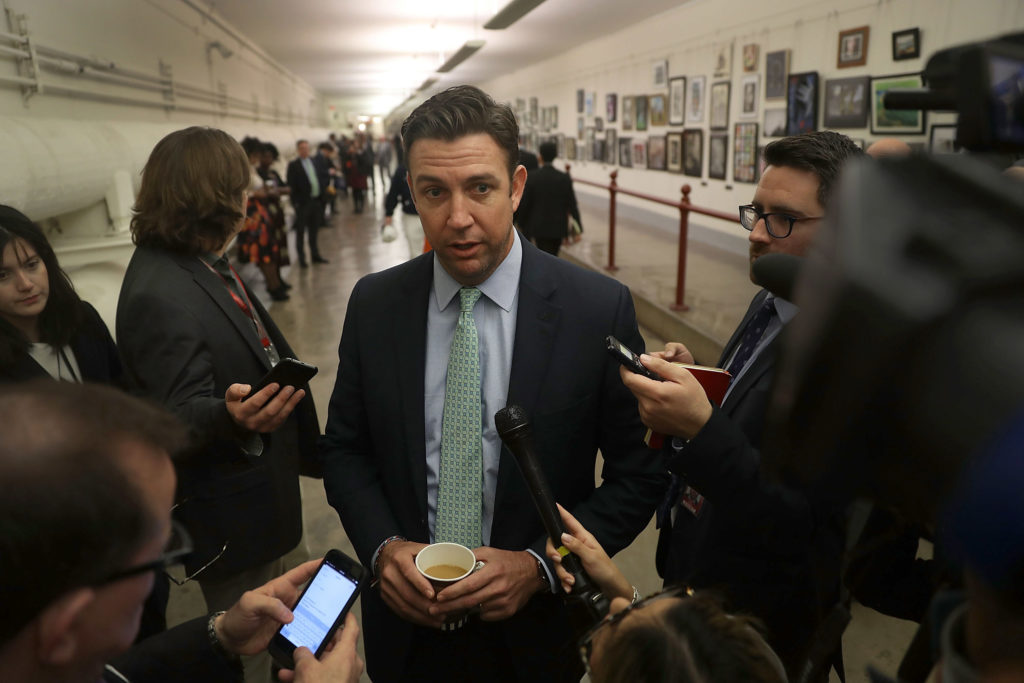 They reportedly spent around $250,000 on expenses like a family holiday to Italy, their children's private school fees, video games, a personal camera, dental work and a trip to Phoenix to watch their daughter's competition, among other things.

According to Fox News, the couple have been misusing campaign funds since as early as 2010, and were reportedly warned around that time that what they were doing was illegal.

It's alleged that Mr Hunter's wife was using a campaign credit card as if it was her own personal one, and a former treasurer for the campaign even threatened to quit if Hunter didn’t take the card away from his wife. 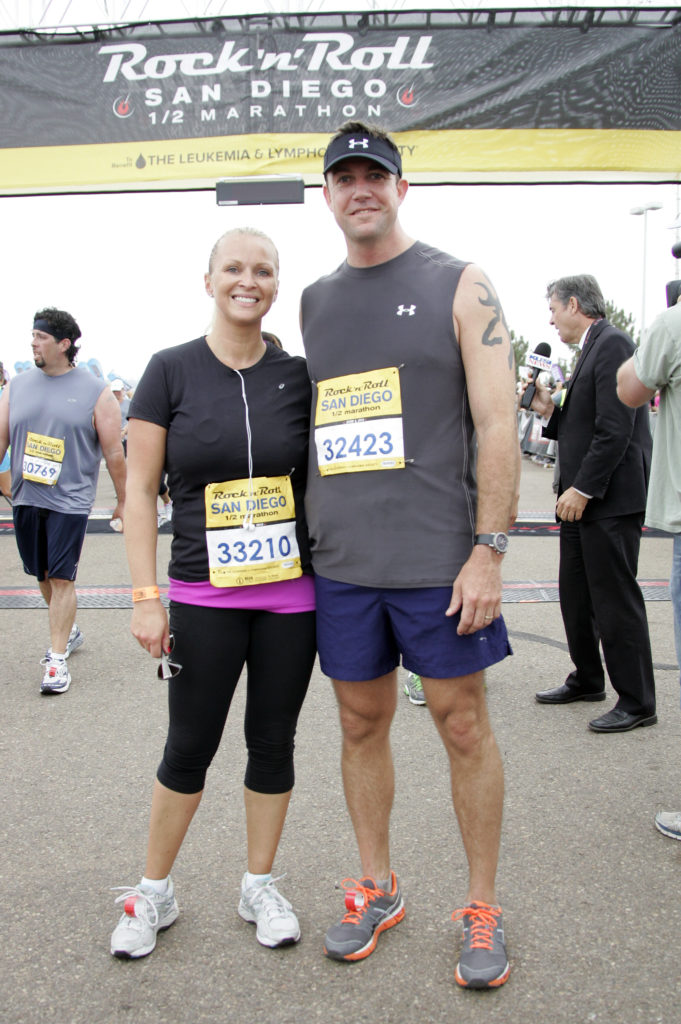 One witness reportedly testified that Hunter had purchased a camera at Best Buy for around $400, and attempted to expense it as ink, paper and software necessary for his campaign.

They initially pleaded not guilty, with Mrs Hunter later changing her plea to guilty in June 2019 and agreeing to testify against her husband.

Despite the controversy, Mr Hunter insists he'll still be running for reelection in 2020, which starts with a primary in March.

Hunter's criminal trial will take place in January next year.