A VEGAN mountain climber has scaled the highest peak in the world, Mt. Everest without using any animal-products in his equipment or even his clothing.

Kuntal Joisher had climbed the mountain before, in 2016, but while his diet was vegan, he still had traces of animal derivatives in his clothes and kit, and after his climb, he said it was his goal to do it again as “a true 100% vegan.” 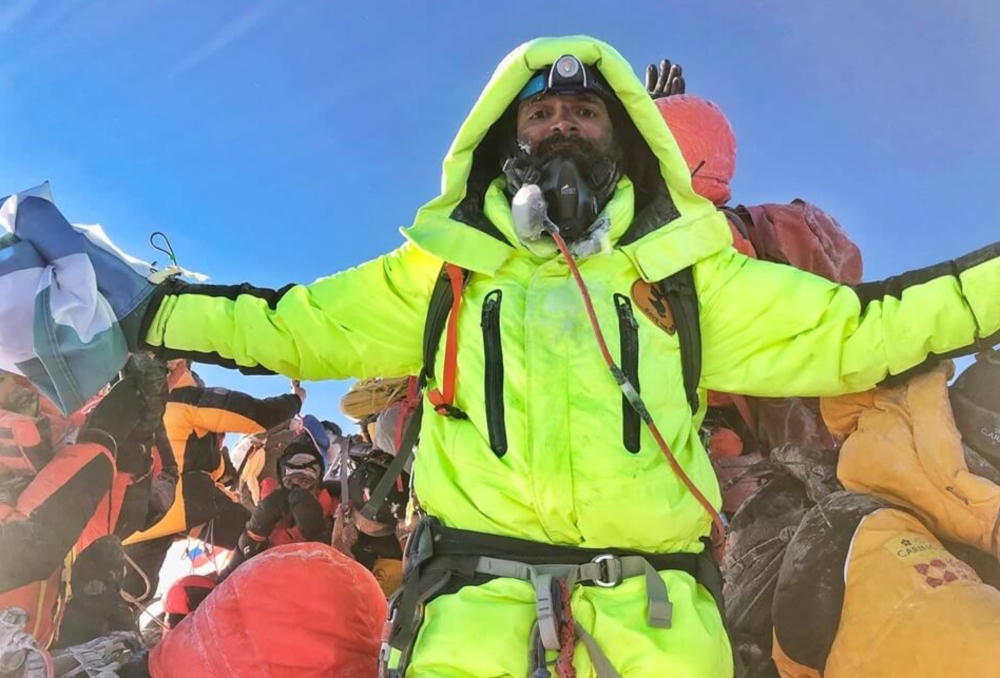 Last year, the Indian climber stood atop Mt. Lhotse, the fourth highest peak in the world, and in doing so made history by becoming the first human ever to ascend any 8000 meter-high mountain on a 100% vegan lifestyle.

By scaling Everest, he’s gone one (or should that be three?) further.

He survived on vegan powder supplements, vegan pizzas and even used vegan hand gel on his way to the top.

Joisher was working with Save The Duck, a company who provided him with specially-made vegan clothing. He had also designed his own mittens with a local tailor.

“From gloves to thermal wear, to socks, to boots, to even my toothpaste, my sunscreen, all the way down to my hand-sanitiser - every piece was vegan,” he told Great Vegan Athletes.

Joisher and Mingma, his Nepalese sherpa, scaled the North side of the mountain, widely regarded as the hardest side to climb, due to its notoriously bad weather conditions, and Joisher insists that this proves that not only can vegan food and gear work in some of the harshest climates in the world, but that it can thrive. 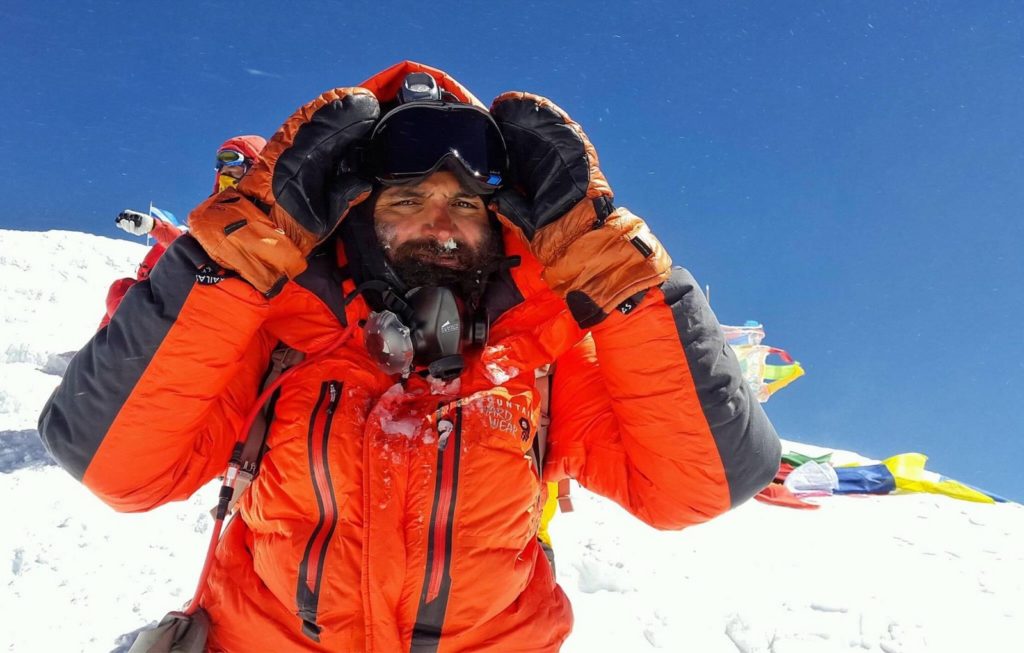 Joisher at the summit of Everest

“In a way, I’m happy that I chose the Tibet (North) side, which is known for its notorious weather - wind and cold, since it allowed me to demonstrate that vegan food and gear can work in some of the most hostile conditions on the planet. Not just survive, but actually thrive,” Joisher said.

He went to say that during the climb, winds were “absolutely beyond imagination” and at one point his tent was ripped open as he was trying to sleep. But Joisher insists that he “never felt cold once” due to his sleeping bag and his Save The Duck suit.

Eventually the weather relented and he and Mingma were presented with a two-day window where conditions were calm and they could reach the top.

Deaths on Everest are well documented and 11 people have perished while attempting to climb the mountain in 2019 alone.