A VEGAN or vegetarian diet could leave you at greater risk of having a stroke, according to a new study published in the British Medical Journal.

Research conducted by the University of Oxford found vegans and vegetarians are less likely to suffer from coronary heart disease than meat-eater but are at greater risk of having a stroke.

Data from more than 48,000 adults with no history of heart disease or stroke, all of whom signed up to a wider study running from 1993 and 2001, were analysed.

Quizzed on various aspects of their lifestyle and medical history, participants were asked to classify themselves as either meat-eaters (24,428 people), vegetarians and vegans (16,254 people) or pescatarians (7,506 people).

They were then asked some of the questions again in 2010, including whether they had switched diets.

Throughout the study the health of the participants was monitored through medical records up until March 2016. During that period there were 2,820 reported cases of coronary heart disease and 1,072 cases of stroke.

Taking into account influencing factors like age, sex, socioeconomic status and whether they smoked, researchers were able to draw a number of conclusions.

They found fish eaters benefitted from a 13% reduction in the risk of heart disease compared with meat eaters, while vegetarians and vegans had a 22% lower risk.

Conversely, vegetarians had a 20% higher risk of having a stroke than meat-eaters. However, there was no clear or obvious effect for fish-eaters.

The study concluded that over a 10-year period, there would be 10 fewer cases of coronary heart disease in vegans and vegetarians than in meat eaters per 1,000 people.

However, the data also indicated there would be three more cases of stroke. 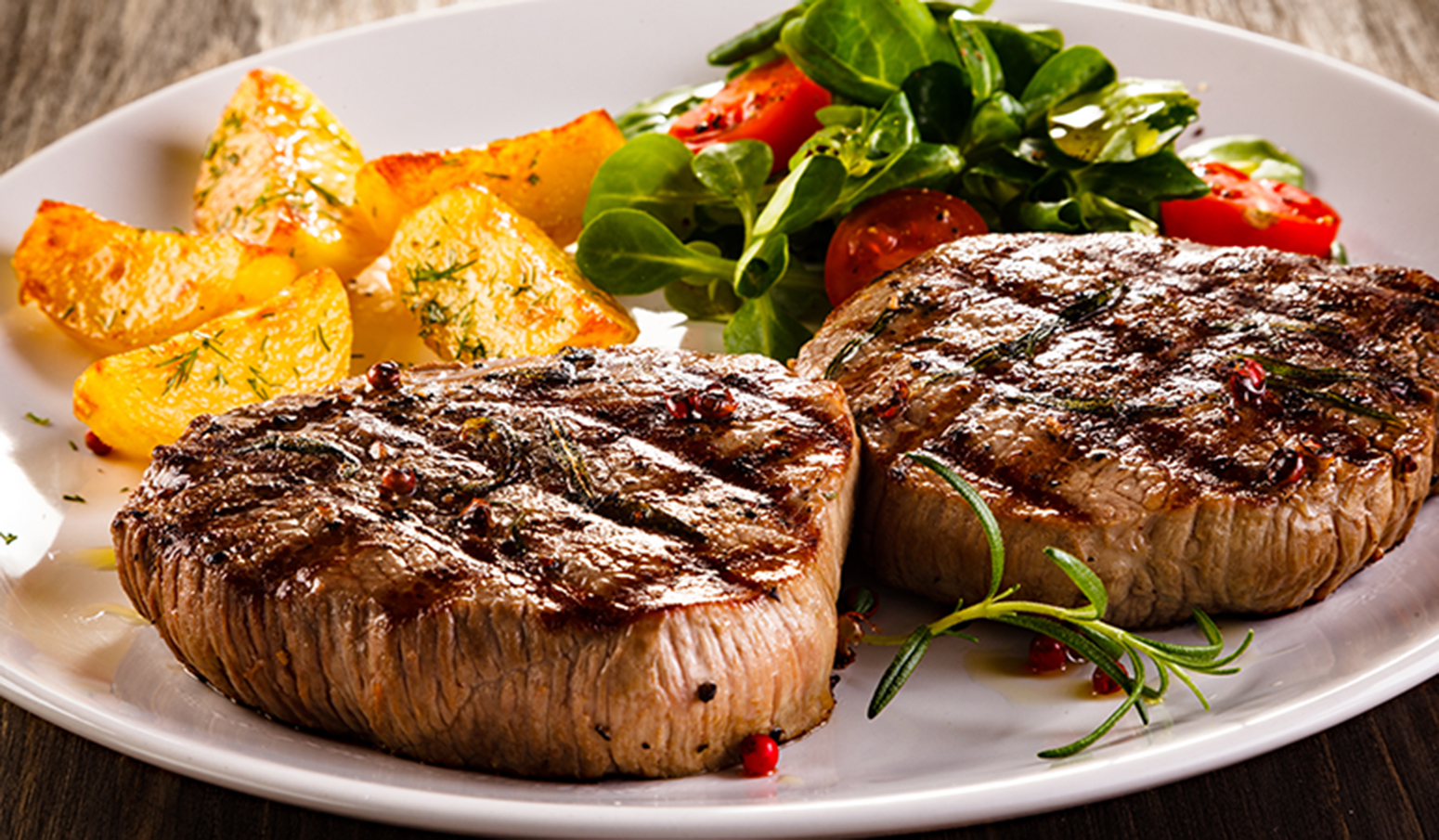 Researchers suggested the increased risk of stroke could stem from a reduction in the number of vitamins and minerals present in the vegetarian and vegan diet.

“We observed lower rates of ischaemic heart disease in fish eaters and vegetarians than in meat eaters, which appears to be at least partly due to lower body mass index and lower rates of high blood pressure, high blood cholesterol, diabetes associated with these diets,” the researchers explained.

“However, it also found that vegetarians, including vegans, are at a higher risk of stroke than meat eaters - potentially due to lack of certain nutrients.

"Whilst this is an interesting finding, this study is observational and doesn't provide us with enough evidence, so more research in this area would be needed.”