AN IRISH man has been sentenced to five years in prison in the UK for the attempted armed robbery of a McDonald’s in Earlsdon, Coventry.

41-year-old Zachery Ryan, originally from Limerick in Ireland, burst into the fast food restaurant just after midnight on 7 August of this year wearing a terrifying clown mask and armed with an 8-inch knife.

In CCTV footage released by West Midlands Police, Ryan can be seen jumping over the counter and threatening the store manager with the blade, pointing it into his stomach as he demands cash. 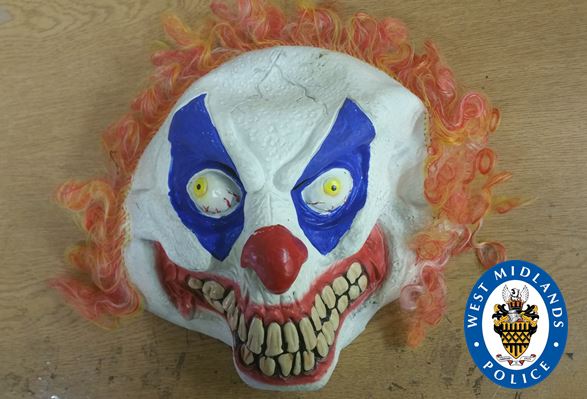 But unbeknownst to the would-be-robber, moments earlier two police officers had entered the store for a coffee.

They noticed terrified customers running from the McDonald’s and ran to the scene, tasering and disarming Zachery Ryan before handcuffing him as he lay slumped on the floor.

In additional body-camera footage from one of the officers, the store manager of the establishment can be heard asking “Where did you guys come from?” to which the officer replies “It’s alright mate, we were coming in for a drink”.

The unnamed store manager spoke of the terrifying incident as part of a press release from West Midlands Police, and said:

“I was in the office having finished my shift when I heard a scream from one of my team. I ran out to find a man in a clown mask holding a big knife.

“I can remember the light glinting off the blade. All I could see was his eyes.

“He made threats for money and when I told him we only had one till with cash, and that there wasn’t much in it, he got agitated and pushed the knife against my stomach.

“I turned to go back to the office, to buy some time; I knew it was a case of fight or flight and I had a decision to make. But the moment I turned my back I heard a loud crack. 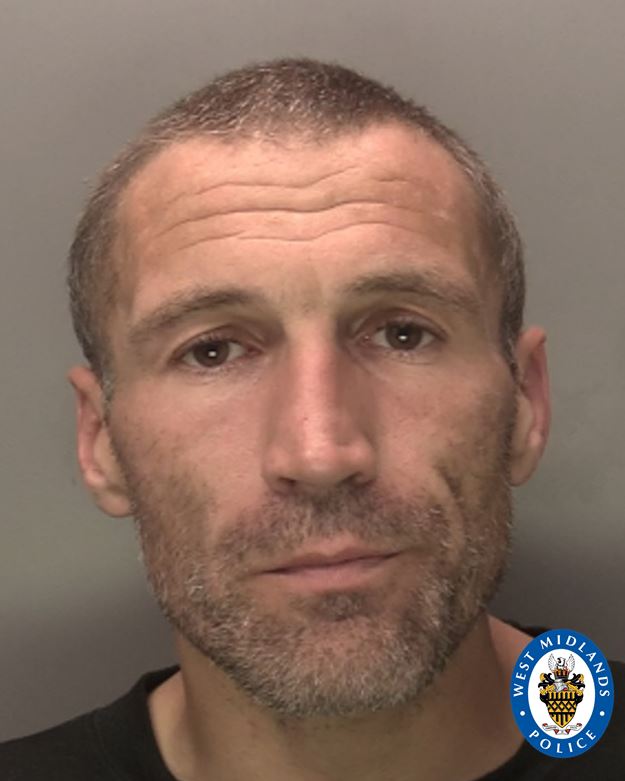 “I didn’t realise at the time but it was the sound of the police officer’s taser going off.

“One moment I was being threatened at knifepoint and the next the guy was on the floor and in handcuffs. I thought ‘wow’, where did you guys come from?

“I’ll always be grateful for what they did that night. They and their colleagues are welcome to pop in for a coffee on their break whenever they like!"

“The officers were patrolling shortly after midnight and had stopped on a ‘refs’ break…they were in exactly the right place at the right time.

“Thankfully no-one was hurt and the man has rightly been handed a jail term for what was a nasty robbery."