Woman in Co. Clare arrested after €900,000 worth of cannabis is seized

A WOMAN has been arrested in Co. Clare after gardai discovered around €900,000 worth of marijuana during a raid at a ‘significant grow house’.

Gardai said today that as part of an intelligence-led operation, members of the force in Co. Clare have been carrying out searches in the area.

The woman in question, reportedly aged in her early 20s, is a non-Irish national and has been detained at Ennis Garda station. 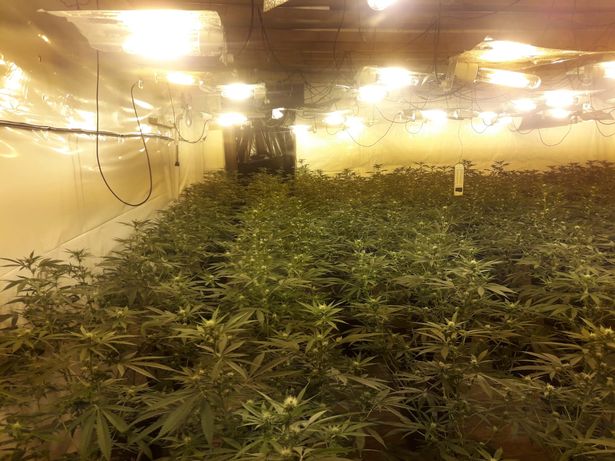 A search of the woman’s house was carried out today in Tinarana, Killaloe, Co. Clare.

A garda spokeswoman said: “A significant grow house has been discovered with the evidence of the production of cannabis at all stages (nursery, mature plants, dried plants).

“This this time, a large number of plants with an estimated street value of €900,000 pending analysis.

“A female in her early 20s, a non-Irish national, has been arrested at the scene and is currently being detained at Ennis Garda Station under section 4 Criminal Justice Act 1984.

“The search and investigations remain ongoing.”