IT’S A dream of countless millions the world over.

To one day shake off the trappings of modern life by escaping to your very own island paradise.

And for one buyer it could be about to become a reality.

Most, however, probably imagine their escape being on some far-flung island off in the Bahamas.

Then again, most people haven’t seen the West Cork coast at its glorious best.

Now, they have the perfect opportunity to do exactly that with a luxurious private island located in one of Ireland’s most idyllic areas of coastline up for sale. 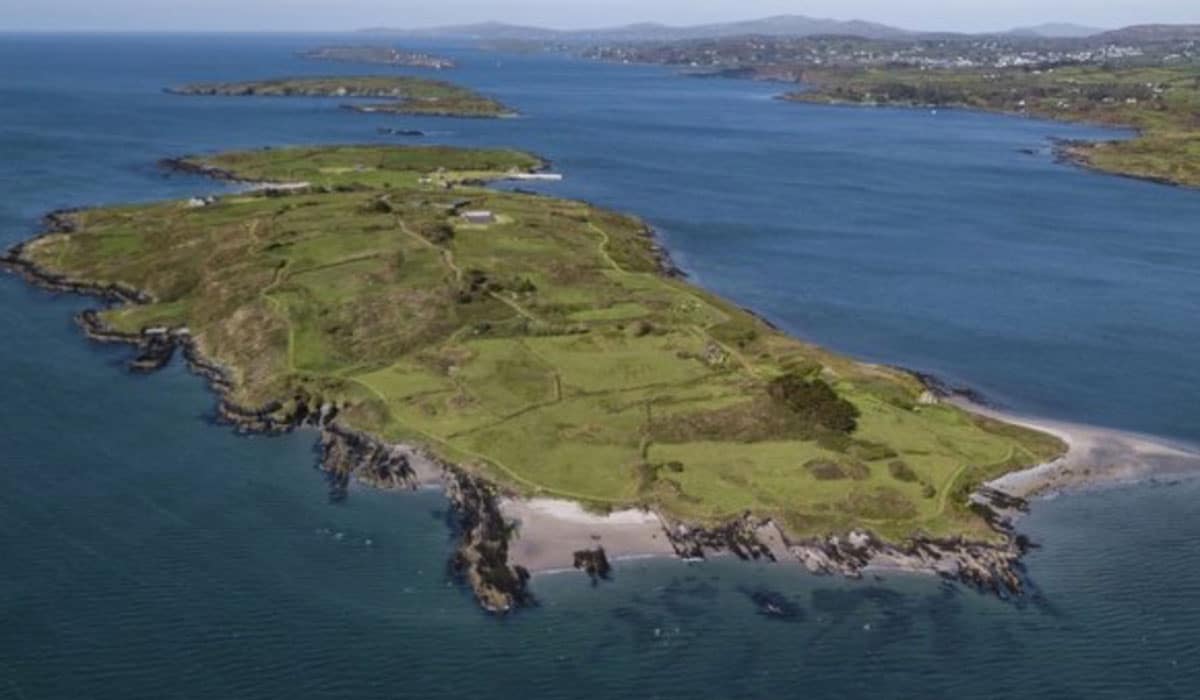 Horse Island might not have the most appealing of names, but one look around this eye-catching 157-acre paradise could change that.

Located off the coast of Schull, it comes complete with a luxury mansion boasting an impressive main house along with six equally stunning guest houses.

Throw in a tennis court, gym and games house along with your very own helicopter pad and access to three beaches and you have some approaching perfection. 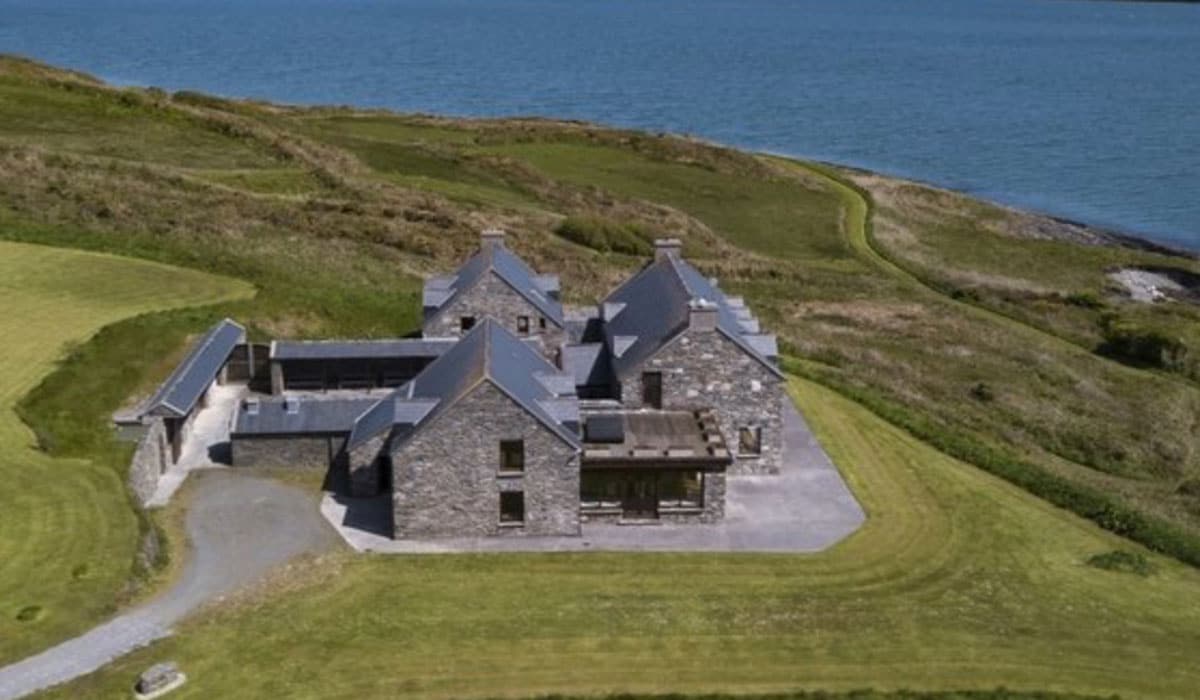 Boasting stunning views both inside and outside of the property, thanks to extra-large panoramic windows, the stunning interior and spacious rooms are matched by equally impressive features outside, including enclosed decked courtyard providing full protection from the elements.

In the courtyard, you’ll find a charcoal-fired BBQ and, even better, a wood-fired pizza oven.

Alongside a large wine cellar, the island’s six other guest houses can be found as part of a makeshift “village” in the middle of the island. 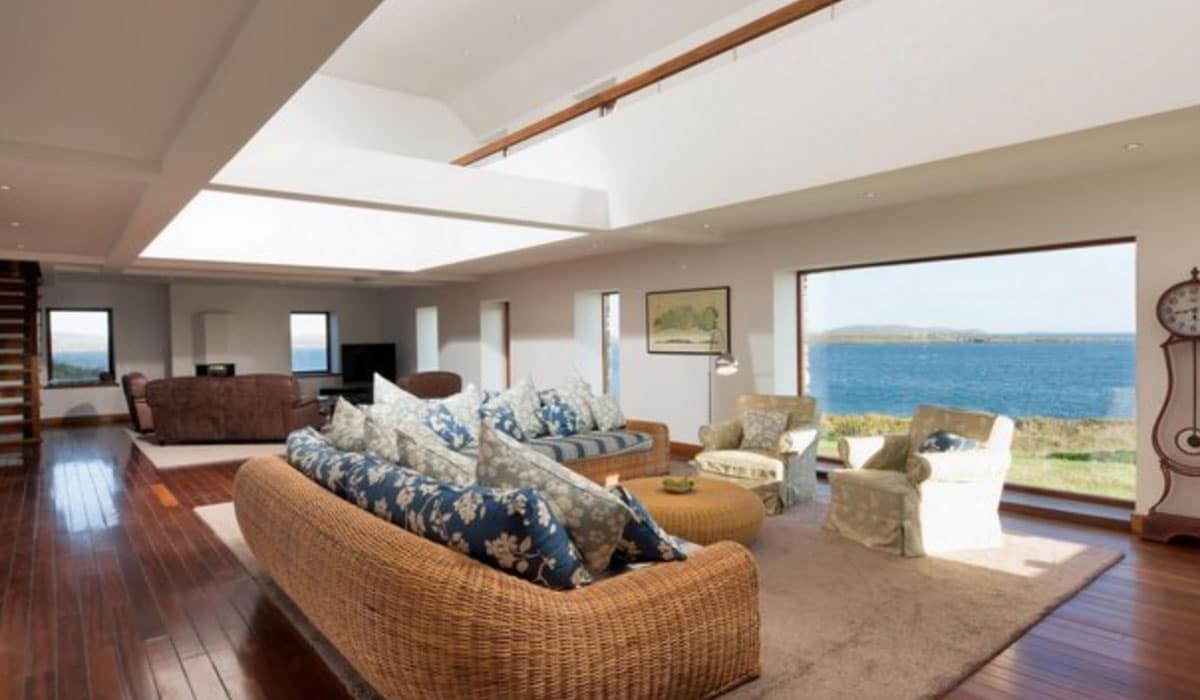 Power is provided by an electricity grid while wind turbines are also on hand and charging batteries for use in emergencies.

Once used as part of Ireland’s thriving copper industry in the 19th century, while some of the old ruins still remain on the spacious Ireland, the island is the height of luxury – and appropriately priced.

Though some €1 million has been taken off the price, Horse Island is still on the market for an eye-watering €5.5 million. 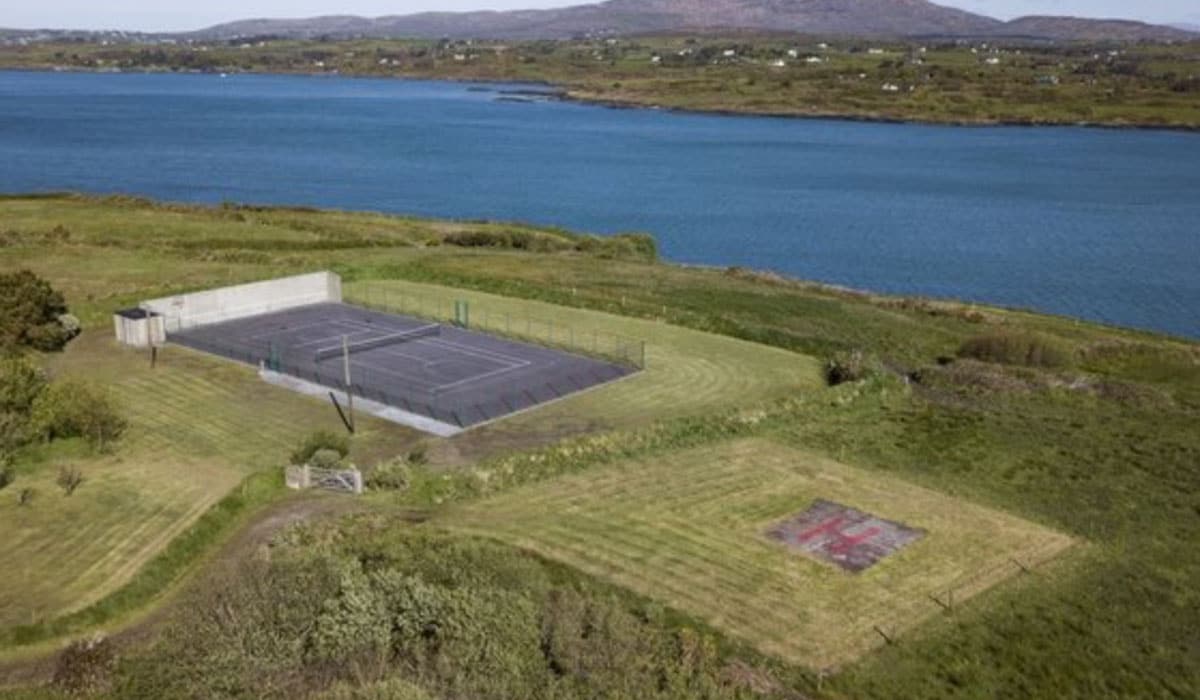 The full listing can be viewed here.