PRESIDENT of Ireland Michael D Higgins has praised an Irish charity for its humanitarian contribution over the last 50 years.

Concern Worldwide was founded in 1968 in response to a devastating famine in the breakaway state of Biafra, Nigeria.

Last night at a special reception in Dublin, it marked 50 years of international aid.

Among those present was Irish President Michael D Higgins.

“Through your work you crafted a vital bridge between the Irish people and some of the poorest people in our world,” he said. 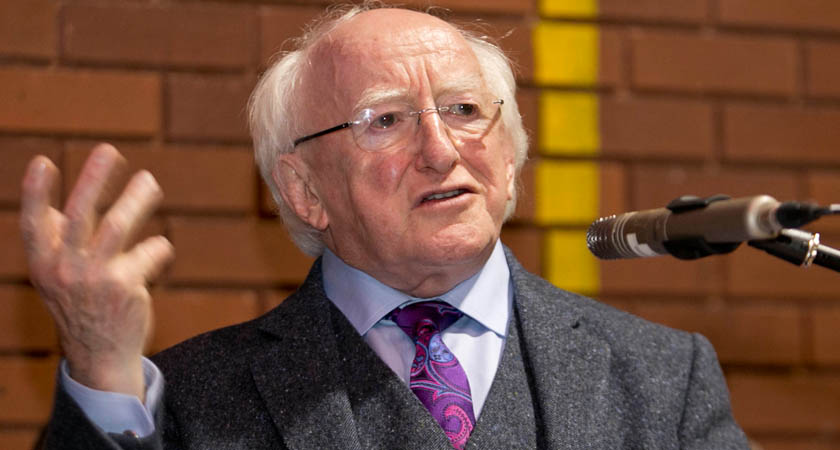 Concern UK’s Executive Director Rose Caldwell, who’s from Co. Antrim, thanked the public for their generosity over the last half century.

“The response of the public to help others facing war, famine and disaster has been remarkable," she said.

"It’s that extraordinary generosity and open-heartedness to act to alleviate the suffering of others and improve their lives that has sustained Concern over the past five decades.”

Africa Concern  - which later became Concern - was established by John and Kay O’Loughlin Kennedy at their home on Northumberland Road in Dublin.

The initial fundraising drive raised IR£210,303 (£3.5 million in today's money) in six months to send a ship carrying 600 tonnes of vital supplies including powdered food, medicines, and batteries to Biafra in Nigeria.

The vessel, Columcille, set sail from Dublin Port on September 6, 1968 and arrived off the coast of São Tomé 23 days later, where pilots flew consignments of aid into the war-torn country which helped save thousands of lives. 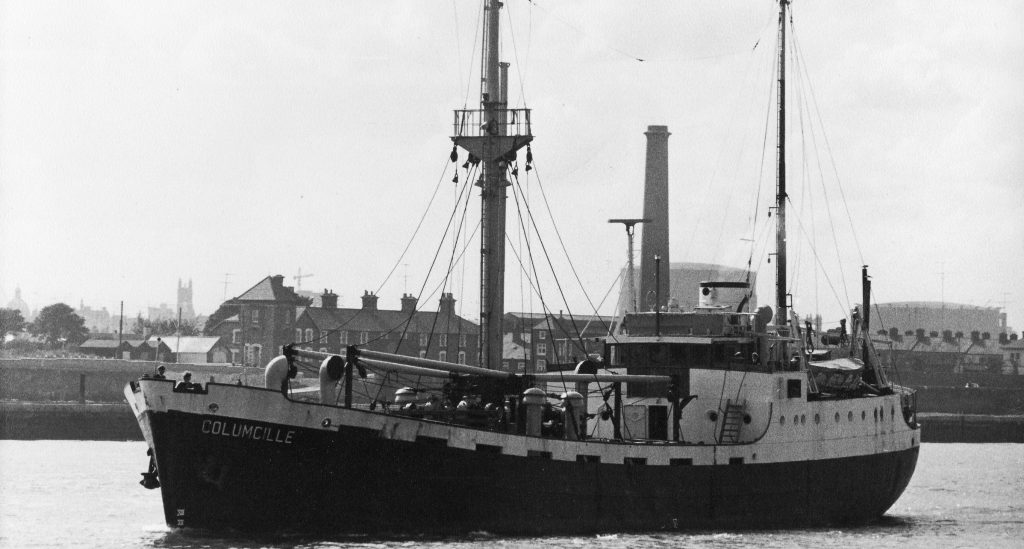 The Colmcille set sail for Africa in 1968.

Karl Vekins, who attended the event in Dublin last night, was just 16 when he spotted the ship at the quayside and decided to join the crew as a cabin boy.

“I was intrigued and eventually I found out that they were looking for crew. I had just finished my Junior Cert and was just going to go on the vessel for six months and continue on with the Leaving Cert then. It didn’t quite work out like that!” he said.

“The people who set it all up were so farsighted. Can you imagine nowadays? Just going out and buying a ship, loading it with cargo and bringing it down to West Africa. It was an incredible experience.”

Concern has a number of events planned to mark the 50th anniversary of the organisation including an event at Stormont in May and an international conference on conflict in Dublin in September.