BAILEYS HAS unveiled its greatest booze-based innovation yet: a chocolate ice cream with boasting that same familiar taste - and the alcohol content to go with it.

It's also available in Tesco now, making it super-easy to indulge in this most intriguing of ice cream inventions. 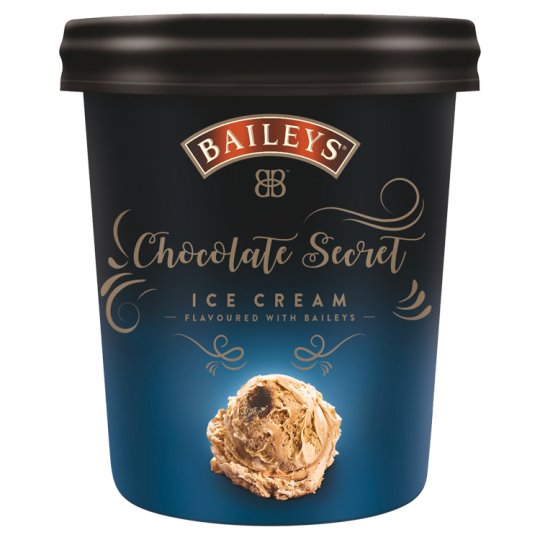 Whether used to complement another dessert, part of a suitably alcoholic luxury milkshake via your blender or simply straight out of the tub, preferably while watching a film.

Best of all, it's totally unsuitable for kids, thanks to the alcohol content, which gives you the perfect excuse when they try to get their hands on a bowl of the stuff.

This isn't the first time Baileys has dabbled in the world of pre-prepared desserts.

Boasting a layer of chocolate sponge covered in Baileys frosting and topped with rich brownies, the cake is currently retailing for €12. 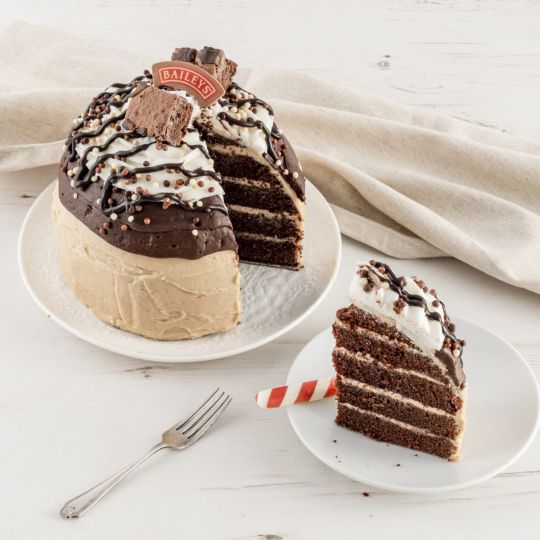 Baileys Chocolate Secrets is being sold in 500ml tubs in Tesco at €4.50 a go.

With the coming winter months likely to see you cosying up indoors and looking for something sweet to indulge in this might be just the thing.

And let's not forget there are now less than 100 days to go until Christmas. Get the Baileys in early.

In the meantime, why not have a look at our delightful Baileys cheesecake recipe. It's the stuff dreams are made of.