IT WAS a great occasion for London GAA on Sunday with the opening of the redeveloped McGovern Park in Ruislip and the Connacht Senior Football Championship quarter-final clash between the Exiles and Leitrim.

The visitors won a close contest by a score of 3-10 to 0-16, with substitute Ronan Kennedy coming off the bench to score two second-half goals. 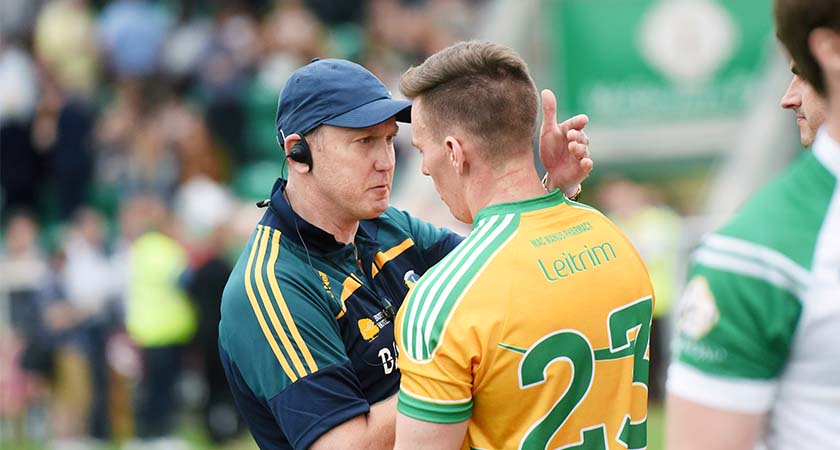 London born captain Liam Gavaghan shone for the Exiles scoring eight points for his side.

The match was proceeded by the official opening of the newly-developed McGovern Park by GAA President Aogán Ó Fearghail.

Also present were Joe McHugh TD, Minister of State for the Diaspora and International Development and Irish Ambassador Dan Mulhall.

See this week's Irish Post for extensive coverage of the day

Coggins: ‘We showed that we can compete against the top teams’

Spirited London just not clinical enough as Roscommon hold on