The 18-time champion jockey resurrected the challenge of Mountain Tunes who was placed third behind Kris Spin and Panama Petrus in the 3.10 at Towcester, with one fence to jump.

A huge crowd bore witness the landmark return, which many believe will never be beaten.

Today’s win was his last ride of the afternoon. The 6-4 favourite is trained by Jonjo O’Neill and owned by JP McManus. 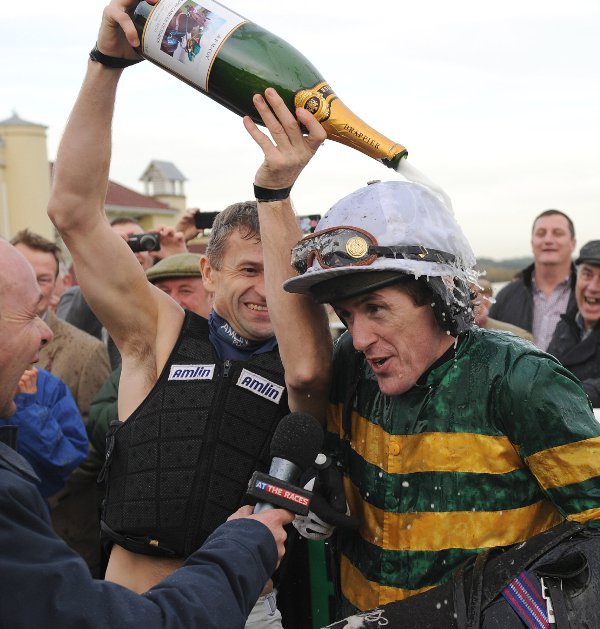 It is believed that McCoy’s desire was always for his 4000th winner to carry the colours of McManus and the training hand of O’Neill.

The gallop towards 4000 winners was temporarily halted this week when McCoy failed to return a winner from three rides in Exeter on Tuesday before riding his 3999th on board Minella For Steak in Chepstow on Wednesday. 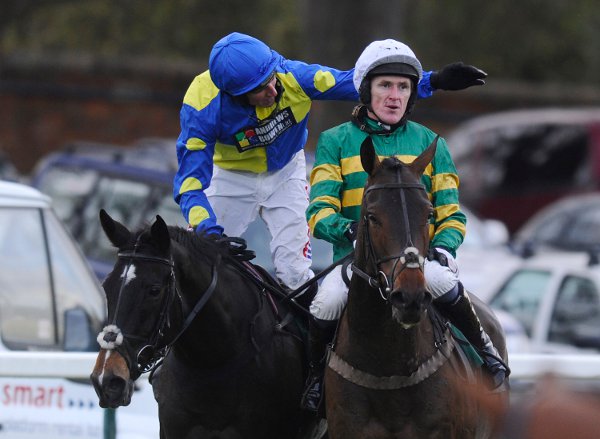