Celtic manager Neil Lennon says Billy McNeill was a crucial voice of reason him during his first managerial stint at Parkhead.

Lennon took over from Tony Mowbray in 2010 and won the Scottish Cup in his first full season, but the Hoops finished one point behind Rangers.

They remedied that next season, and famously beat Barcelona in the group stages of the Champions League in 2012/13.

That result was the high water mark of the first Lennon era, and the Armagh native was quick to praise the contribution of Lisbon Lion McNeill during the good times and bad. 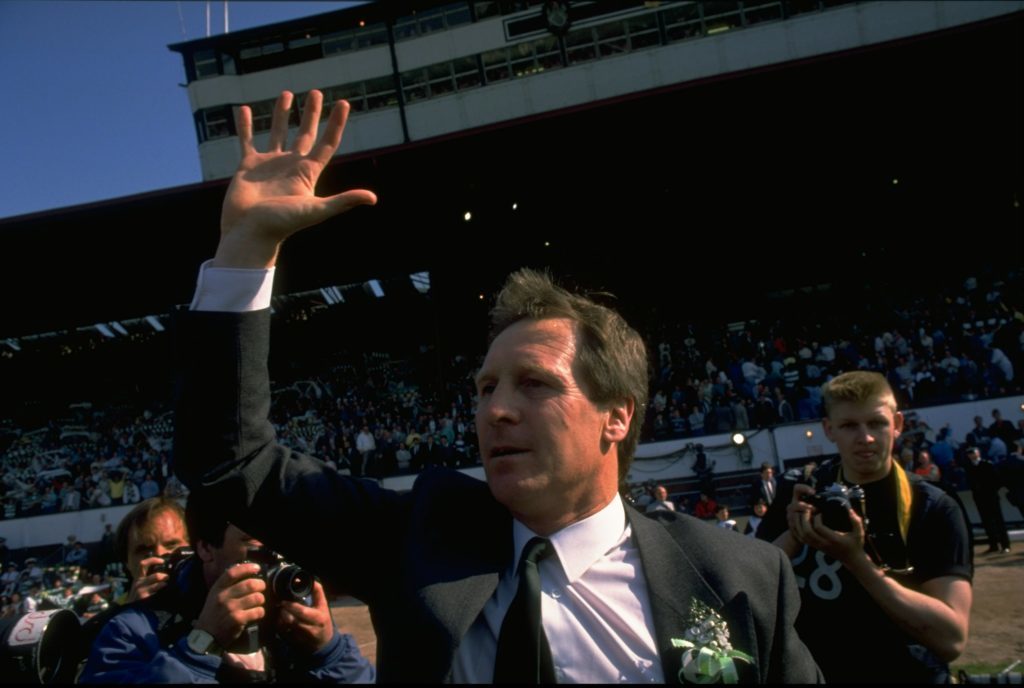 "When I first got the job he was a tremendous support to me," he said.

"Not only during the good times, but more importantly during tough times.

"He would come in to see me after games and give me a lot of good advice on what I was doing right and wrong. I can't thank him enough for that.

“ My image of Billy will always be him stood on that podium in Lisbon, this Adonis in a green and white shirt holding the cup. I can't put into words how big a loss he is for this club."

Meanwhile, the Celtic boss has insisted he won’t rush Leigh Griffiths back into first team contention.
The 28 year-old has been out of December with personal issues and had fitness tests on Thursday with a view to returning to first team action. 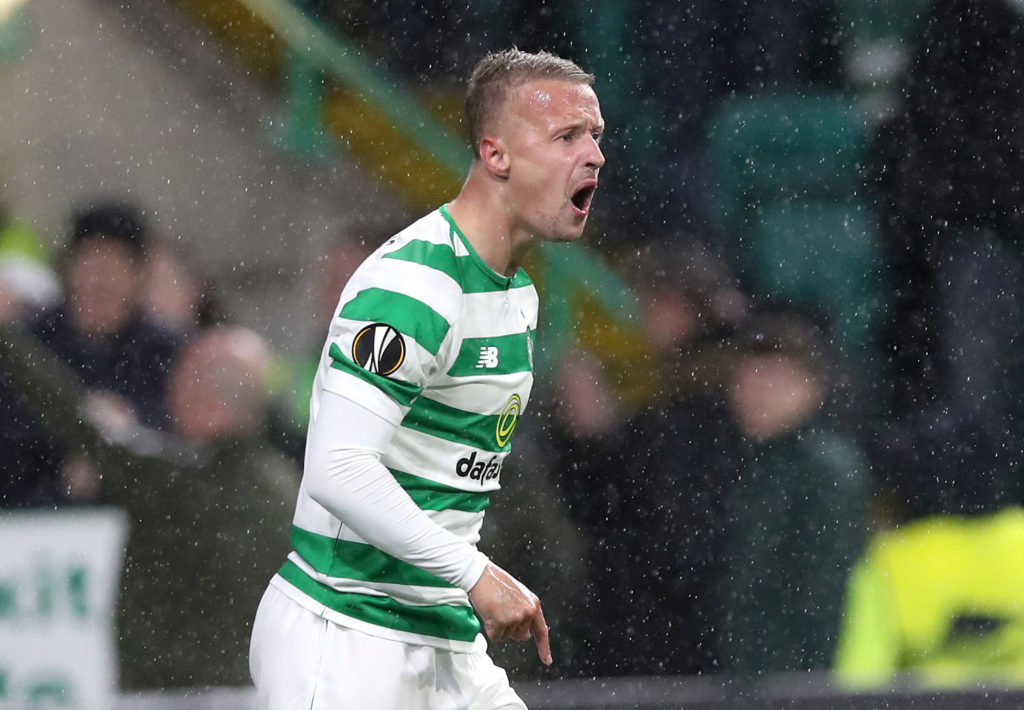 Leigh Griffiths of Celtic celebrates after scoring his team's first goal during the UEFA Europa League Group B match between Celtic and Rosenborg at Celtic Park on September 20, 2018 in Glasgow, United Kingdom. (Photo by Ian MacNicol/Getty Images)

“He’s having some fitness tests today so we’ll have a fair idea how far away he is when we get the results,” said Lennon.

“He has a bit of work to do still.

“We’ve had a lot of conversations with him, the club has done all it can to help him but obviously with off the field difficulties he needs to get some calmness in his life, stability and then the football can take care of its self.

“You know if you have carnage going on off the field it’s going to get you eventually and catch up with you on the field. He knows that, there’s a realisation there and he’s working very hard behind the scenes which is great.”