When is the Champions League final? Date, time and how to watch it

LIVERPOOL produced one of the most famous comebacks in Champions League history as they overturned a 3-0 first-leg defeat by beating Barcelona 4-0 at Anfield.

Divock Origi and Georginio Wijnaldum were the unlikely heroes as both men scored twice to complete a stunning turn around. 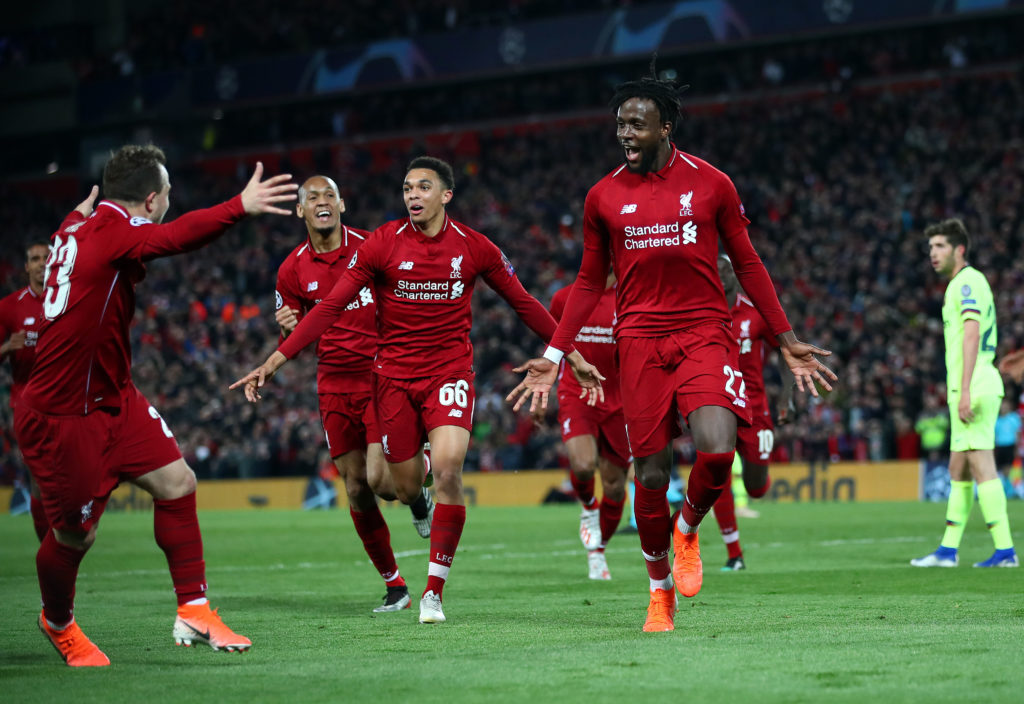 Here’s all the information you’re going to need about the final:

The final will take place in Madrid on Saturday June 1

It's being held in Madrid at the Wanda Metropolitano - home of Atletico Madrid.

The final will get underway at 8pm.

What channel is it on?

Who will Liverpool face?

As stated above, they will face the winner of Ajax and Tottenham. Ajax won the first leg 1-0 and hold a narrow advantage heading into tonight’s second leg in Amsterdam.