CHELSEA have won the UEFA Super Cup for just the second time in their history after beating Villarreal 6-5 in a dramatic penalty shootout at Windsor Park in Belfast last night.

Kepa Arrizabalaga was the unlikely hero after being subbed on with less than two minutes to play before going on to save two Villarreal spot-kicks.

13,000 spectators gathered at the south Belfast stadium, the highest attendance at any sports event in the country since the outbreak of the Covid-19 pandemic.

Hakim Ziyech gave Chelsea a thoroughly deserved lead in the first half, but was forced off later with a worrying-looking shoulder injury.

The Spaniards hit the woodwork either side of the break before eventually equalising through Gerard Moreno to send the game to extra time.

When 120 minutes of football failed to separate them, penalties were needed, but not before Chelsea boss Thomas Tuchel played his final hand.

On came Kepa, very much the forgotten man in Chelsea's star-studded squad, as he was deemed a better spot-kick saver than first-choice keeper Edouard Mendy. 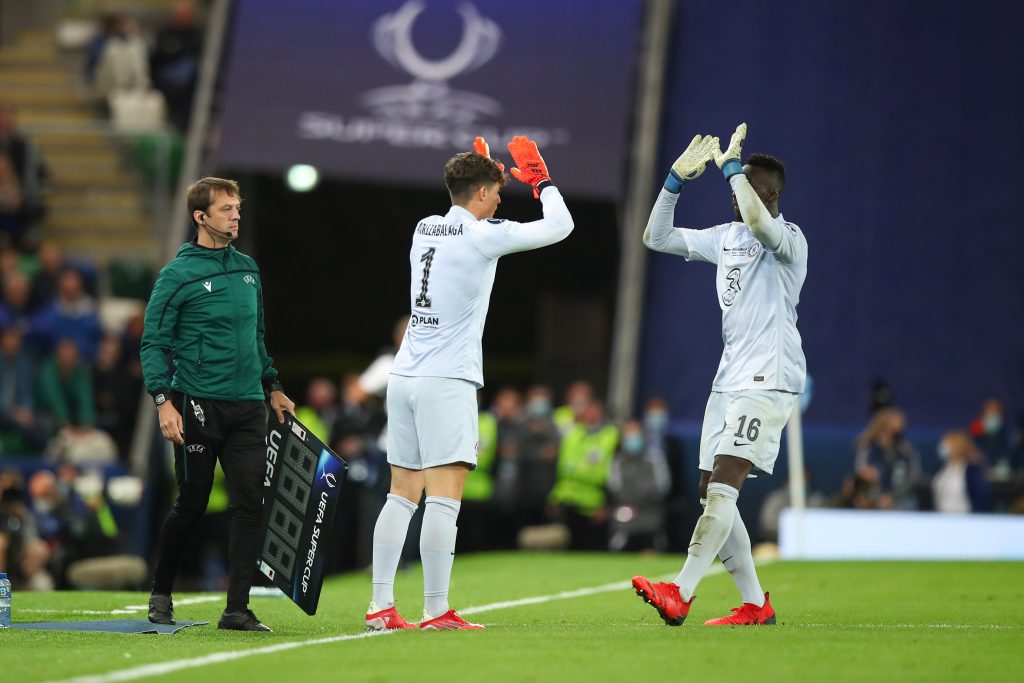 Despite Kai Havertz missing Chelsea's first effort in the shootout, Kepa saved from Aissa Mandi and Raul Albiol to hand the trophy to the Blues.

After the game, Tuchel explained the reason behind his daring substitution.

"It was not spontaneous. We talked about it with the goalkeepers when we came and had the first cup game against Barnsley," the German said.

"So we had some statistics, we were well prepared, [knowing] that Kepa is the best percentage at saving penalties.

"The analysing guys, the goalkeeping coaches showed me, introduced me to the data and then we spoke with the players that this can happen when we play in knockout games.

"Of course, we needed to do what’s best for the team so if we needed a sixth change before it was necessary… but I’m happy that it worked." 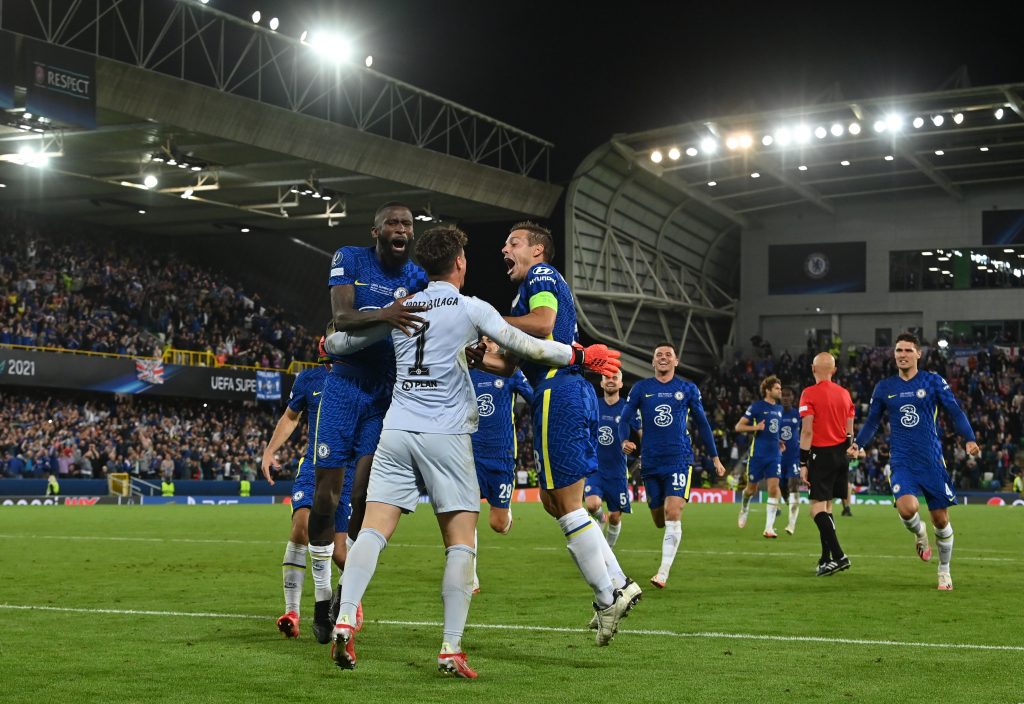 Chelsea players rush to celebrate with Arrizabalaga after his penalty heroics 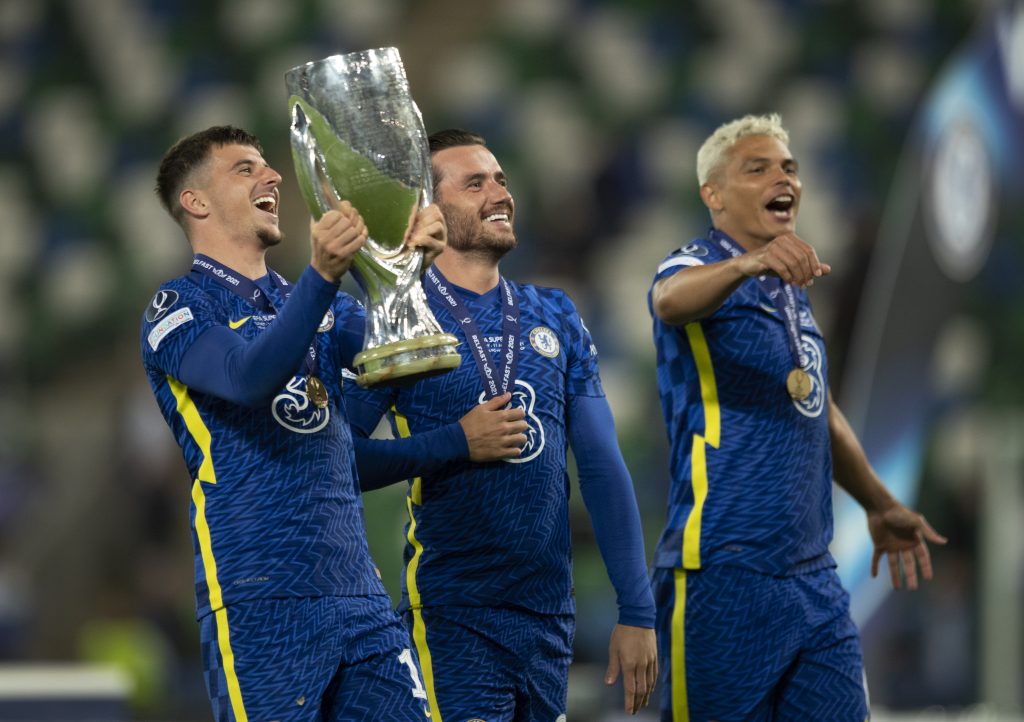