DAVID MOYES has backed his choice of starting Kurt Zouma in West Ham's 1-0 win over Watford despite calls for the player to be sacked and removed from football by the public.

Zouma was caught on video kicking his pet cat and slapping it in the face. The footage leaked by the Sun sparked outrage from football fans and pundits alike.

The club issued a statement saying they were dealing with the matter internally, and "unreservedly condemned the actions of the player".

But Moyes opted to play the French center-back in the win.

Zouma was booed by Watford supporters and chants of that's how your cat feels" reverberated around the club when the defender went down injured.

"I’m really disappointed, and the club have taken all the action they can do at the moment behind the scenes. My job is to pick the best team and Kurt was part of that.

"I’m a big animal lover and it’s something that will have affected a lot of people.

"I was completely disappointed with what I saw and what I was told, but my job was to try and find a way to get a win for West Ham. Some people will be disappointed and I understand that.

"I’m someone who cares a lot about my dogs and my horses. The club is dealing with it as you well know.

"I’ve already spoken to him and we’ll move on as much as we can. We understand it’s not something everybody is pleased about. It’s a really poor situation.

"Was it the wrong call? My feeling was Kurt’s apologize. I understand lots of people won’t just accept that. But I had to do my job then, and that was to pick the best team I could.

"He’s obviously really disappointed and we’ve all felt it through the team and through the club. We are all of the same feeling it was completely out of order from Kurt and we didn’t expect that.

"I always felt I had to try and separate them and let the club do their side and I’ll do my side which is the football side. I think you are talking to one of the most disciplinary managers there is.

"It’s something which we are all really disappointed with and the club are dealing with it. Kurt is in our first XI so my decision was to play him." 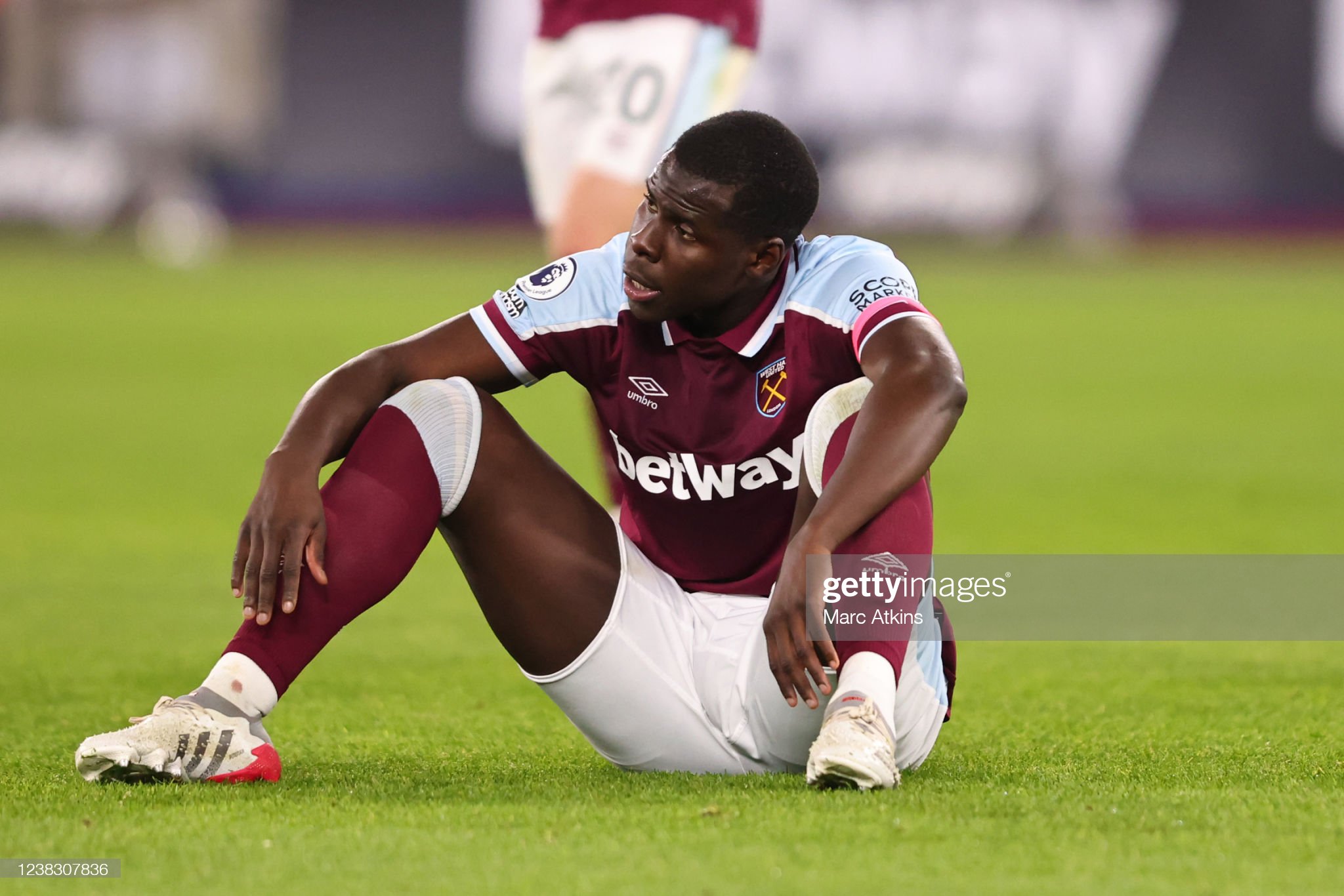 Asked whether he was surprised at Zouma’s inclusion, Hornets boss Roy Hodgson said: "I never concern myself with those things, that’s not my business.

The furore completely overshadowed a 1-0 victory for West Ham which lifted them back into the top four.

The win keeps West Ham within touching distance of top-four after Manchester United dropped points to bottom club Burnley in a 1-1 draw.