DUNDALK’S Brian Gartland wants the champions to lay down a marker in their first SSE Airtricity League Premier Division match against Sligo Rovers at Oriel Park this evening.

Gartland concedes there might be some fear of the unknown, with the Bit O’Red making eight signings this season as they look to rebuild under former St Pats manager Liam Buckley.

But the new captain is up for the challenge. 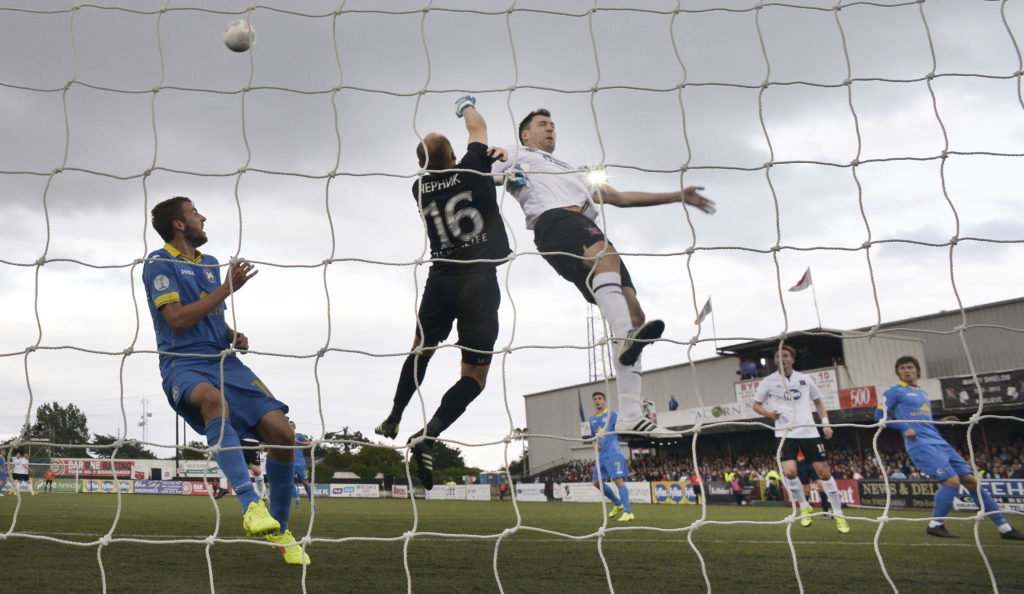 Speaking to dundalkfc.com, he said: “It is good to start the season at home but we dropped points in the opening game last year so we can’t be too comfortable and it’s going to be a tough game.

“Sligo are a bit unknown with some of the players that they have signed from outside the league and they have some experienced signings with the likes of Ronan Murray and Johnny Dunleavy.

“They will be a good side this year, everyone is raring to go and we will be ready for it.”

The close season has seen a number of seismic changes for the Lilywhites. Acclaimed manager Stephen Kenny left to join the Ireland set-up and midfield linchpin Stephen O’Donnell retired after five successful years with the club. 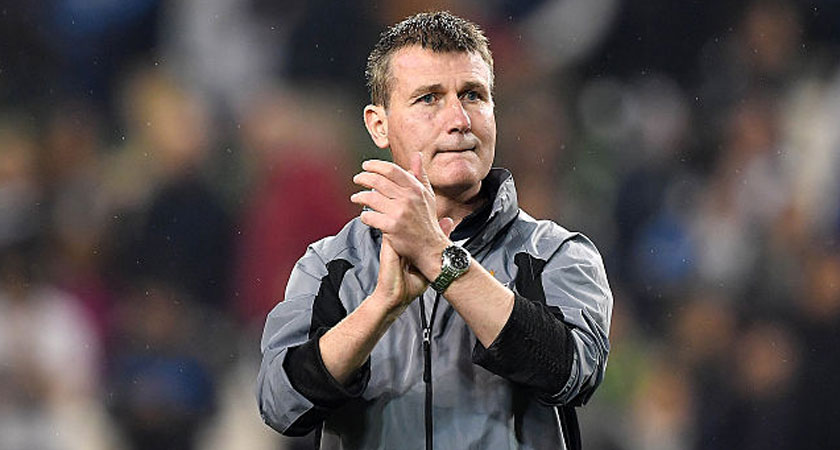 Stephen Kenny will take over as Ireland under-21 coach before succeeding Mick McCarthy (Image: Getty)

In terms of incomings, they are boosted by the signing of Jordan Flores from Wigan – one of four new arrivals.

“Our preparation has been brilliant,” insisted Gartland.

“We had a good trip away (in Spain) and got two competitive games over there. We have had a tough run into the season but that's pre-season.