Dublin , Ireland - 21 November 2021; Nick Timoney, left, and Robert Baloucoune of Ireland after the Autumn Nations Series match between Ireland and Argentina at Aviva Stadium in Dublin. (Photo By Brendan Moran/Sportsfile via Getty Images)

The Enniskillen native has been backed by O' Sullivan to start on the left wing on Saturday.

The Ulster winger got his first cap for Ireland against the USA last summer and has impressed for his province, promoting Andy Farrell to select him for the upcoming Six Nations.

O' Suillvan was speaking on RTÉ's Against The Head

"He's very physical, even though he doesn't look it - he's very slight looking - but he really hits hard.

"I just think he has that extra weapon and again he's on form. But again if (Andy Farrell) goes with Keith Earls, we're not going to lose any sleep."

"There's a good chance of Robert Baloucoune starting - I think he's played his way in there," O'Sullivan said,

"Baloucoune is the former guy although Andy Farrell might see it differently."

"Wales up first is a tricky one but not as tricky if it was in Cardiff. We've a good record against Wales in Dublin and they have injury issues so you would like to think if we're playing to form we'll get past Wales, he said

"But the big one then, if we beat Wales, is going to Paris. That will probably define our Six Nations because if we win in Paris we're looking at Grand Slam territory if not championship territory.

Andy Farrell will announce his squad on Thursday two days before the crucial Aviva clash on Saturday. 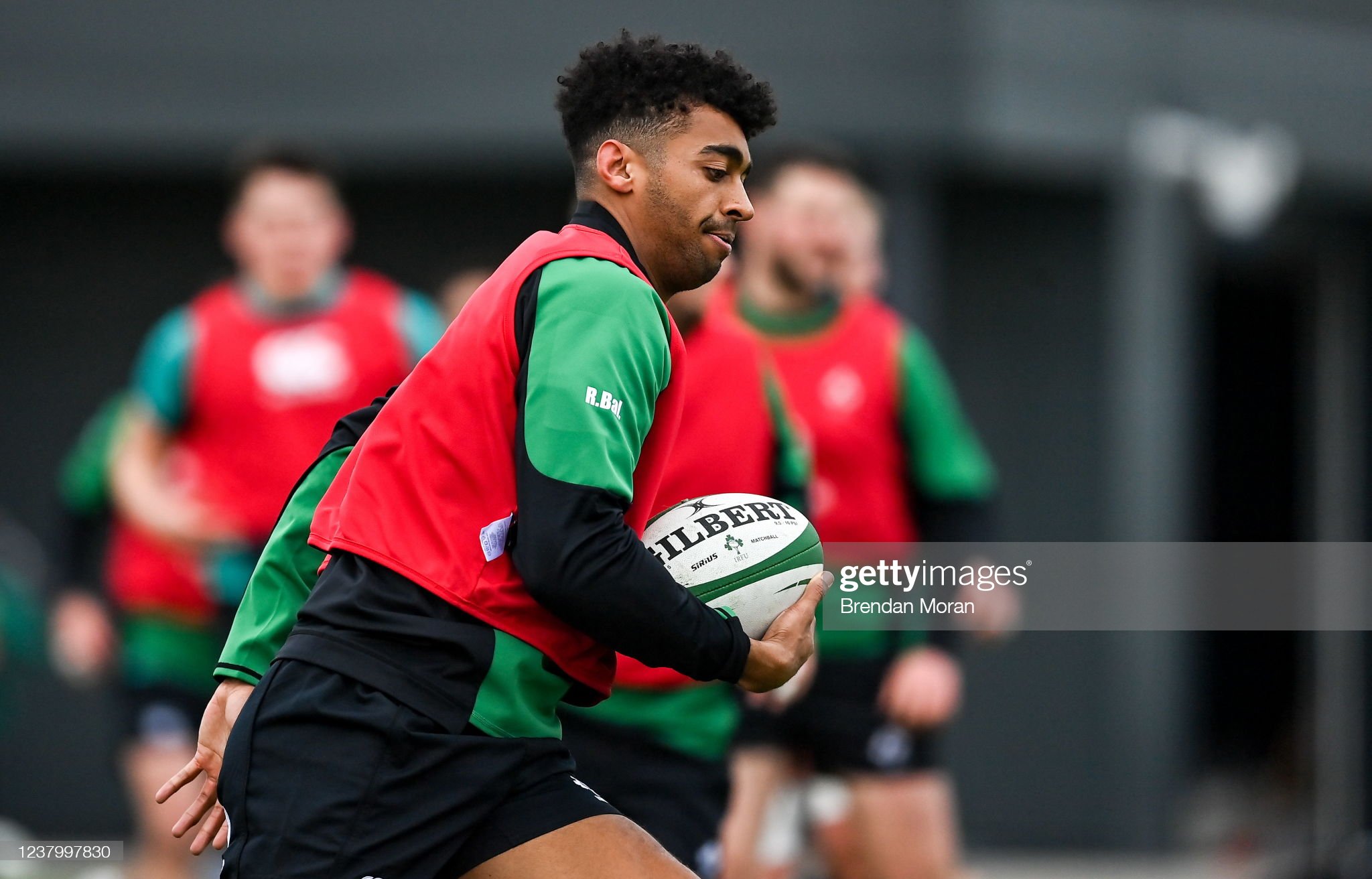