WITH the 2016 Olympic Games in Rio just seven months away, we've picked out six Irish athletes who are well-placed to kick-off Ireland's medal haul.

Following in the footsteps of 2012 Olympian and older sister Jessie, the Waterford native will be hoping to shine on the international stage next summer.

Thomas, 23, most recently made the semi-finals at the European Athletics Championships in Zurich and is the current Irish senior record holder for the 400m Hurdles (48.90).

In addition, he is a four-time national champion in the 400m hurdles, and has accomplished all of this whilst studying a degree in Mechanical Engineering at the University of Limerick. On the back of a fine year, Barr was also named Irish Athlete of the Year for 2015. 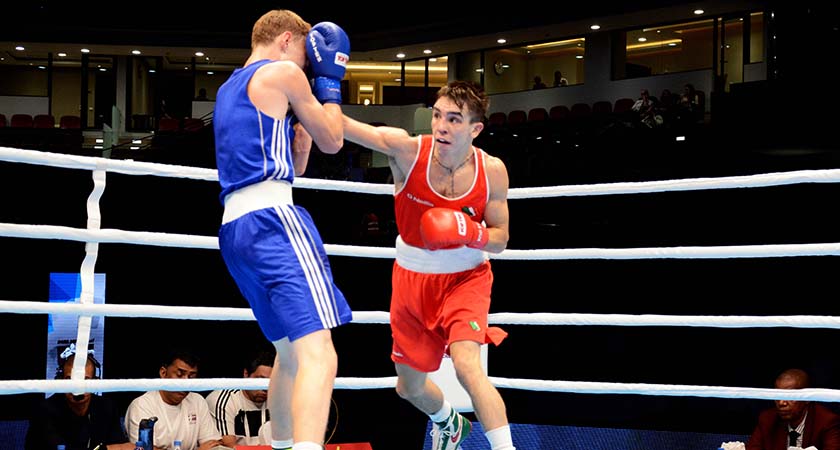 Michael Conlan’s talent is no secret and as over half of the 28 Olympic medals won by Ireland have come through boxing, it’s the sport in which we stand our best chance of a gold at Rio.

That medal made him the first-ever Irishman to claim a World Championship gold in the 41-year history of the tournament after claiming a 3-0 unanimous decision win over Murodjon Akhmadaliev of Uzbekistan in their 56kg final.

He has already announced his plans to go professional after Rio, and all Irish eyes will be on him throughout the tournament as anything less than gold will be a disappointment for the confident 24-year-old. 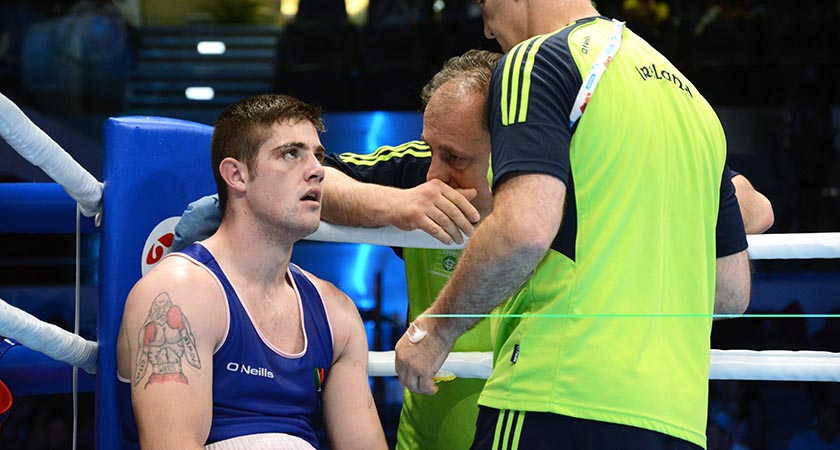 The Westmeath boxer revealed it was a dream come true when he sealed his place in Rio in October.

The 21-year-old southpaw upgraded his bronze medal to silver in the 81kg semi-final at the World Elites in Doha, Qatar, and is one of Ireland’s brightest medal prospects at the Olympics.

Ward and his fellow Irish boxers, Michael Conlon and Paddy Barnes, will, however, be without renowned head coach Billy Walsh, who has now taken up a role with the US women’s team. 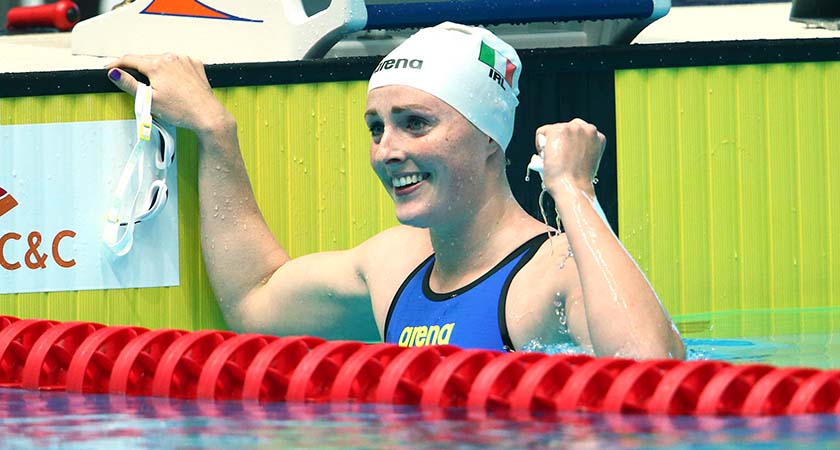 Limerick swimmer Fiona Doyle fulfilled a lifelong ambition when she became one of the first Irish athletes to qualify for Rio.

The 23-year-old secured her Olympic spot next summer with an ‘A’ qualification time set in the 100m breaststroke semi-final at the World University Games in July.

She claimed a bronze medal in the final, set a personal best, which was also an Irish senior record, and will be hoping to better her success at the 2016 Games. 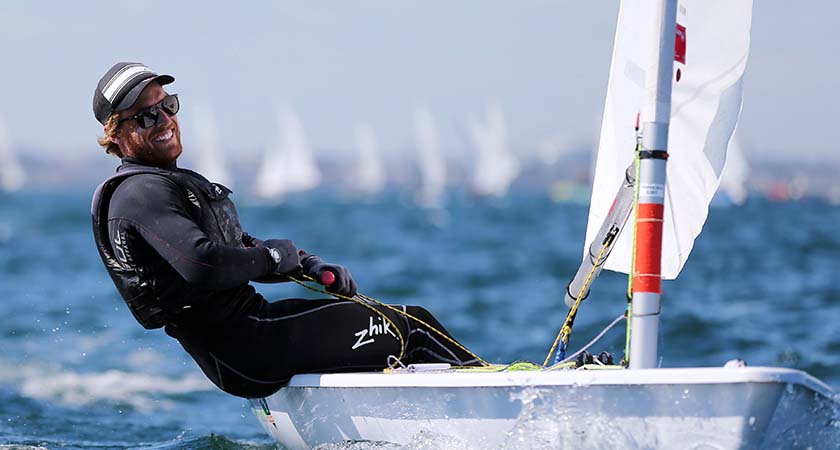 Bangor sailor, James Espey, is representing Ireland at an Olympic Games for a second time when he heads to Rio next summer.

The 31-year-old, who competed in London 2012, will sail in the Laser Class, after battling through funding cuts along his Olympic journey.

Based at Royal Ulster Yacht Club and Ballyholme Yacht Club, Espey will command the single-person boat in the event, which first featured in the 1996 Atlanta Games. 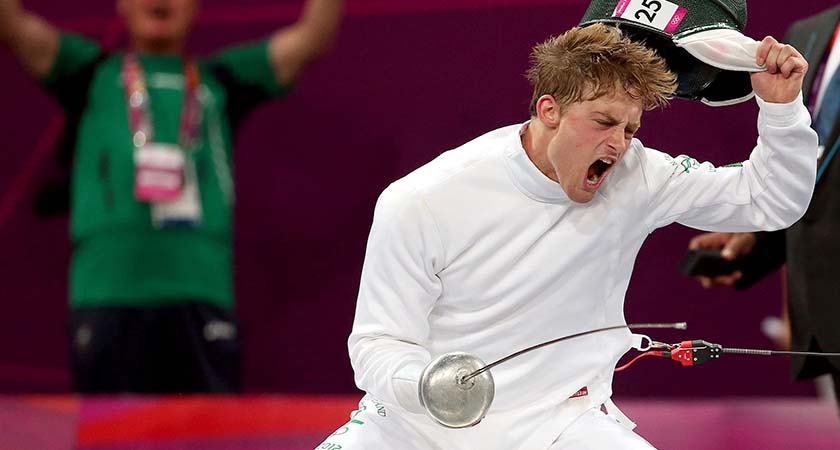 Arthur O'Keeffe who competes in the Modern Pentathalon

The part-time University College of Dublin student heads into the Olympic Games in Rio as European Champion.

Competing in a discipline, which consists of fencing, swimming, riding, running and shooting, the 24-year-old trains up to 25 hours a week in his quest to seal a medal in Brazil.

He competed in the prestigious Champion of Champions event in Doha, Qatar, and was one of only 18 men to be invited to the event.

As one of the leading athletes in his sport, he’ll be looking to build on his performance in London 2012.

Who are your Irish Olympic hopefuls? We'd like to hear from you - please leave a comment below or email [email protected]