WITH the 2016 Summer Paralympic Games set to kick off with another spectacular opening ceremony in Rio tonight, the Irish athletes involved will be hoping to have the whole country behind them.

The Games will run for 11 days through to September 18, with 48 Irish men and women competing across 10 different disciplines.

The event will be covered in Britain on Channel 4, while RTÉ will broadcast primetime coverage in Ireland each evening —offering all involved a rare chance to showcase their sporting prowess with millions of viewers from around the world.

Here are five Team Ireland Paralympic hopefuls to keep an eye out for: 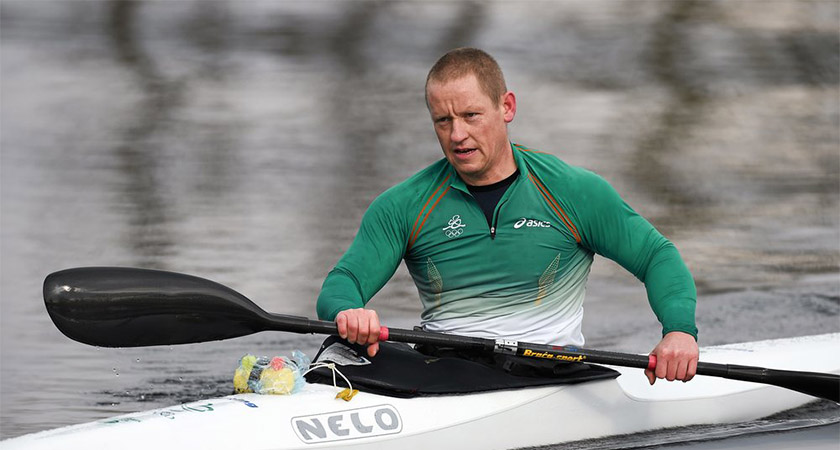 Paracanoe will make debut at Rio 2016, where single-kayak races will be contested for the first time. A native of Cork now based in Galway, Patrick O’Leary is the first canoeist to represent Ireland at the Games. Already a long-time canoeist prior to losing a leg in recent years, O’Leary came first in the Paracanoeing World Cup’s ‘B’ final in Germany, which saw him through to Rio. 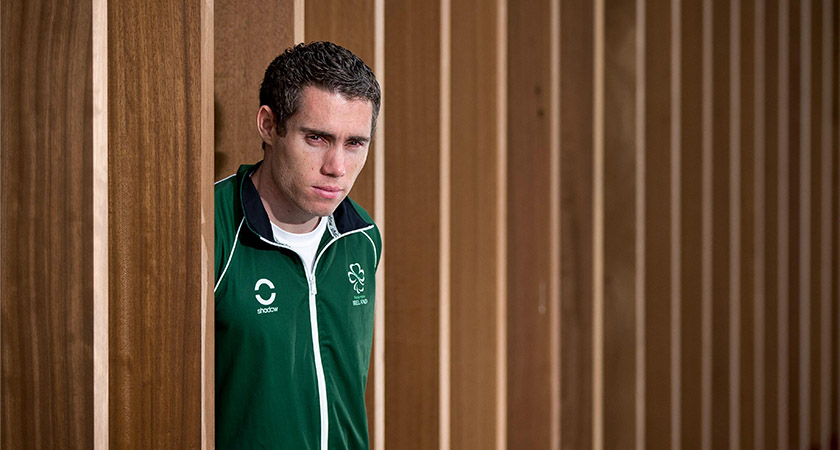 Four-time Paralympic gold medallist Jason Smyth will have to settle for competing in the 100m discipline in Rio, with 200m removed from 2016’s Games by the International Paralympic Committee. But that is unlikely to deter Smyth, who was named Fastest Paralympian On The Planet at Rio’s ‘One Year To Go’ event. The legally blind Derry sprinter broke the world record in 100m twice at London 2012, and his time of 10.46 seconds still stands. 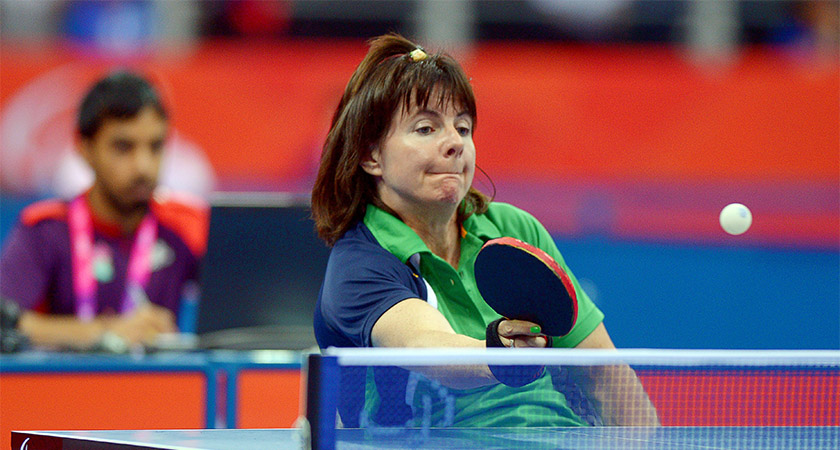 A para-table tennis player from Donegal but currently based in Galway, Rena McCarron Rooney will be competing in her second Paralympic Games in Rio having previously represented Ireland at London 2012. McCarron Rooney went on to compete at the European Para-Table Tennis World Championships in Denmark in 2014, where she achieved a silver medal. We've got high hopes. 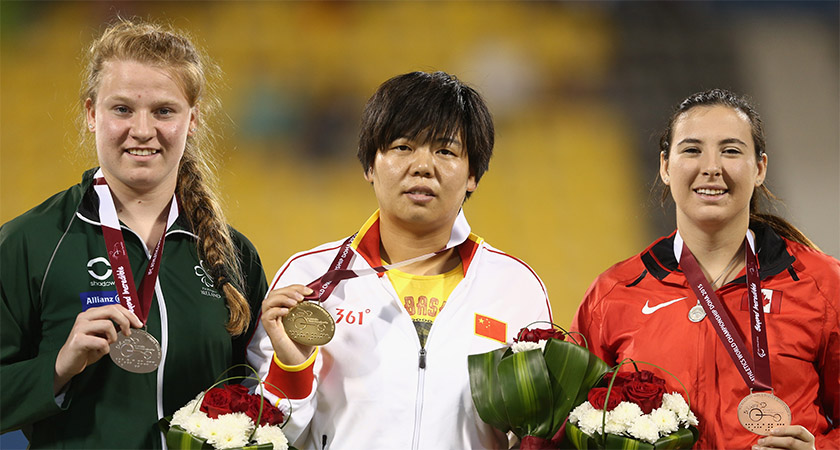 The 17-year old Cork native is one of Team Ireland’s youngest competitors, having made her debut last year at the IPC World Athletics Championships in Doha, winning a silver medal. Lenihan went one better at this year’s European Championships in Italy, winning a gold medal and setting a new world record in the F38, the second time she has done so. Lenihan is one of Ireland’s greatest medal hopes in Rio. 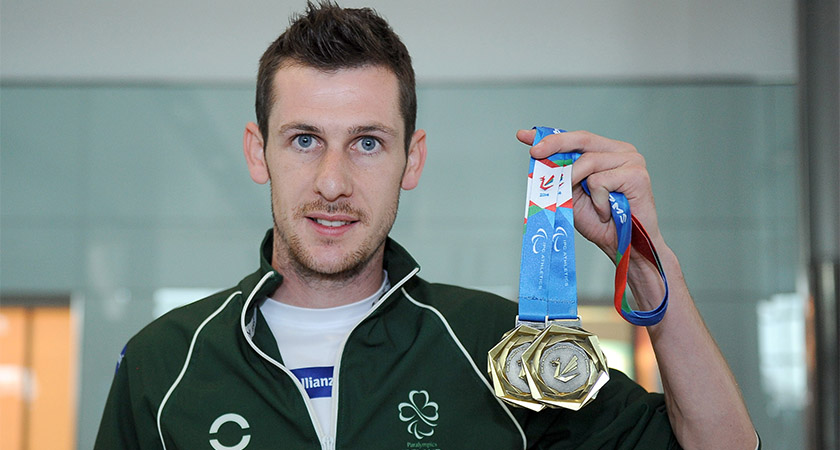 Michael McKillop is something of a legend in Paralympic middle-distance running. The 26-year old Antrim native has dominated T37 middle distance races, claiming multiple Paralympic, world and European titles. The three-time Paralympic gold medallist won gold in both the 800m and 1500m at London 2012, and currently holds world records for both distances. Michael defended his world titles at the World Championships in Doha last year, adding yet more medals to his haul.