Paddy Jackson of Ireland passes the ball during the RBS Six Nations match between Italy and Ireland at Stadio Olimpico on February 11, 2017 in Rome. (Photo by Paolo Bruno/Getty Images)

Former Ireland and Ulster fly half Paddy Jackson looks set to team up with Declan Kidney at London Irish, according to reports.

The 27 year-old is one of a number of big signings by the Exiles, ahead of their expected return to the English top flight next year. They are currently nine points clear in the Championship and are set to return to the capital in a groundshare with Brentford FC.

Jackson, who currently plays in France with Perpignan, had his contract revoked by the Irish Rugby Football Union last year. 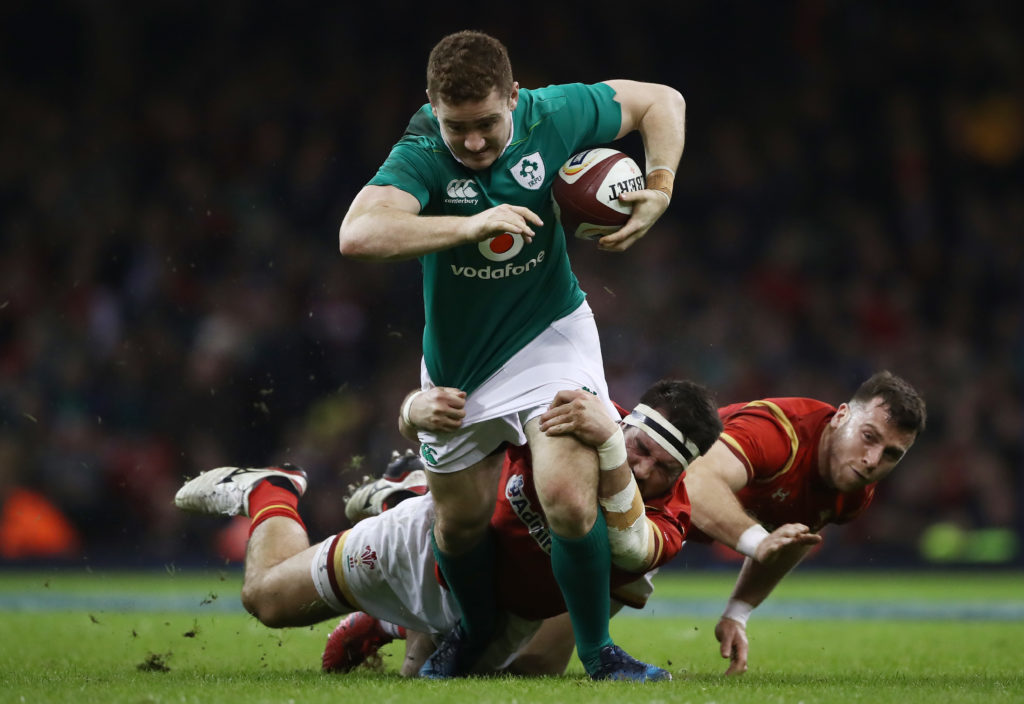 Paddy Jackson of Ireland drives on during the Six Nations match between Wales and Ireland at the Principality Stadium on March 10, 2017 in Cardiff. (Photo by Julian Finney/Getty Images)

According to the Telegraph, a source close to the French side said Jackson had decided against a contract extension and also rejected advances from Clermont Auvergne and Lyon in favour of moving to London.

The opportunity to work with Declan Kidney and former Ulster coach Les Kiss area also said to be big motivating factors for the Lisburn native.

Jackson was widely regarded was one of the finest Irish players of his generation, and – after earning his first Irish cap back in 2013 – he was expected to be a key component in Joe Schmidt’s side for years to come. 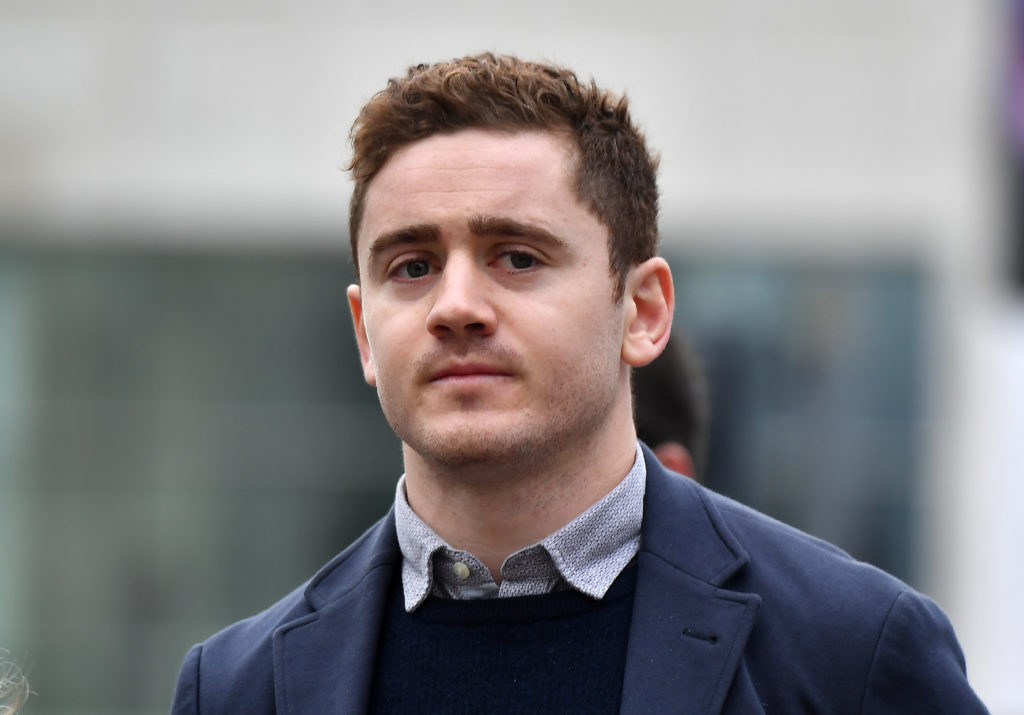 The move will be viewed as a controversial one in some quarters, following the events surrounding his acquittal at the high-profile Belfast rape trial last March.

Both Jackson and Stuart Olding had their Ulster and Ireland contracts cancelled in April following an internal review, despite the pair being found not guilty of raping the same woman.