INDIA captain Virat Kohli is set to lead his side out against Ireland at Malahide next week in a game that could provide the largest TV audience to date for an Irish sporting occasion.

Those numbers will be swelled by viewing figures in cricket-mad India, where more than 325 million people watched The Men in Blue against Pakistan in last year’s Champions Trophy.

Kohli -widely regarded as the best batsman in the world- was a major doubt for the upcoming T20 series in Dublin.

He sustained a neck injury in this year’s IPL and pulled out of a planned stint with Surrey in the County Championship. He intended to use that time in England to adapt to English-style batting conditions ahead of a busy touring schedule this summer.

But the 29 year-old has shrugged off that setback and is now available for selection.

"I wanted to experience the conditions in England, but in hindsight, I'm glad I didn't go there while I wasn't fully fit,” he said.

Josh Little and Andy McBrine come back into the squad for the hosts with Craig Young and Barry McCarthy making way.

“The selectors have chosen what we believe to be a strong, in-form squad for this format of the game that balances experience with youth,” said Cricket Ireland selector Andrew White.

“Our deliberations were around finding a side that was competitive now, but with an eye to the future."

Many of the Irish squad will be either travelling to Sussex this weekend for the Ed Joyce Testimonial match on Sunday, or will be linking up with the senior squad from their English County sides. 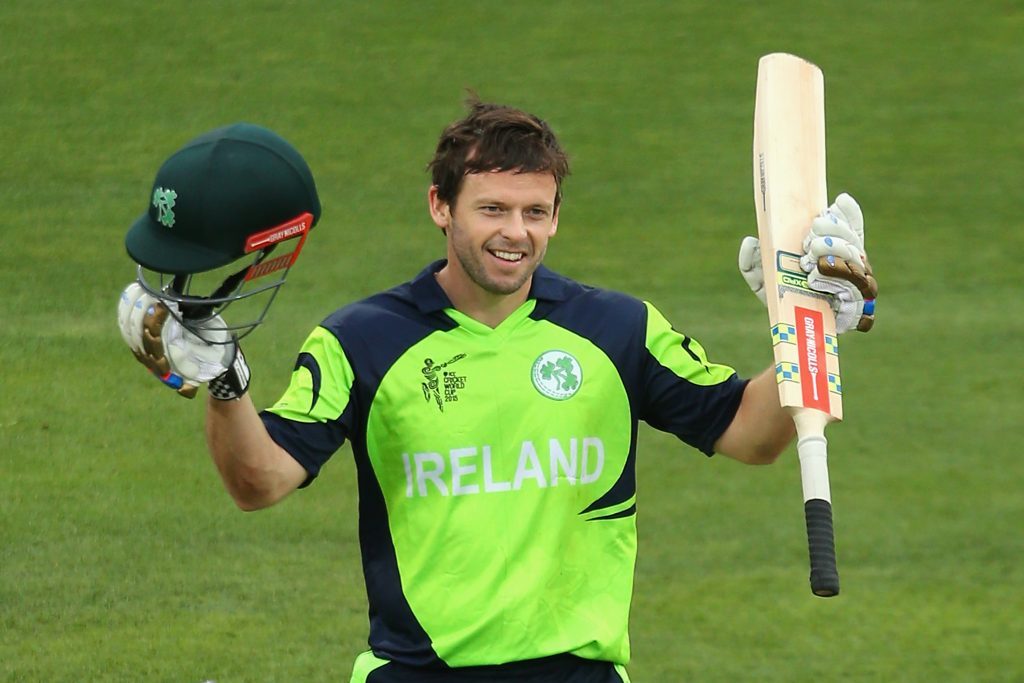 "We had a good look at a number of players on the recent Tri-Series in the Netherlands and this weekend’s match in Sussex will firm up the decisions made on the final playing eleven for the first fixture on Wednesday," said White.

“We will continue our approach of providing opportunities for a wider pool of players to gain experience in T20 cricket on the international stage.

"With around 12 months to go to the World T20 Cup qualifiers, we are looking to build a competitive squad for that qualification stage and hopefully to propel us into the main tournament in 2020.”

The two-match series takes place on June 27 and June 29 in Malahide.