FORMER Ireland goalkeeper David Forde has announced his retirement from football at the age of 39.

Forde, who was capped 24-times by the Republic of Ireland, took to Twitter to release a statement - accompanied by a poem - revealing that he was quitting the game. 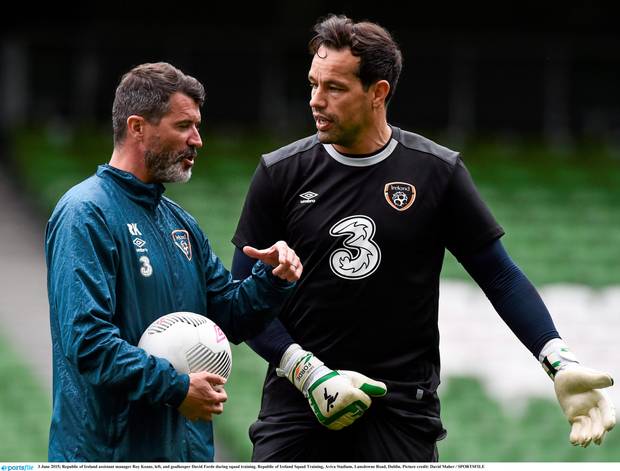 “The time has come to lay down my gloves for the last time,” he wrote.

“I have been truly blessed. To receive the honour and privilege to wear the crests and colours of incredible teams.

“Thank you all so much, go raibh mile mhaith agat mo anam cairde.”

He also published a rather slickly-produced poem, where he thanked his family, friends, coaches and teammates for helping him on his journey.

A raw, percussive rhythm plays throughout his reading. It’s pretty grand. Check it out below.

The time has come to lay down my gloves for the last time. I have been truly blessed. To receive the honour and privilege to wear the crests and colours of incredible teams. Thank you all so much, go raibh mile mhaith agat mo anam cairde 🇮🇪⚽☘ pic.twitter.com/p2CLiLmjXj

Signing off, Forde said: “Thank you for the memories, for the honour, for the love of the beautiful game.”

Forde made his Ireland debut in May 2011 under Giovanni Trapattoni. He was brought on as a substitute during a 5-0 win against Northern Ireland.

He made his full debut two weeks later, impressively keeping a clean sheet during a game against Italy.

Two years later, after Shay Given had fallen out of favour at Aston Villa, Trapattoni announced that Forde would be Ireland’s first choice keeper.

He started the memorable 1-1 draw with Germany in 2014, and made a vital save from Mario Gotze with the score at 1-0, shortly before John O’Shea’s dramatic equaliser. 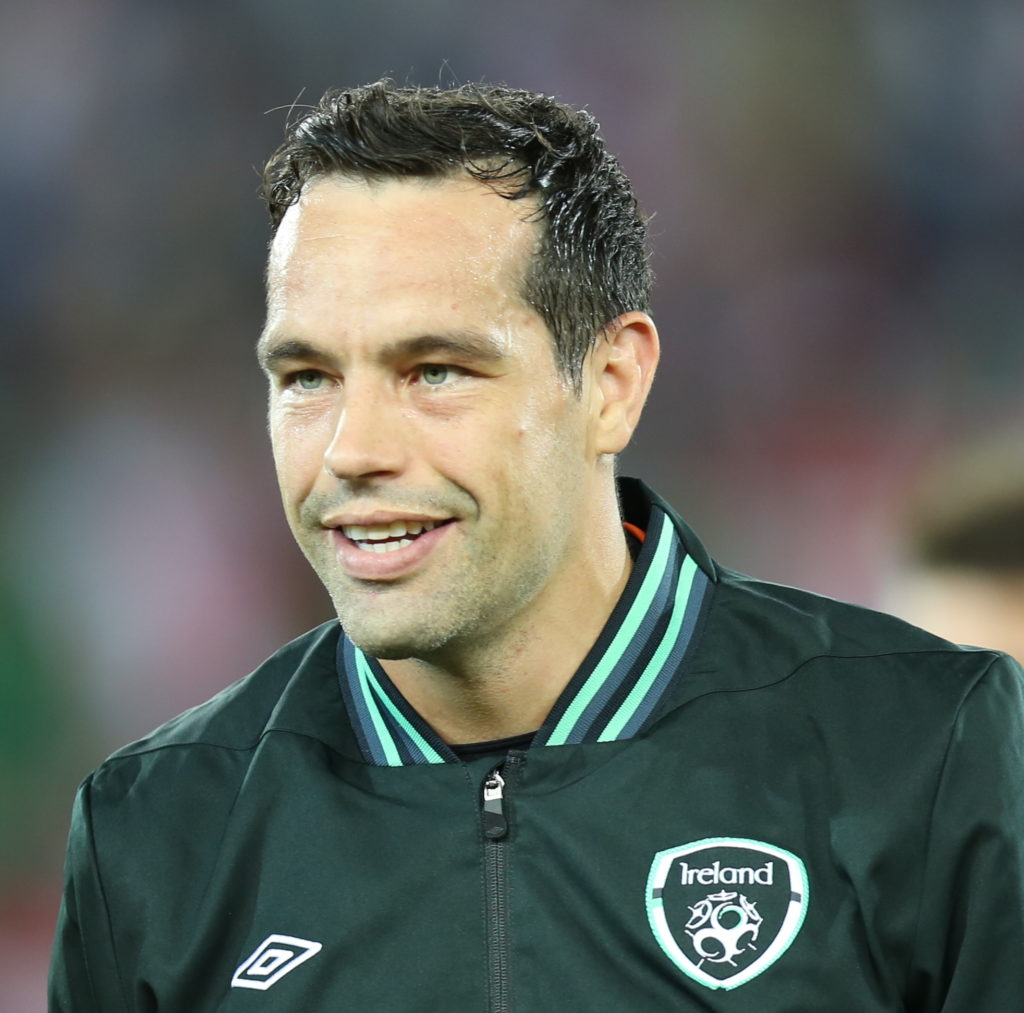 Despite featuring in most of Euro 2016 qualifiers, Forde was dropped for the tournament itself, with Martin O’Neill preferring Given, Keiren Westwod and Darren Randolph instead.

The Galway native started his club career with his home-town club Galway United in 1999 before leaving for Barry Town two years later.

He earned a move to West Ham United in 2002, where he acted as understudy to England international David James, but was loaned back to Galway and Derry City shortly after.

It was at Millwall where Forde properly made his name. He signed for the League One side in 2008 and stayed for nine seasons, making 299 league appearances in the process.