In retirement, the former Leinster, Connacht, Sale Sharks and Ireland international hooker has become a candid pundit and, given his wide-ranging knowledge - accumulated not just from his playing days but also through coaching spells at FC Grenoble in France and Dragons in Wales – it’s easy to see why.

So, what’s his view on the Six Nations moving behind a paywall?

Following investment into the Six Nations from the private equity firm, CVC, it’s being mooted that, from next year, the tournament’s television rights may switch from terrestrial channels like BBC and Virgin Media to pay-per-view broadcasters like Sky Sports.

In his media role with RTÉ, it’s not surprising that Jackman isn't keen on the idea.

“Look, regardless of me working for a free-to-air broadcaster, I just think that the Six Nations has the ability to grip a nation like nothing else we have in rugby,” Jackman told The Irish Post.

“If it went behind a paywall, I think there’s going to be a generation that won’t be exposed to our game and that will stunt its growth.

“Leinster are fine because of its feeder schools. But Munster now get players from Gaelic areas like west Cork. That may not continue if people can't watch the Six Nations.” 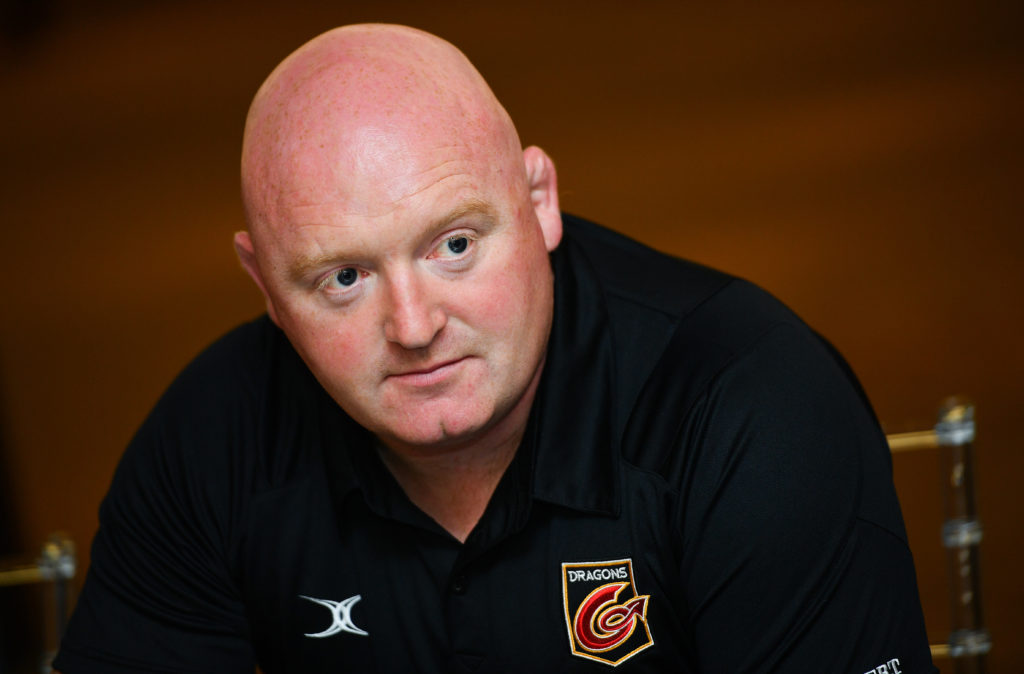 As an ex-Leinster man, Jackman genuinely cares about the health of Irish rugby and is proud of the conveyer belt at his old club which continues to produce stars like Hugo Keenan and Caelan Doris.

However, at the same time, the lack of an adequate replacement for 35-year-old Johnny Sexton, as has been noticeable in this year’s Six Nations, is quite worrying, as Jackman admits.

“I know Billy Burns had a poor 20 minutes against Wales,” says Jackman.

“But Andy Farrell seems to like what he does for Ulster.

“Our problem at the moment is the next best 10 - the heir to Sexton’s throne if you like – is not playing at Leinster in Ross Byrne.

“After that, Joey Carbery is probably the next best 10 but he’s injured. So things are very difficult.”

The dearth of options at 10 is not the only immediate problem for Andy Farrell as an uninspiring start to his era as Ireland’s head coach, albeit with a team in transition, has put the Englishman under the microscope.

While Jackman questions Farrell’s coaching credentials, he believes that a third-place finish in the Six Nations, following the defeat to Wales earlier this month, and a 13-15 loss against France on Sunday, February 14, would make it an acceptable campaign.

“It was a big call in the first place, having never been a coach before and that he had to replace Joe Schmidt, who had such a big CV from his Leinster days,” says Jackman.

“We probably failed to add the coaching experience around him, but Paul O’Connell’s arrival may help with that.

“I still don’t think we are as tactically smart as we need to be, though.

“If we don’t finish third, there’s going to be a lot of questions asked. And that’s going to be difficult now considering Scotland have beaten England and we have to face them at Murrayfield.

“The problem for Farrell is given the dominance of Irish club sides in the PRO14, it’s almost a given that we should finish ahead of Wales, Scotland and Italy at international level.

“So, that’s what he needs to do at the very least.”