Ireland: Why did Ireland wear blue against Qatar?

YOU WERE probably scratching your head at two things last night while watching Ireland, one was probably how good Callum Robinson was, the other was why are Ireland wearing blue and not green jerseys. Here at the Irish post, we have got the answers. 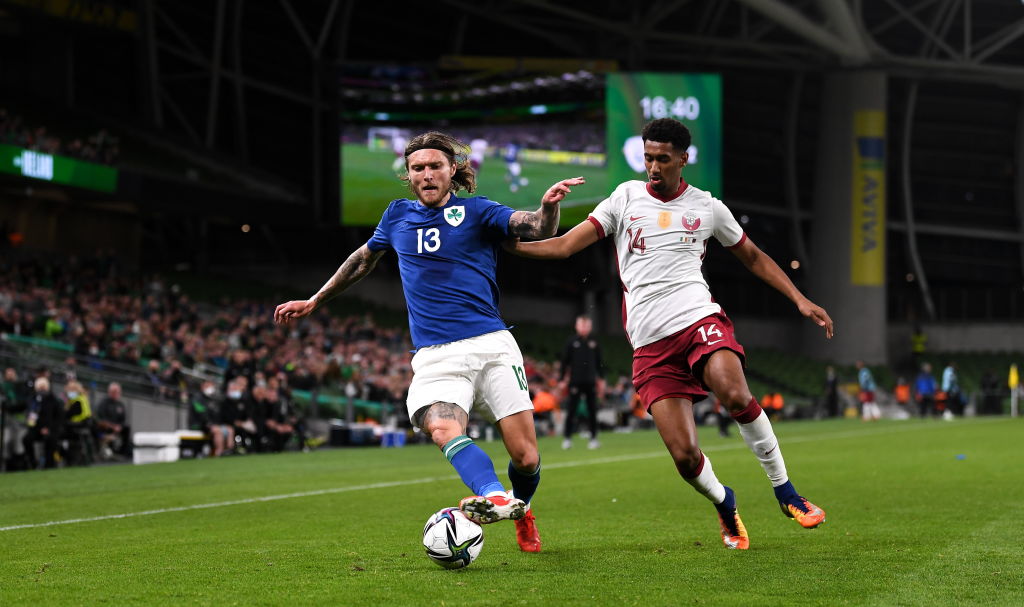 Why did Ireland have a new jersey?

Kit manufacturer Umbro signed a recent deal to be a partner of the Irish national team in the summer. Last August they teased the release of the jerseys, drip feeding information as the day passed.

The blue kit, a centenary edition, was loved by Irish fans. The crest had a shamrock with the colours being royal blue.

It was the first time that the Irish have worn a colour other than green in a home game since May 2016, when they wore their white away kit against the Netherlands in a EURO 2016 warm up game.

Why is the Ireland's jersey blue and not green?

After doing some digging around the archives and using the best detective work available, we found out that the Irish actually wore blue during international games, up to and including the fight for independence during the earliest time like the 1920's.

Ireland didn't actually play under the name the "Republic of Ireland" until three years later. This came during the 1924 Olympic Games against Bulgaria- a match that Irish won 1-0 in.

@FAIreland v Bulgaria at the Olympic Games in Paris in 1924. Our 1st ever international. Its believed that the Irish team wore a blue shirt in this game. 😍 Imagine a blue Ireland jersey 💚 Does anyone know if one of these still exists somewhere? I'd love to even see it. #COYBIG pic.twitter.com/d5xhvKHlIt

The brilliantly named Historical Football Kits have an archive of Ireland's previous football jerseys and say that up to 1921, blue was the original colour, not green. The reason they changed to green was because during that game against Bulgaria Ireland were required the team to change to blue as Bulgaria wore green.

Blue was also used on Irish state materials. The Seanad and Dáil carpets are blue and it is also the primary colour on the coat of arms, Ireland's constitution is also bound in a blue book.

That my friends is why it was blue. It may take some getting used to and probably won't be a long term thing, but we here at the IrishPost are huge fans of it and Callum Robinson of course 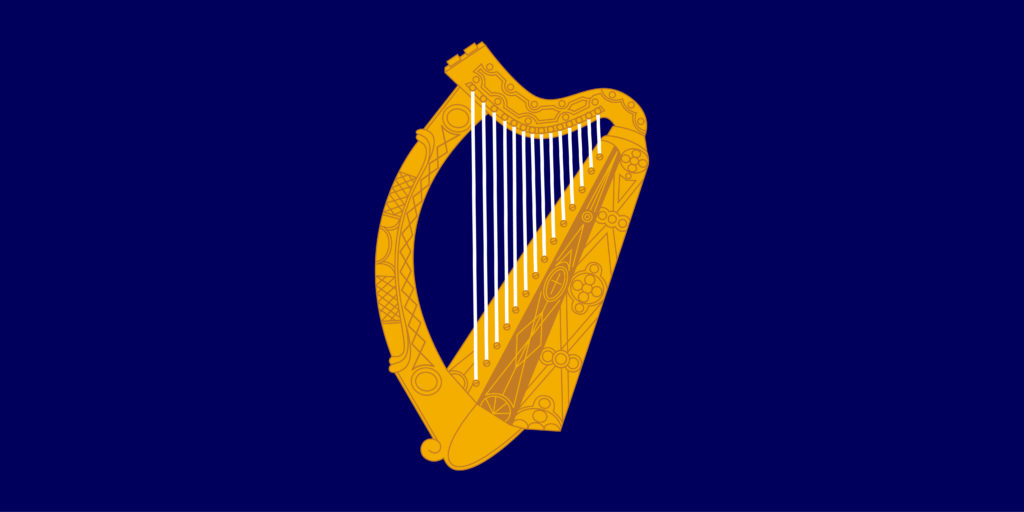