IRELAND finally got their World Cup qualifying campaign up and running following a hard-earned draw against Serbia on Tuesday night.

A late own goal ultimately secured Ireland a point and provided some much-needed breathing room for Stephen Kenny, who recorded arguably his most impressive result as manager.

Sergej Milinkovic-Savic's smart 20th-minute header from a Dusan Tadic corner gave Serbia the lead, while teenage goalkeeper Gavin Bazunu kept Ireland in the contest, making a whopping 10 saves on the night and earning himself the man of the match award in the process.

With just four minutes to go, Milinkovic-Savic's clearance cannoned off Nikola Milenkovic into the back of the Serbian net, to send the Aviva Stadium wild.

Ireland then pressed for a late winner, but it was Serbia who came closest to snatching all three points after Nemanja Gudelji's free-kick struck the bar.

While Kenny is still waiting for his first competitive win as head coach, this felt like a potential turning point.

Ireland had managed to build on their impressive performance against Portugal last week, but this time luck was on their side.

The spirited manner of last night's comeback against a very talented Serbian team is evidence that things might finally be starting to function, and that Kenny is starting to see the fruits of his labour - namely in the emergence of youngsters Bazunu and Andrew Omobamidele, whose performances sent Irish social media wild.

"Andrew Omobamidele. Take a bow sir. Brilliant display from this kid. The future looking a little brighter," one fan tweeted.

"Gavin Bazunu, what a player. Not to get too carried away but I think he might be the greatest goalkeeper of the history of the game," wrote another. 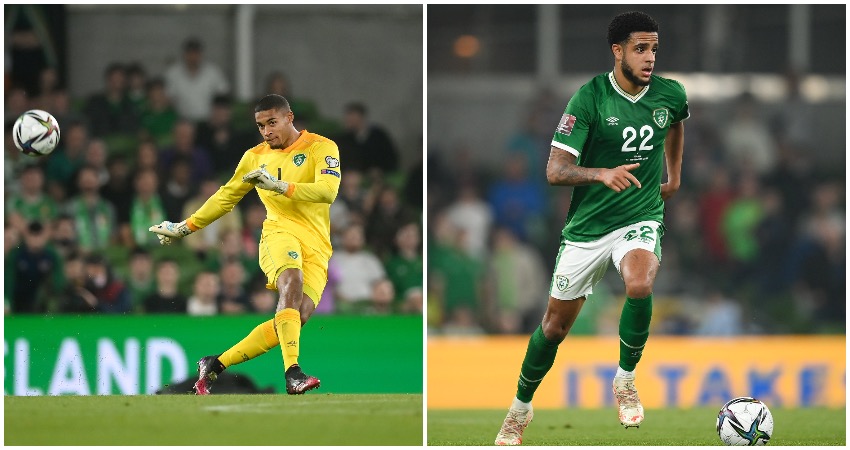 Kenny echoed fan sentiment by praising both youngsters after the match.

"Listen, I couldn't have predicted that Andrew and Gavin [would have] played as well as they did," he said.

"Andrew was against Mitrovic and Vlahovic there, really physically powerful guys, but he just has another gear. He's so quick and his composure - the two players, Andrew and Gavin, their composure is incredible."

Ireland remain second bottom of Group A with just two points, but after three strong collective performances during the international break, there might just be a little cause for optimism. 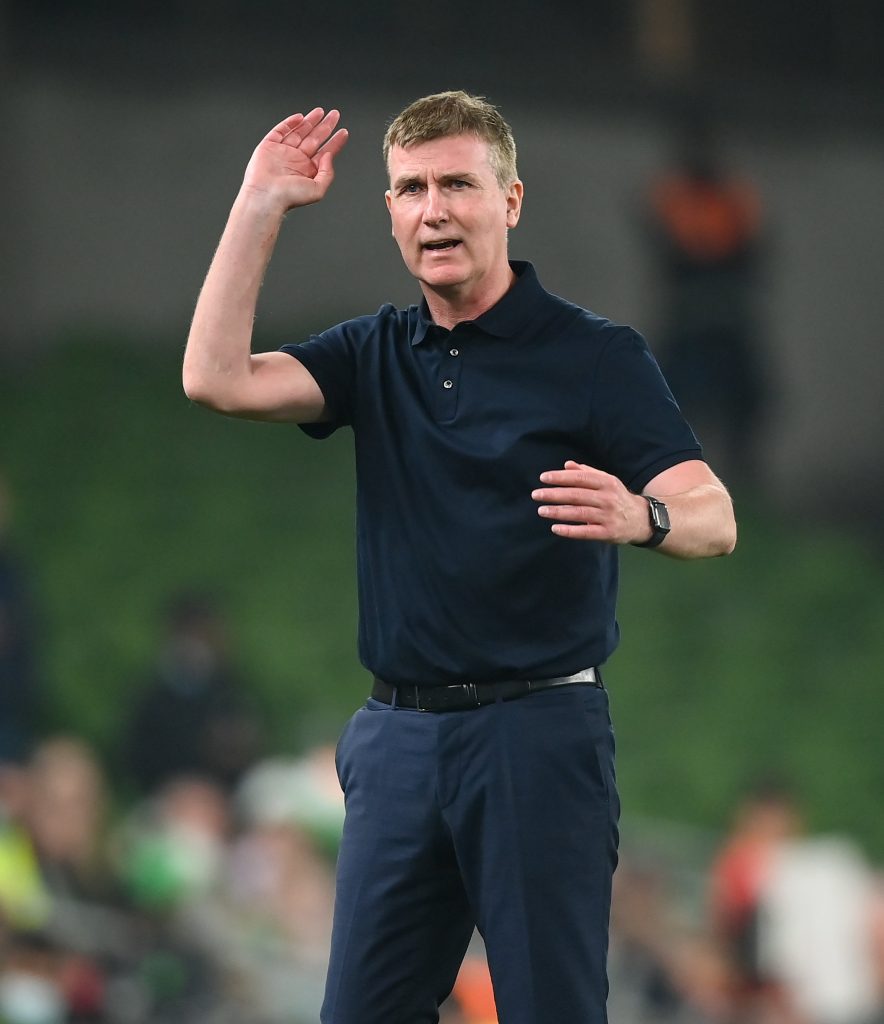 Andrew Omobamidele, It is a moment that you can’t take away from me