IRISH YOUNGSTER Caoimhin Kelleher was the difference maker (eventually) following a thrillingly ridiculous match with more twists and turns in it than Lombard Street (below). 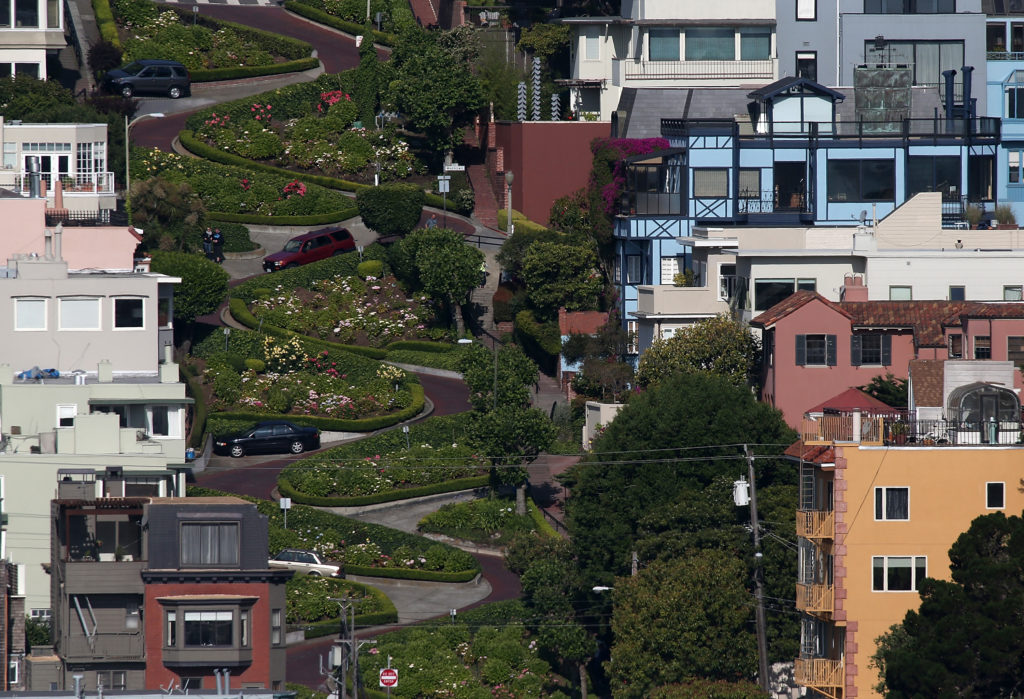 Lombard Street in San Francisco - just in case the reference above escaped any of you. Twisty, right?

In the end, it was a rugby scoreline. Five goals apiece left Liverpool and Arsenal deadlocked after 90 minutes, with a penalty shootout the only way to end the delicious madness, not that anyone wanted it to end, mind.

Under the Anfield lights, Cork-born Kelleher made just his second appearance for the Reds, and boy will it live long in the memory.

It isn't often you concede five goals (nine if you include the penalties) and walk off the field with a smile, but that's exactly what the young Irish goalkeeper did last night.

The 20-year-old spent most of the evening like a cat chasing a laser-point pen. His athleticism and obvious hunger to grab every football-shaped mouse's tail were immediately obvious, but for ninety-three minutes, Kelleher's role was effectively reduced to over-worked ball-fetcher, like the little brother forced to retrieve every wayward strike that found the thorny bush in the park. 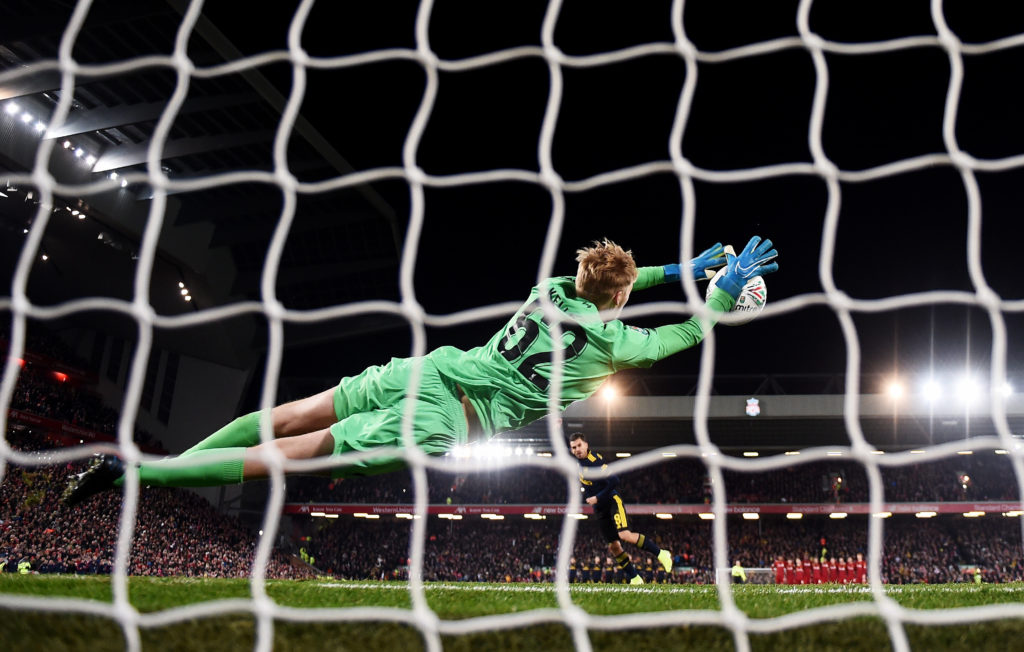 But given frequency with which both goals were being peppered, the chance to become the difference maker would surely come, right?

Having faced and conceded three penalties in the shootout, and after getting agonisingly close to two of them, Kelleher flung himself to the right for Arsenal's fourth and a firm paw swatted away Dani Ceballos's effort.

Having chased the game all evening, for the first time, Liverpool were in the driving seat, emphasised by an excited but measured Kelleher fist-pump towards the leaping Kop behind the goal.

Divock Origi and Curtis Jones duly converted their spot-kicks to complete the comeback and put Jurgen Klopp's men into the quarter-finals of the Carabao Cup. 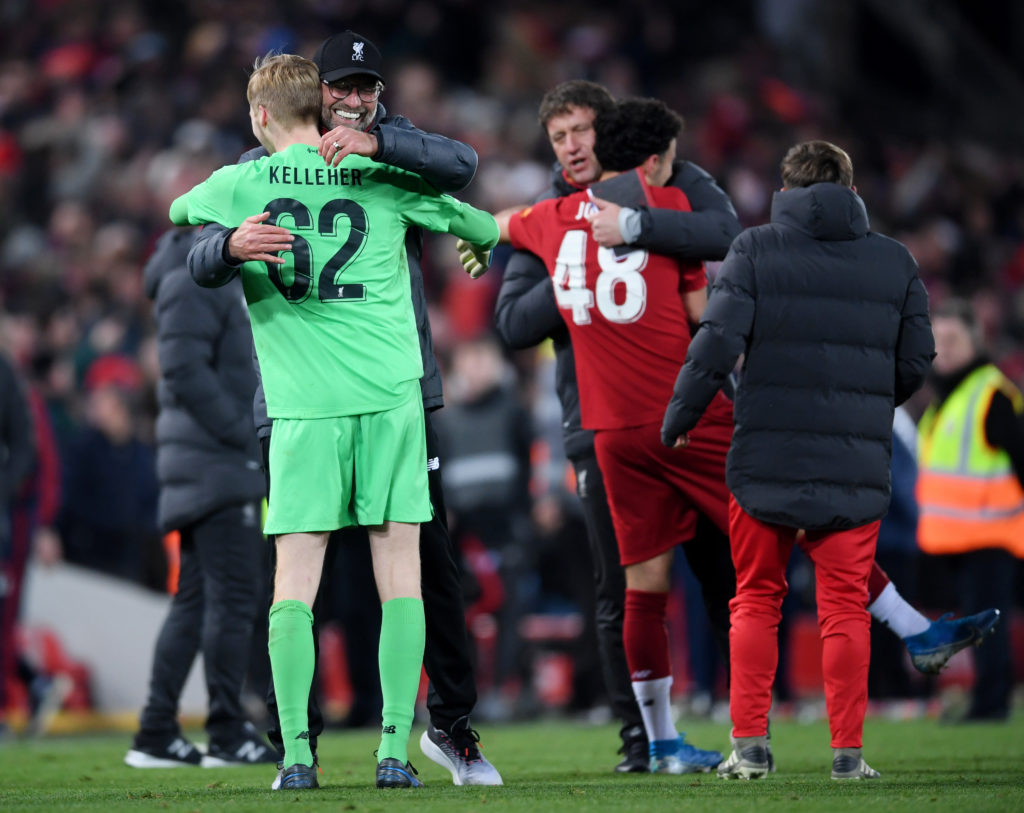 "Obviously I’ve been doing a lot of work with the goalie coaches on penalties and stuff," Kelleher noted afterwards.

"We spoke before the shoot-out about where certain players would go. So we did our homework and I managed to go the right way.

Kelleher was an unused substitue during Liverpool's Champions League final victory over Tottenham last season, but despite the prestige and accolade of that occasion, one would assume the Irish youngster has a brand new favourite footballing memory.