OFFICERS, members and supporters of the Parnells GAA club in North London have pulled together to support NHS workers across the capital as they battle the ongoing Covid-19 pandemic.

With all meetings and fixtures now cancelled due to the coronavirus crisis, the team at Parnells felt compelled to do something to support the efforts being made to battle the virus, they told The Irish Post this week.

So, they made a call for donations from across their sporting community and created Appreciation Packages, full of vital goods as well as some goodies, which they delivered to the frontline staff working at hospitals across north London. 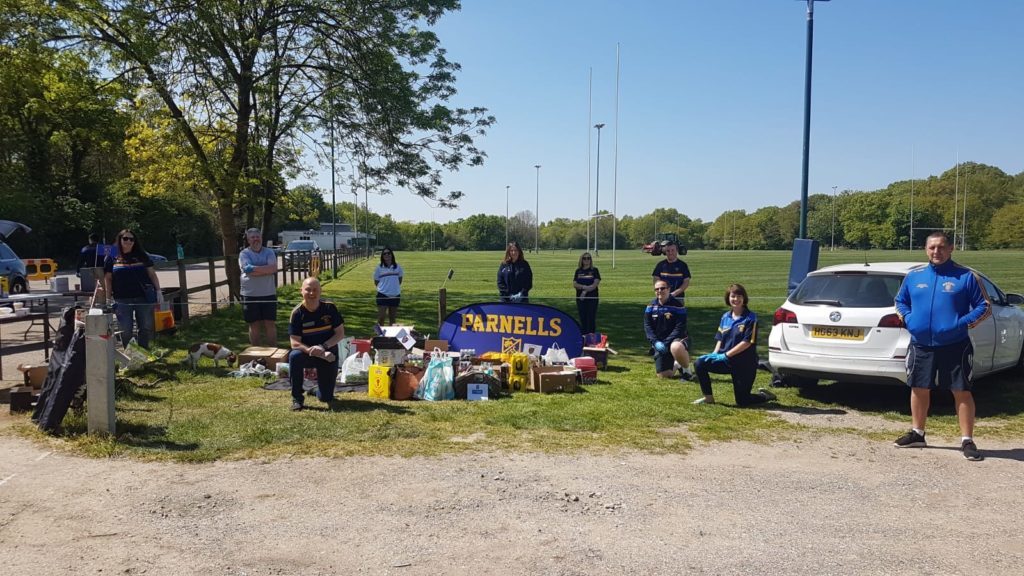 “We have many club members who have connections in the NHS, some of our youth teams have parents who are nurses, for example,” Parnells Youth Chair Colin McGuinness, who led the campaign, told The Irish Post.

“We felt like we wanted to do something to show our support, to help them, get them the things they need.”

The club, which is based at Harrow Rugby Club, opened up those grounds for a two-hour period on a Saturday afternoon, to create a drive-through area so that those wishing to make donations for the campaign could drop them off.

And they came in their droves.

“We had a great turnout,” Mr McGuinness admits.

“The club members and supporters, the families and the companies all made great donations of goods for the packages.” 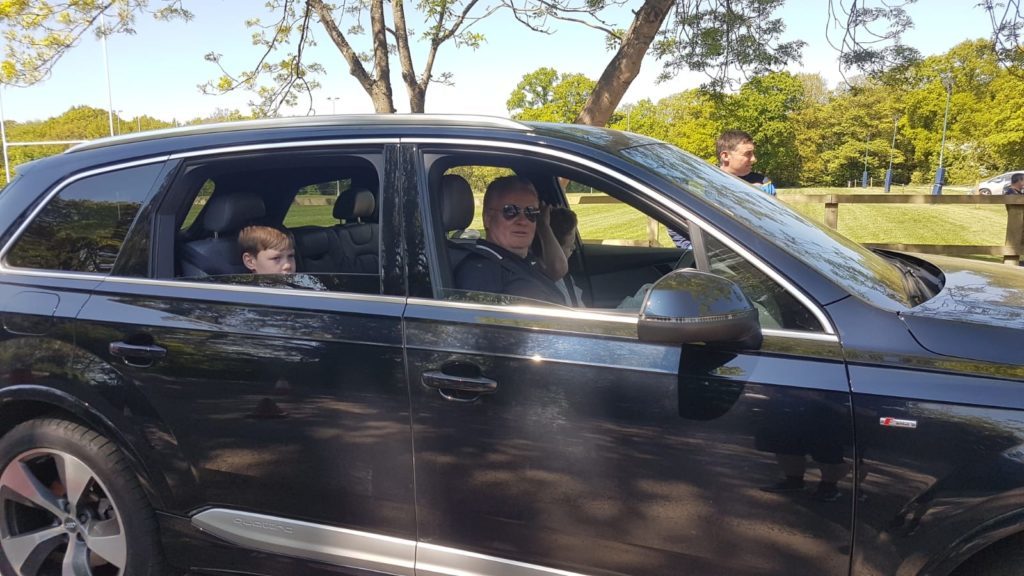 He explained: “We had asked some of the nurses we know beforehand what they need right now and while they said PPE, of course, they also said they had run out of things like notepads and pens on their hospital wards.

So these are the types of things we asked our Parnells community, people connected to the club, to come and drop off.

“We just said drop off whatever you can, but they brought so much.

“We had some great donations of PPE from some companies, and the pads and pens too, so much of the basics that these health workers are struggling to find.

“There were a lot of treats in there too - bottles of wine, chocolates, hand lotions, that sort of thing.” 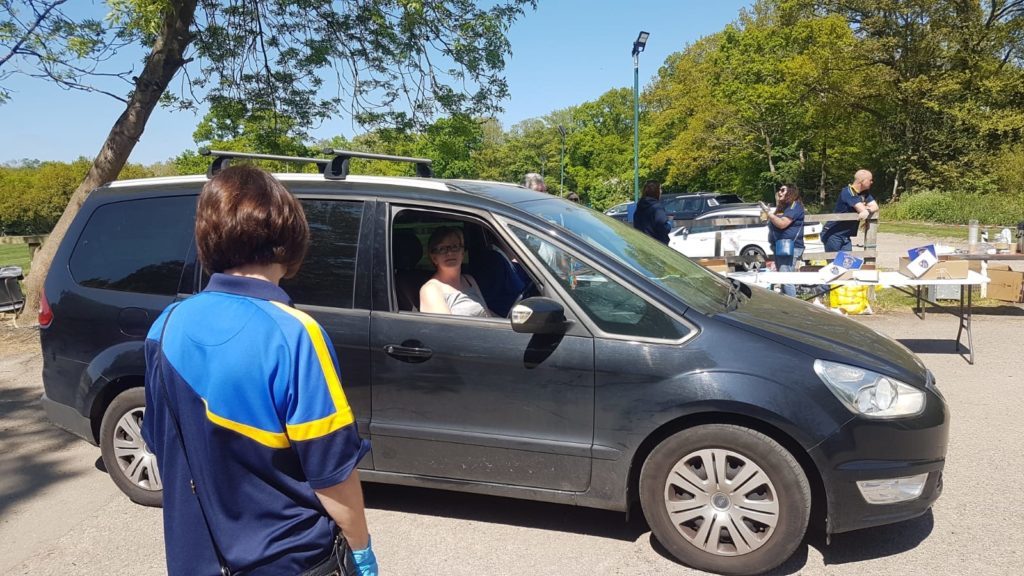 Once all the drop offs had been made it was up to the Parnells officers to sort the goods and pack the boxes.

“We got it done pretty quickly,” Mr McGuinness admits, “while observing social distancing rules, of course.”

He added: “Then we all went out in our cars that afternoon and made the deliveries.”

And while the initiative was planned as a one-off, the club may well do it again as time goes on.

“We haven’t made any plans for a second one just yet, but we could easily see ourselves doing that again if there is a need - if there is a local service that is in need of help,” Mr McGuinness confirmed.

“You definitely feel like you need to be doing something at a time like this,” he added.

“It’s very strange, we would normally be in the thick of it with the kids at the club right now, and we miss them.

“With all the fixtures cancelled, we are all just here itching to do something, to get started again.

“Even being here on that Saturday for the drop offs, it was great pulling together and doing something positive, but it also felt a bit like we were all dressed up with nowhere to go.”