TYSON FURY has been encouraged to resist calls for a rematch with Deontay Wilder and instead serve up a battle royale with Anthony Joshua.

Judges scored his epic bout with the American champion earlier this month as a draw, much to the dismay of many involved with the sport.  Lennox Lewis, Floyd Mayweather and Andre Ward are just some of the icons to come out and openly pan the decision.

But former Irish boxing star Matthew Macklin said Fury should move on from that heartbreak and target Joshua next year. 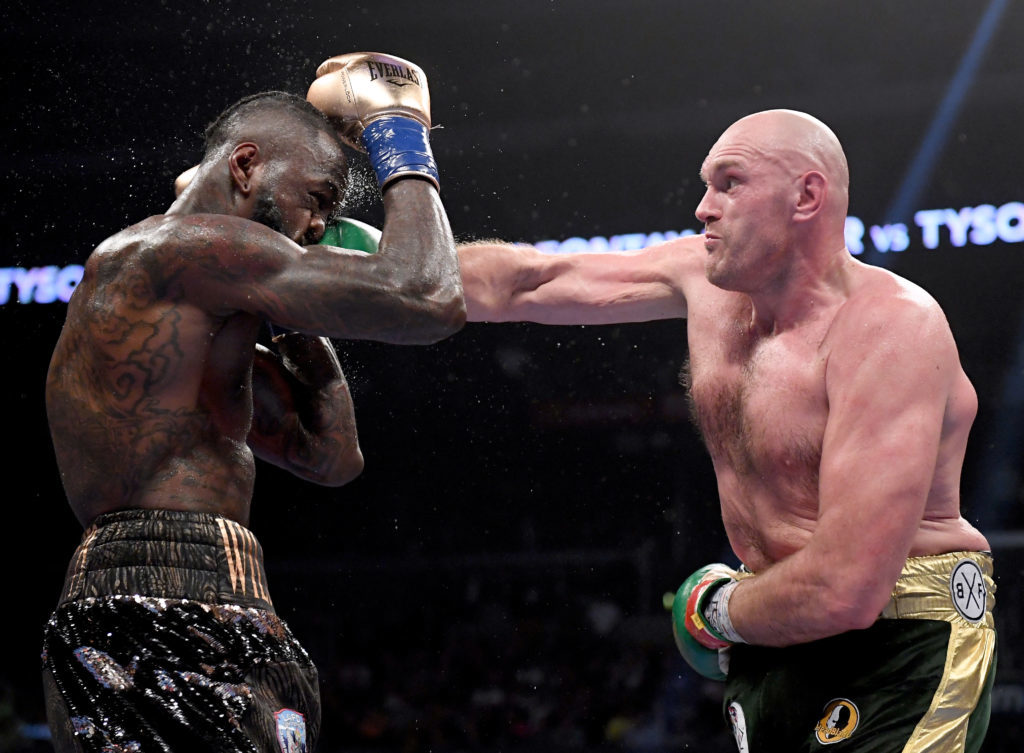 LOS ANGELES, CA - DECEMBER 01: Tyson Fury punches Deontay Wilde in the seventh round fighting to a draw during the WBC Heavyweight Champioinship at Staples Center on December 1, 2018 in Los Angeles, California. (Photo by Harry How/Getty Images)

Speaking to The Irish Post, he said: “Tyson was robbed with that decision, there is no question of that. But he has shown he can beat Wilder now. Why does he need to beat him again? That’s how I would look at it.

“The fight everyone would like to see now is Joshua versus Fury. Can you imagine that at a packed Wembley?”

Macklin – like Fury – is second generation Irish. He held the Irish middleweight title between 2005 and 2006 and later went on to hold the European title between 2009-11. Manchester-born Fury initially boxed out of the Holy Family Boxing Club in Belfast and wanted to represent Ireland in the 2008 Olympics.

The connections don’t end there. MTK Global, the management company Macklin helped to set up, now has Fury and many of the biggest names in boxing on its books. 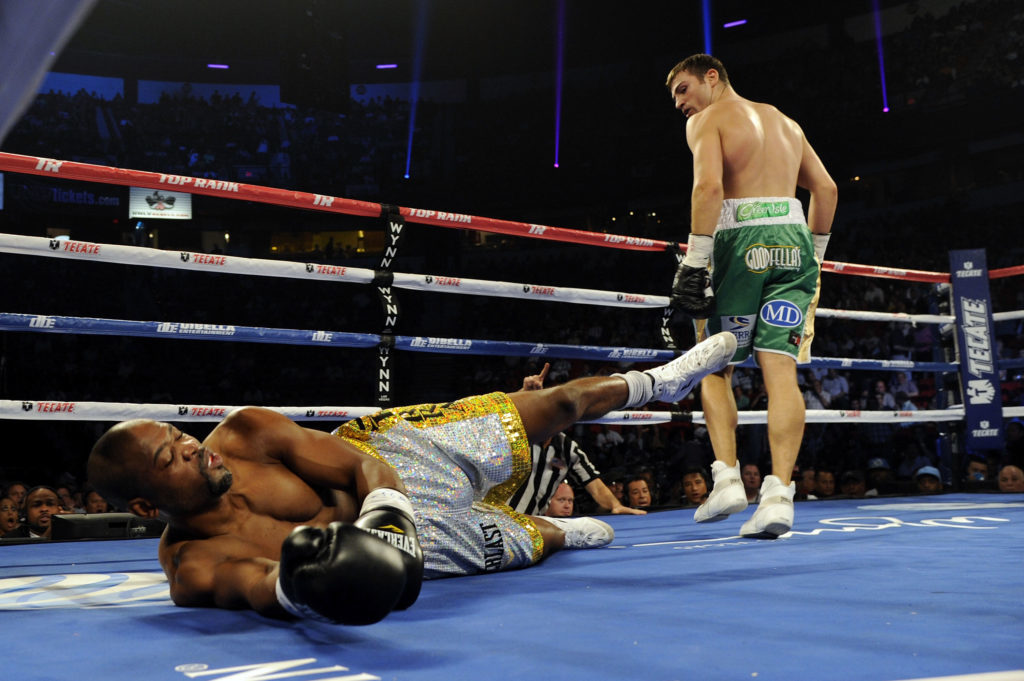 LAS VEGAS, NV - SEPTEMBER 15: 'Mac the Knife' knocks down Joachim Alcine in the first round of their middleweight fight at the Thomas & Mack Center on September 15, 2012 in Las Vegas, Nevada. (Photo by Jeff Bottari/Getty Images)

‘Mac the Knife’ sold his share in the company last year, but still retains a great affinity for Fury.

“Tyson is without a doubt the most naturally gifted of all the heavyweights out there,” he said.

"He’s been hitting the hand and boxing with his father from three years of age. It’s ingrained in him. He was born to fight.

“Anthony Joshua has been well trained. He’s developed and he’s improved and been consistent and remained active.  Wilder is a huge puncher and was an Olympic bronze medallist.   But the most natural talent out of all of them for me is Tyson. 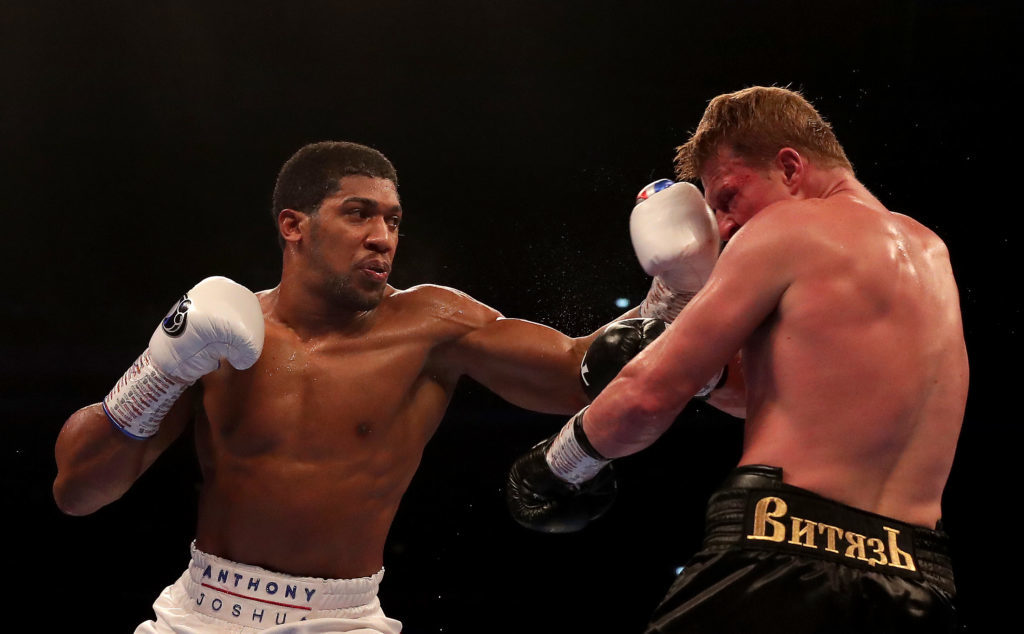 "I thought before the Wilder fight, this may have been a couple of fights too soon. Particularly after such a long layoff and all the problem’s he has gone through emotionally, mentally and physically.

“He had to two very low-end opponents, which you could say were glorified sparring sessions really.  He was going in fighting an undefeated heavyweight champion – a massive puncher who has been active and consistent.

Macklin added: “ I felt he needed a bit of a test, a competitive real fight in preparation so that he would have a better degree of conditioning going into that one.

"But fair play to Tyson, he believed in himself even when plenty of people wrote him off. He knew he could do it. And if the judges had done their jobs properly he’d be back here now with the belts.”