The event held in Beijing requires every entrant to be fully vaccinated and is not the only hot topic on display.

The United States on Monday announced a diplomatic boycott citing human rights abuses, although US athletes will not be stopped from competing when the 4th of February opening ceremony comes around.

The disspearence of Peng Shua, the Chinese tennis player who accused a senior Chinese official of sexual assault on social media last month is another concern.

Concentrating on matters close to home Ireland are competing for the winter games spots on offer. The focus for many is getting to the games.

Ireland's first appearance at the Winter Olympics was 1992 in Albertville. Since then 32 Winter Olympians in the 20 years of competition have competed in seven Games,

This could be the largest team Ireland has ever sent to a Games and here is a preview.

His mother comes from Galway and his father is from Norway. He was raised in a fishing village.

This event is one of the oldest winter sports, and is an endurance sport, often compared to running on ice.

Elsa Desmond, whose paternal grandparents are from Cavan and Cork, represents the Irish in The Luge.

Desmond is based in the UK and works as a doctor. The Luge requires athletes to lie on their back while on a sled, sliding down a track. It's seen as the fastest sport at the Games with some speeds reaching up to 150kmph.

Bubba or Brendan Newby, what he's properly called from Cork based in the USA, represented Ireland at the Pyeongchang Games in this event.

Bubba has nearly qualified for the games once again.

He competes in the half-pipe event. 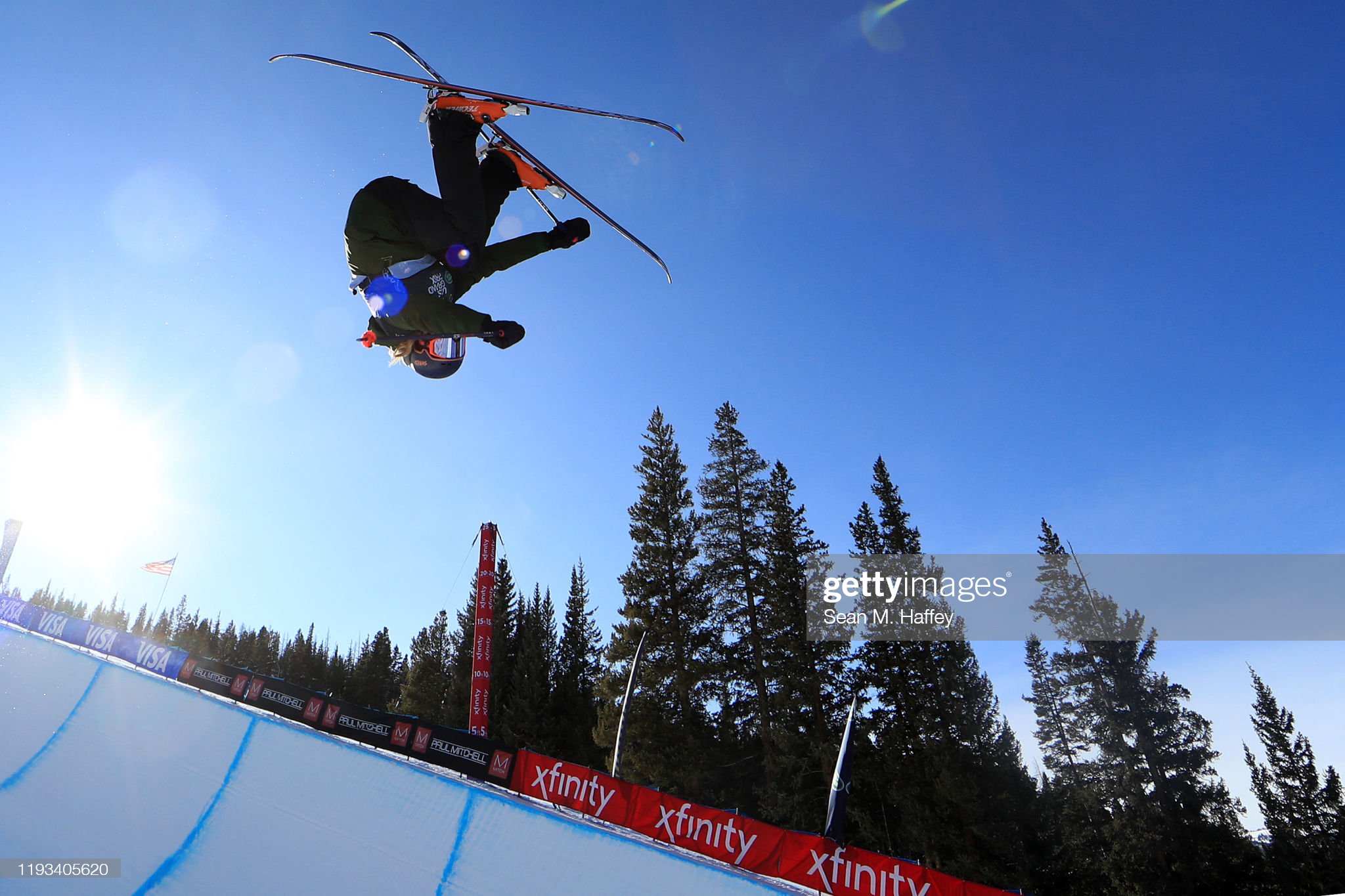 Ireland's alpine skiing representatives could feature one female and two males. The 2018 Olympic Tess Arbez with roots in Co Carlow is in the lead ahead of the two Americans Emma Ryan and Elle Murphy, who are struggling to qualify.

On the men's side England-born Jack Gower is one to keep an eye on. His grandmother was born in Dublin and raised in Skibbereen, the West Cork town renowned for its remarkable rowers. He is the nephew of former England cricketer Davd Gower.

Skeleton requires you to slide head first down a track. It's Ireland's most successful event at the Winter Olympics.

Brendan Doyle is competing in the states and is looking to qualify. He will only know in the coming weeks when races in the USA and in Germany will decide the outcome.

Doyle needs results in eight competitions across his race calendar for November and December, where he is targeting 14 competitions. After five events, he has reached his target in three events.

In 2002 at Salt Lake City, Clifton Wrottesley finished fourth, just outside the medals for Ireland. 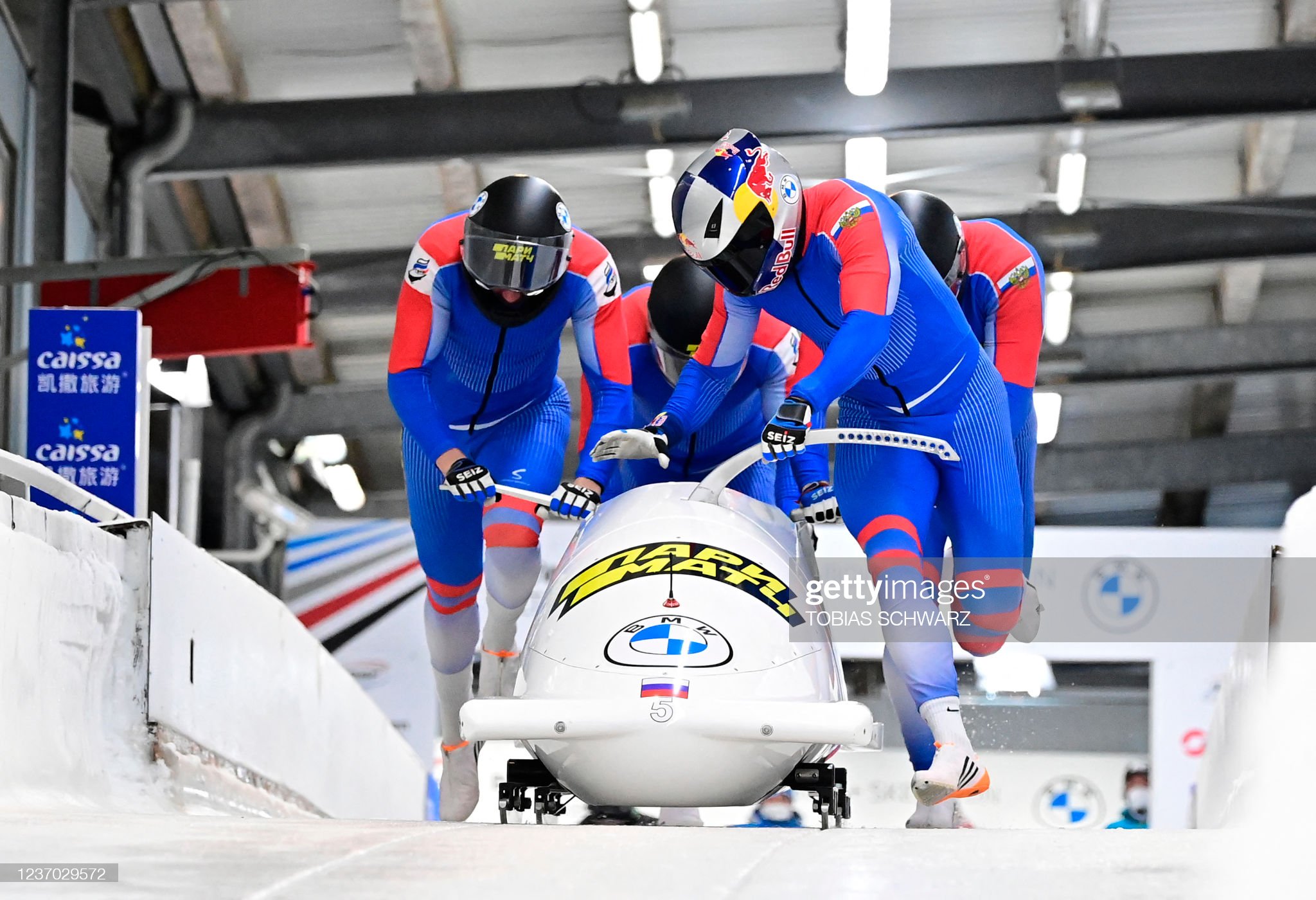 Ireland for the first time in its history has an ice skater competing to be in the men's 1500m Short Track Racing event.

The possible history maker is Liam O’Brien. O' Brien is a skater based in Australia, who will compete with Sean and Ryan McAnuff.

Only 36 athletes can make it to the game and O’Brien is currently ranked between 34-37 on the qualification status, and has qualification within his grasp, pending the publication of the final qualification list on 13 December.

Seamus O’Connor has the most winter games experience, featuring in the past two Games in the half-pipe. His paternal grandparents are from Dublin and Drogheda.

He turned professional aged 13 and has been snowboarding since the age of 5. He's already on his way to the Games in China and will set history as the first Irish athlete to compete at three Winter Games.

Maggie Rose Carrigan, who was diagnosed with scoliosis as a child is an Alpine Snowboarder looking to qualify in the Parallel Giant Slalom. She had surgery at 11 years of age to treat the scoliosis and is now competing with some of the best in the world. 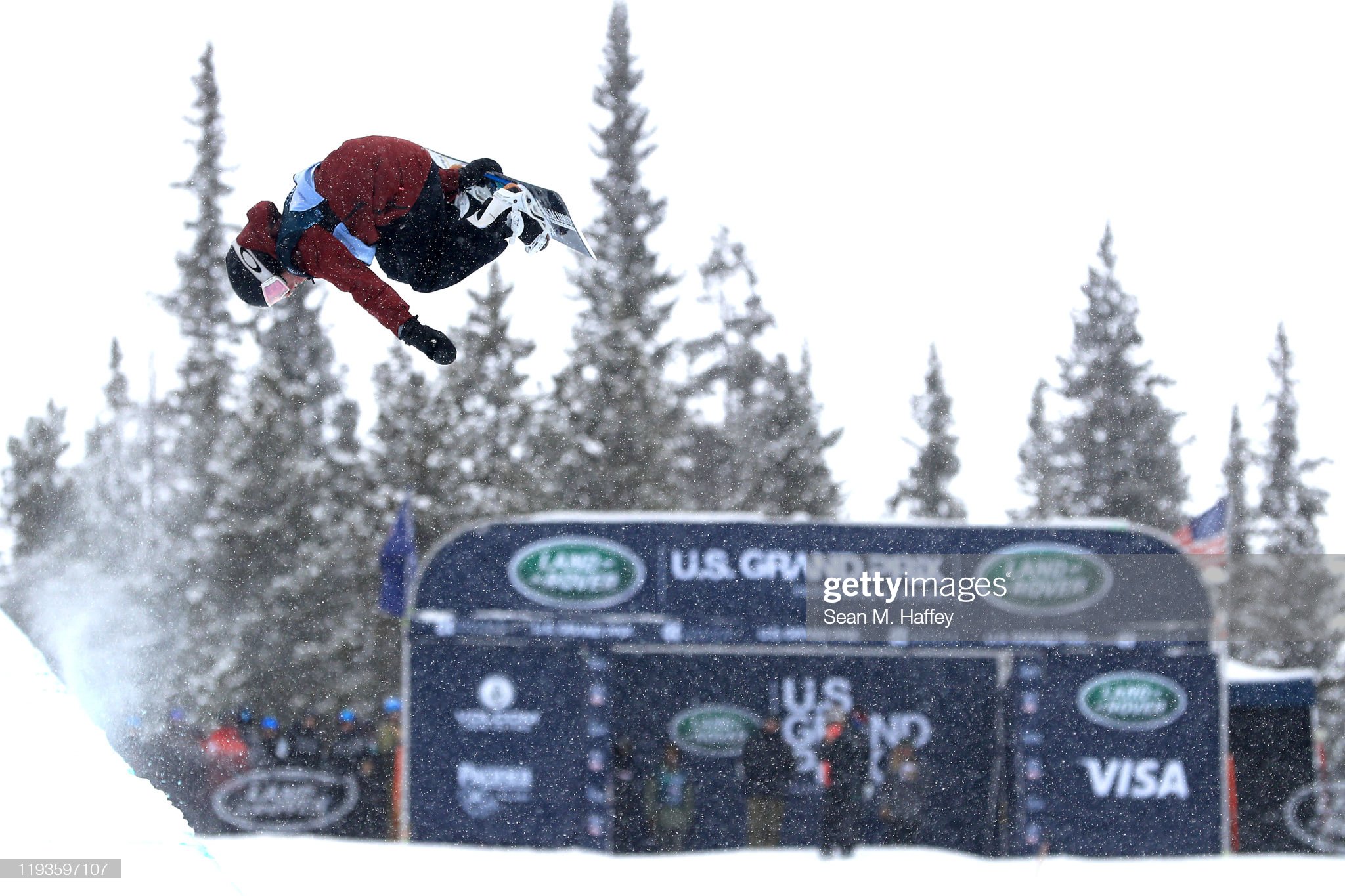