AND we’re back: the 2020 season resumed at the weekend with Roger Casements beginning the defence of their Senior Football League title as they hosted John Mitchels at The Sphinx.

However, it was the visitors who came away from Coventry with the points after an emphatic second-half performance saw them hit 2-10 against a Casements side that couldn’t find a way to wrestle back their early initiative

This was despite a Jack Keogh-inspired first half that pushed the home side into a 0-12 to 2-2 lead by the break, goals at the other end coming from Paddy Smith and Conor Lenihan from the penalty spot.

That deficit was whittled away pretty early on in the second-half sunshine with quick fire scores from Gareth Boyle and Breen Fallon, while new full-forward Tomás O'Keeffe forced a superb save out of Tom Bryce from point-blank range. 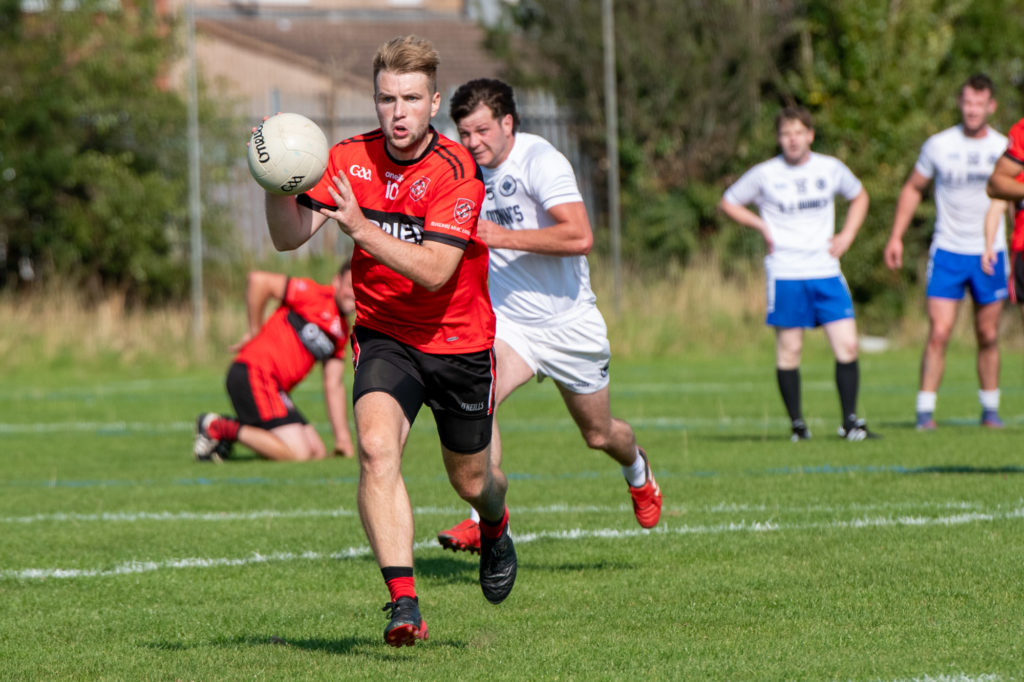 Casements hit back with a point from Aidan Cavigan and could have grabbed a goal of their own when Mark O’Hare raced through the middle only to slice his effort wide but the game swung in favour of Mitchels properly when O'Keeffe lashed home their third goal from close range.

The former Cullen clubman then added two more points (one free) before Mitchels worked the ball across the Casements defence to release Shane Hegarty who rolled a clinical shot under Bryce for a fourth goal. 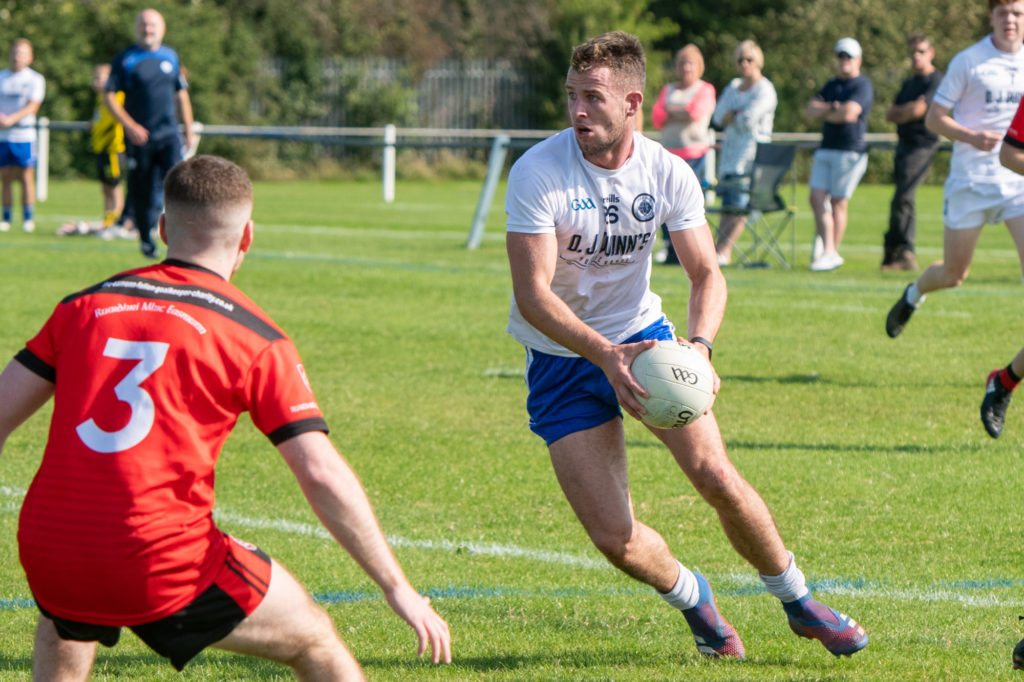 There was a definite edge to this game – Mitchels ending the match with fourteen after Lenihan’s dismissal towards the end – but that seemed to favour Mitchels as the game wore on.

Casements fought back in the closing stages with Rory Smith tapping over a point from open play before a scramble on the goal line ended with Cruise-Kelly Evans forcing the ball over the line for a consolation goal.

The other senior game of the weekend between Erin go Bragh and Sean McDermotts was called off, with Macs taking the points on walkover.

They meet Casements this coming Sunday at Pairc na hÉireann (throw-in currently scheduled for 12:30pm) in what is already a key game as the senior clubs jostle for position ahead of the Senior Football Championship with the top two placed clubs heading straight into semi-final places. 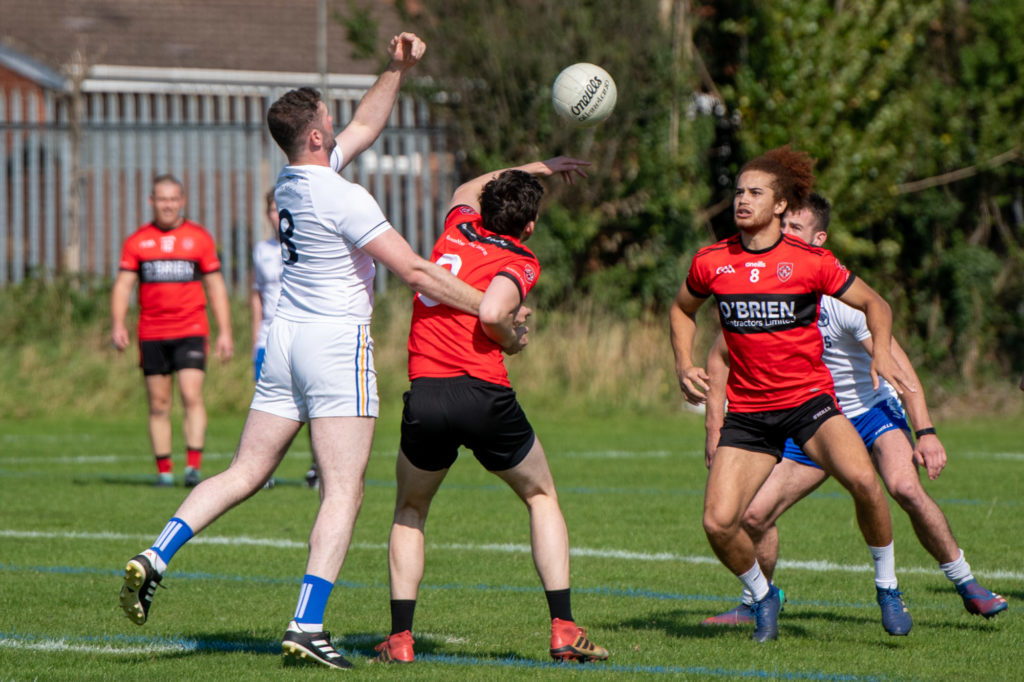 The first action of the resumption took place at the Pairc on Saturday with the opening round of the Junior Camogie Championship seeing Fullen Gaels win both of their clashes against Croydon and Green Isle, the latter winning the day’s final match over Croydon.

With Croke Park announcing on Saturday that there will be no Championship games this year for London, Warwickshire and Lancashire's hurlers, the only outlet this Autumn will be club based and that got underway with St Barnabas seeing off the challenge of St Finbarrs in their opening game of the Intermediate Hurling Championship, with the Nottingham club coming away winners by 3-19 to 0-6.

In a three-club format, Barnabas will take on Erin go Bragh in a fortnight’s time in the second game before Finbarrs face EGB in the third match.

Man of the match:

Shane Hegarty (John Mitchels)
Rewarded for his effort with his side’s fourth goal, covered a lot of ground as Mitchels took control.

WONDER YEARS: The greatest Gaelic footballers of the 1970s