NEIL LENNON could be on his way out of Celtic following his side's dismal Champions League exit at the hands of Ferencvaros on Wednesday night.

The Scottish champions were beaten 2-1 by the un-fancied Hungarian side to send Lennon's men into the Europa League.

The Northern Irishman says his side "only have themselves to blame" after falling at the first hurdle of Europe's top club competition.

The result follows on from last season's defeats at the hands of CFR Cluj and FC Copenhagen in Europe.

"We seem to have made the same mistakes as last year," Lennon said. 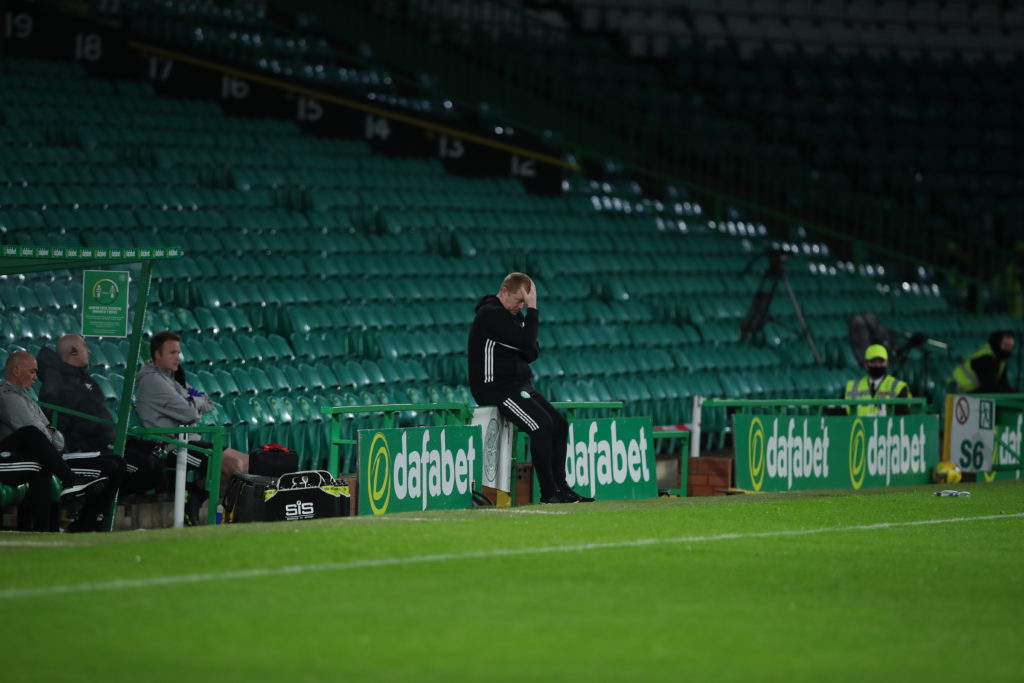 Celtic initially trailed in the game but levelled through Ryan Christie before conceding late on to start the season with a whimper.

"The first goal we can maybe legislate for a little bit, but the second goal is really poor decision-making," Lennon said.

"I don't know if it's attitude or mentality but it's cost us again. I'll have to carry the can, and take the responsibility for it."

The game was one Celtic were expected to win comfortably, and the shocking loss has pushed Lennon closer to the exit door, with rumblings of discontent all too present in the green-half of Glasgow. 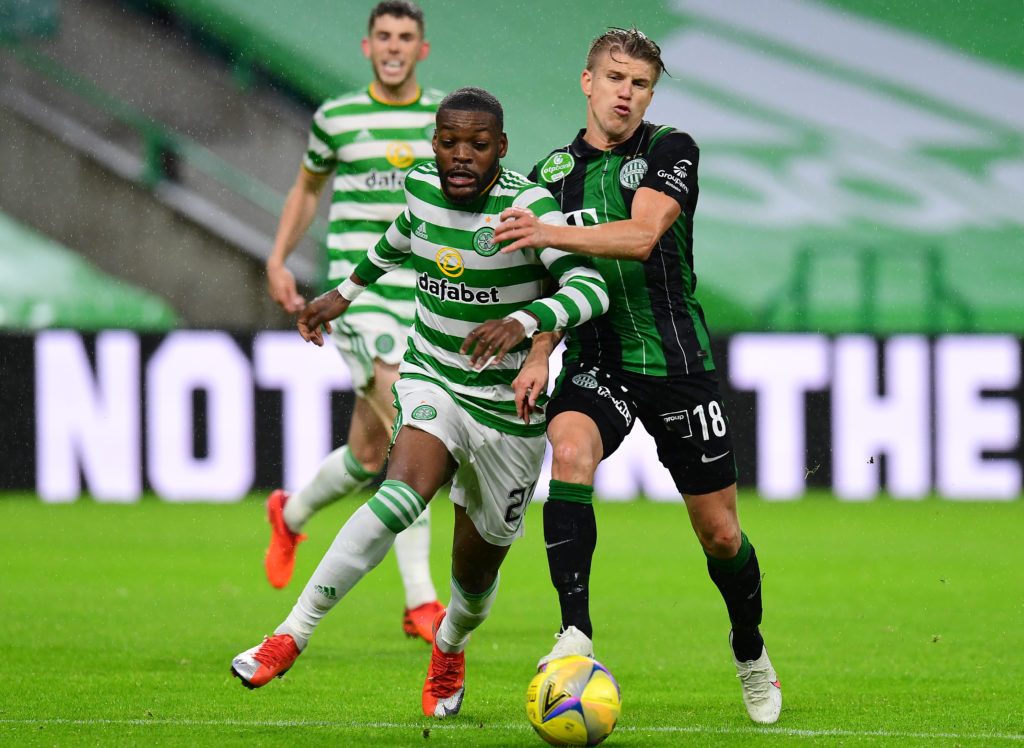 GLASGOW, SCOTLAND - AUGUST 26: Olivier Ntcham of Celtic and David Siger of Ferencvaros challenge for the ball

"The game was actually a lot easier than I thought it was going to be, but we didn't take our chances and we had plenty of them," Lennon told BBC Scotland.

"I'm not saying Ferencvaros are a bad team - they're not - but we had so much control we should have won. That doesn't make us weak, it doesn't make me weak, but people will cast aspersions."

Lennon is now odds-on with bookmakers Paddy Power to leave the club before the end of the 2020/21 season, despite having only returned to Celtic Park for his second spell in charge in 2019.