QPR left back Ryan Manning’s flying start to the season could see him involved in next month’s Euro 2020 qualifiers against Switzerland and Bulgaria.

The 23 year-old, who has played for Ireland at youth level, got his first senior call up for Ireland’s games against Northern Ireland and Denmark last year but did not make an appearance back then.

Originally a midfielder, he was deployed as a left back last season and the move paid immediate dividends with a number of eye catching displays.

That good form has carried on this year, and he played a starring role in the R’s win against Bristol City in the Carabao Cup earlier this week. 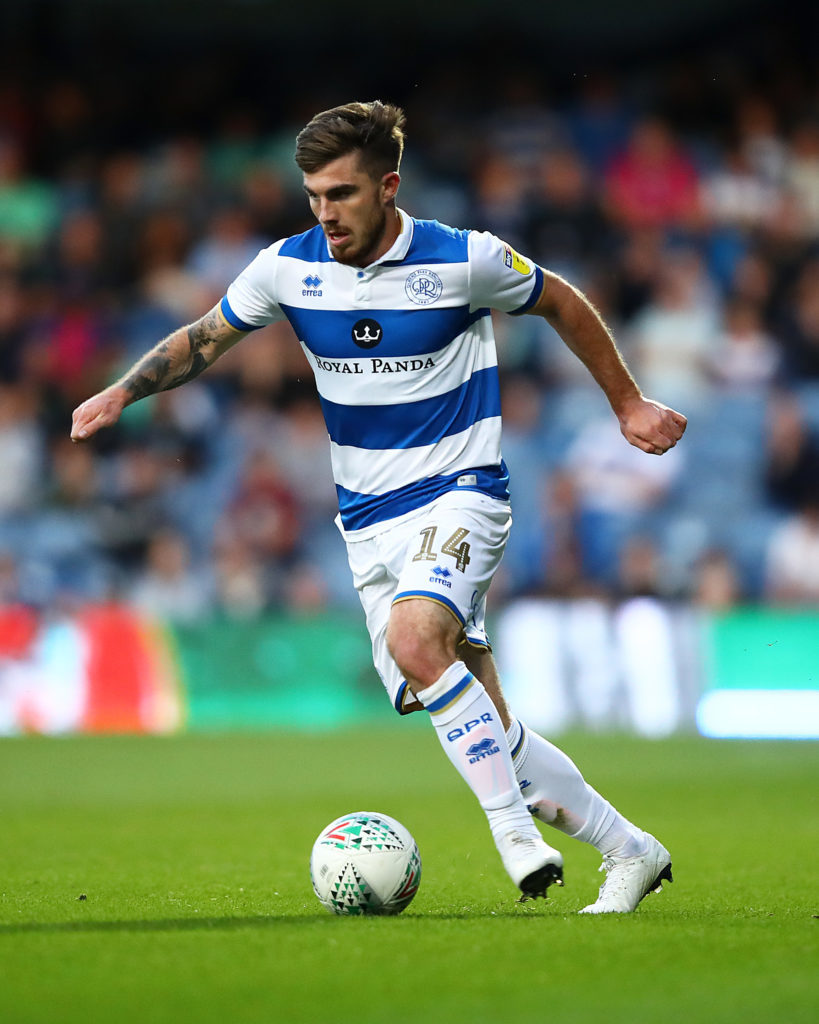 Ryan Manning of QPR in action during the Carabao Cup First Round match between QPR and Bristol City at The Kiyan Prince Foundation Stadium on August 13, 2019 in London, England. (Photo by Julian Finney/Getty Images)

The Galwegian controlled the left channel and supported the QPR attack throughout the game.

He was unfortunate not to grab a goal in the first 45 minutes as he troubled Daniel Bentley in the City goal with a fierce strike from distance.

As Rangers searched for an equaliser late on Manning was hacked down in the 18-yard box but protests from the home side were waved away by referee Andy Davies.

However, in the dying minutes Wells was fouled in the area Manning had his chance.

The former Galway United star, who scored four times from 12 yards during a loan stint at Rotherham last year, dispatched his spot kick with ease to take the game to a penalty shoot-out.

Manning completed his fine performance by scoring the West Londoners first penalty in the shoot-out as they  eventually progressed to the next round.

“Hopefully I can nail down a position now and be an asset to the team contributing every week," he said after the match.

“Personally, I just want to play. I’m enjoying being of things at the minute - everyone’s fighting for their position and it’s good, healthy competition for places in the squad. We’re driving each other on in the squad to makes us all better.”