FOOTAGE of a group of Celtic supporters singing an anti-poppy chant just days before the centenary of the end of World War I has provoked widespread condemnation on social media.

In the video, taken at the Bhoys' 5-0 away drubbing of Dundee FC last night, fans of the Glasgow club can be heard chanting "shove yer f****** poppy up your a***" as Britain prepares to mark Remembrance Day on November 11.

The clip was tweeted by a female Celtic supporter with the caption "shove yer poppy" and has now been viewed tens of thousands of times.

Her post has been widely criticised by fellow football fans on Twitter, with many commenting that the "vile" chant was a "disgrace" to the club.

One user wrote: "I feel for the decent Celtic supporters, I really do, I have plenty of friends who would despair at this. Celtic Football Club need to call them out. This is beyond the pale, it really is lowest of the low".

A third added: "Quite vile. I understand if they don’t want to wear one, but this is nasty."

The controversial chant came just a day after Ireland and Stoke City winger James McClean refused to wear a poppy on his jersey for the sixth year running, before calling for people to "respect my decision". 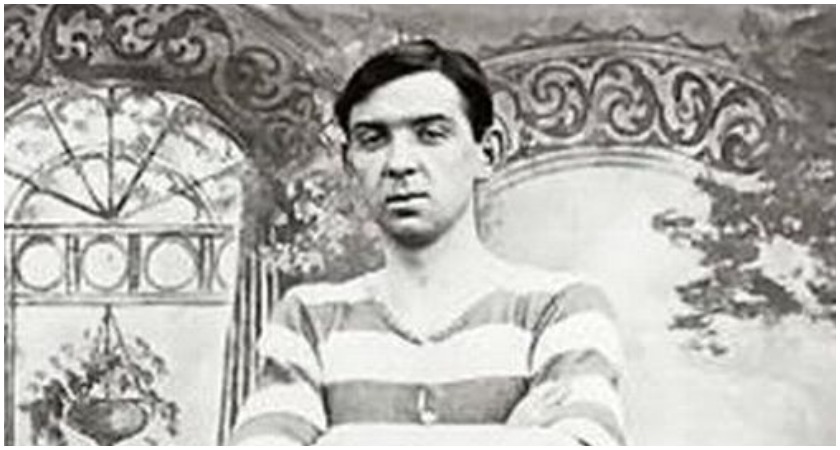 The 29-year-old confirmed that his shirt would not feature a Remembrance Day poppy when his side faces Middlesbrough and Nottingham Forest this month.

McClean, who began his career at Derry City, said: "I know many people won’t agree with my decision or even attempt to gain an understanding of why I don’t wear a poppy.

"I accept that but I would ask people to be respectful of the choice I have made, just as I’m respectful of people who do choose to wear a poppy."

More than 50 contracted and former Celtic players fought in the Great War, seven of whom died.

One of the club's players, William Angus, was awarded the Victoria Cross for bravery in battle.