PAUL CASEY has backed the Dubs to finish the job against Kerry in Saturday's All-Ireland Final replay and complete the famous 'five-in-a-row.’

The former Dublin wing back wasn't surprised by Kerry's strong showing in the drawn encounter, with their strong underage pedigree beginning to show through.

The Kingdom have, after all, claimed the previous five All-Ireland Minor Football titles and this current crop of special players now have priceless big game experience in the bag.

Casey knew it was only a matter of time before Peter Keane’s young charges came knocking on the door, but he is optimistic that the current champions can make them wait a while longer. 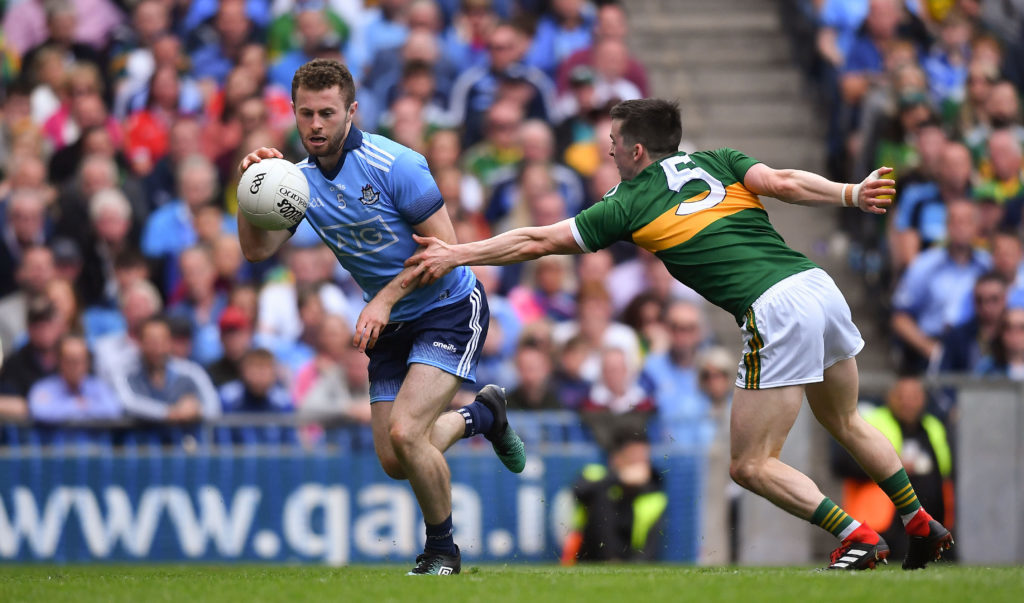 Jack McCaffrey of Dublin in action against Paul Murphy of Kerry during the GAA Football All-Ireland Senior Championship Final match between Dublin and Kerry at Croke Park in Dublin. (Photo By Piaras Ó Mídheach/Sportsfile via Getty Images)

"That Kerry team have won five Minor titles in a row, and those players were eventually going to come through," he told The Irish Post.

"They live and breathe their football down in Kerry. They showed during the League that they were able to go toe-to-toe with Dublin.

"They got to the League final, and probably learned an awful lot from that defeat to Mayo."
Casey says that Kerry have been continuing to impress as the Championship rolled on.

"They have been coming good and they are going to gain even more confidence knowing now that they can go toe-to-toe with Dublin on the biggest day of the year," he said.

"It's going to be fascinating the next day to see what way the individual battles pan out, and I think we are in for a really good game."

Having soldiered for Dublin in defence for over a decade, including as a 2011 All-Ireland winning panellist, Casey has a keen on what happens at the back.

He's been impressed with Jack McCaffrey's effort and drive in recent years.

"Jack could probably play in any position on the pitch," Casey said.

"I think he has been pound-for-pound the best footballer in Ireland in the last few years, and he's having a superb run of form at the moment.

Jack has worked really, really hard to get to the level he's at. He also has his professional career, and he is a very driven guy and it's great to watch him." 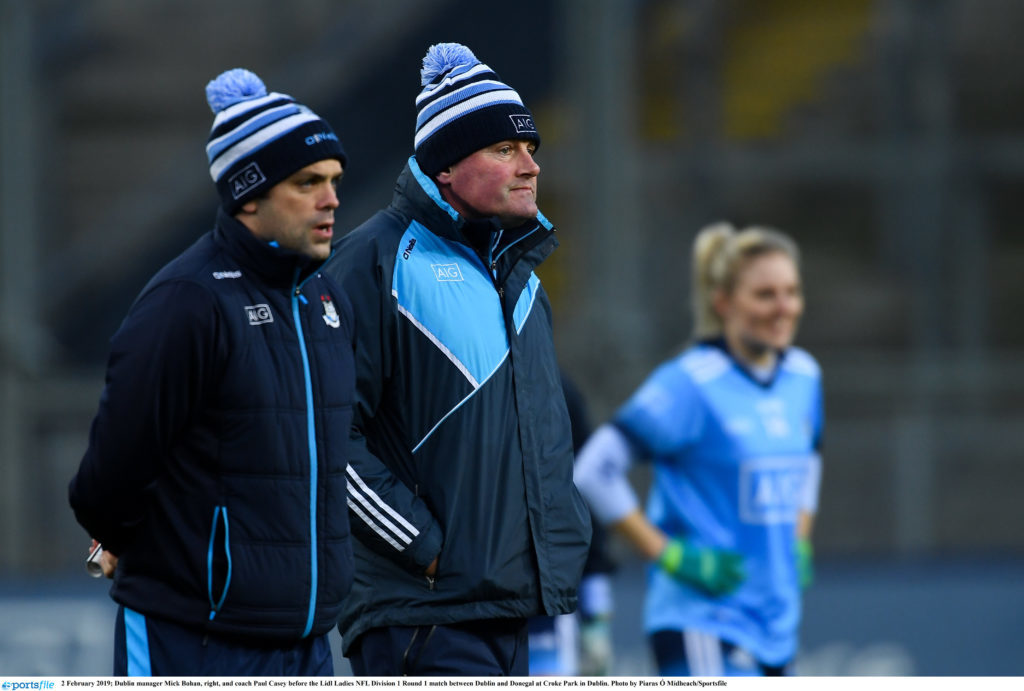 Casey is looking forward to a special weekend of Gaelic football at Croke Park this weekend, with the All-Ireland Ladies Football finals also taking place.

"It's a festival of football this weekend. You take the six teams involved on Ladies Finals Day on Sunday, and then Kerry and Dublin involved," he said.

"There's so many people who will have an interest in both games."

And that includes Casey, who's a part of the Dublin Ladies Football management.

"Hopefully if we get over our game, we can sit down in the middle of Winter and watch both games and reflect on a great weekend for Dublin,” he said.