THE time for dwelling on last season’s heroics is “over” as London finalise preparations ahead of their National League opener away to Wicklow.

Manager Paul Coggins said a number of debutants will start on Sunday with the squad buoyed by the arrival of a number of highly-rated players from counties with real All-Ireland ambitions.

“Now we have to forget about last year,” said Coggins. “It’s a new campaign and we have to reset our plans and our ambitions — it is what I have done and I expect the same of every player in the squad.

“Going to Wicklow, to open in Aughrim it’s going to be tough. But we’ve prepared as well as we can and absolutely, I’m looking forward to it. It’s a new season, new lads will be given a chance and they will be giving it their best shot. This is why we do it and yes we will relish it.” 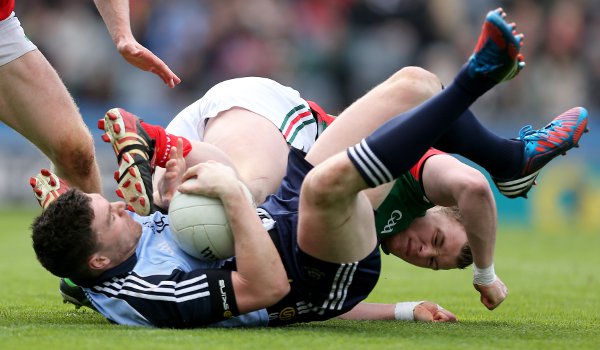 While a number of debutants are expected to feature against Wicklow, Mayo’s Michael Walsh is not expected to see action this weekend.

Speaking to The Irish Post about his move to the British capital, he said: “I’ve just been here three weeks and I’m just getting to know the lads and getting settled.

"I was in the Mayo dressing room last year when Paul Coggins came in after the Connacht final and if someone told me I’d be living, working and trying to win my place with London less than six months later, I wouldn’t have believed them.”

Walsh said he came to London for work reasons and dispelled the theory that his experience with Mayo will automatically grant him a starting place.

“That wouldn’t be the case at all,” he said. “I wouldn’t be looking at things that way. There’s lots of experience in the squad and I’ll be fighting for my place the same as everyone else.”

Walsh has settled in Willesden Junction where his brother lives and says he found his way to the London squad after signing with Fulham Irish who train down the road in Wormwood Scrubs.

“I’m only here a short time and I’m looking forward to it [the experience].”

Along with Walsh, established players Dave McGreevy and Eoin O’Neill are doubtful for Sunday’s clash.

London prepared for the game by travelling to play John Moores University in a challenge at the weekend.