Keane has led the Kingdom’s minors to All-Ireland glory three times since 2016 and was an early favourite for the top job once Fitzmaurice decided to step down.

Jack O’Connor and Maurice Fitzgerald were also linked with the post and it is believed the latter could form part of Keane’s backroom staff.

The job remains one of the most prestigious —and difficult— in Gaelic football but Keane has made no secret of his interest in the role.

After leading the minors to All-Ireland success against Galway in September, he agreed that a successful minor boss would usually wish to challenge himself at the higher grade. 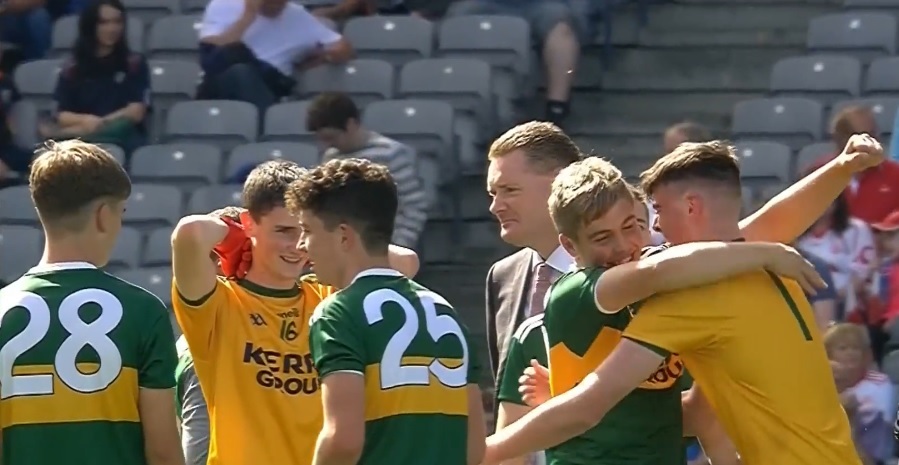 Kerry minors celebrate after defeating Galway by 0-21 t0 1-14 at Croke Park in September. It was their third All-Ireland under Peter Keane and their fifth in a row

But he said: “At the end of the day, you have to be asked. This isn’t something that...there’s an application form for.”

Keane is the choice of Kerry GAA chairman Tim Murphy and the decision is expected to be ratified at a county board meeting called for Tralee on Monday night.

Meanwhile, James Horan has been confirmed as Mayo manager.

Horan led the county to two All-Ireland finals in 2012 and 2013, before being replaced by Stephen Rochford in 2014.

Horan said: "I am delighted to be involved with Mayo and am really looking forward to getting on the field with the players.

"It is busy but very exciting times in Mayo GAA and I cannot wait to get started."