Grealish, who represented Ireland at youth level before controversially switching allegiances in 2015, was named in Gareth Southgate's 26-man squad for Euro 2020 this week, and played a starring role in country's first tournament warm-up match.

Arsenal's Bukayo Saka scored the only goal of the game, but it was Grealish who caught the attention of ITV's pundits, most notably Keane.

"He's a pure quality player. Every time I watch him play, he affects the game," the former Manchester United captain said.

"I'd find it very hard to leave him out of the starting XI. He could be the star man for England, he makes things happen.

"He has courage and always wants the ball in tight areas. Like Cristiano Ronaldo at Portugal, you need players like that in your team. He’s outstanding." 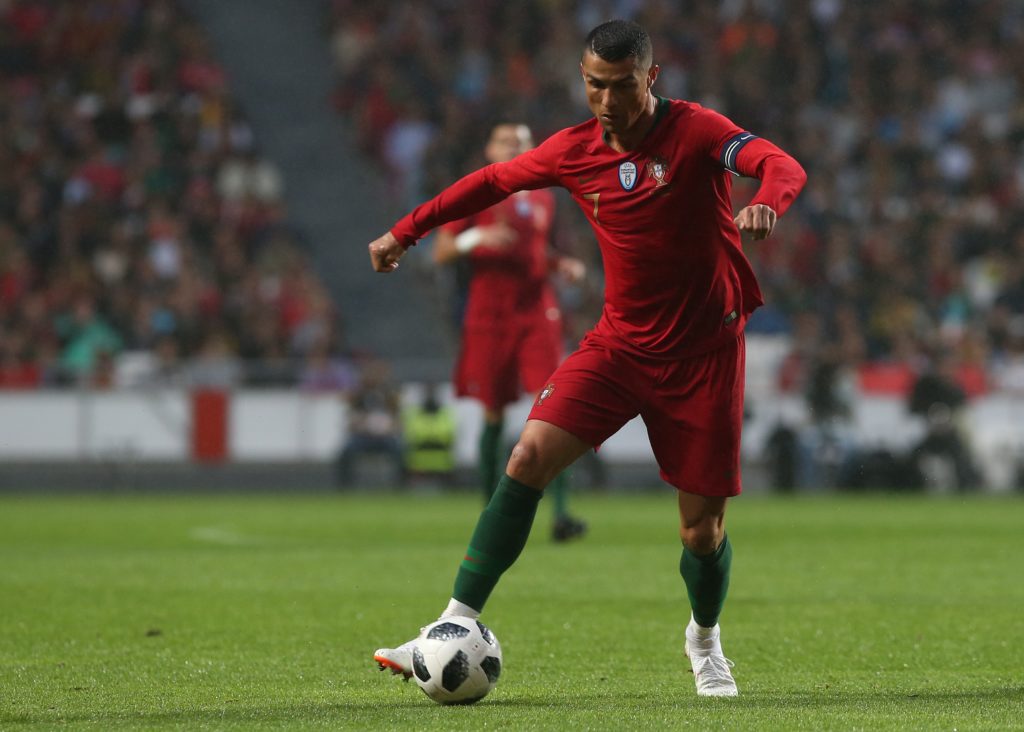 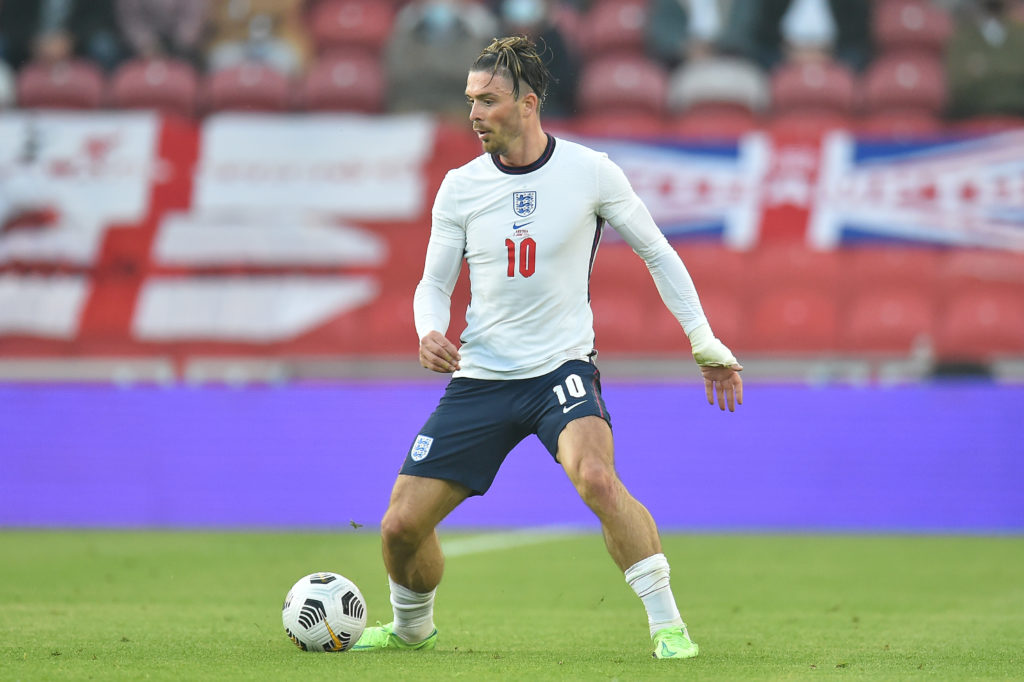 Jack Grealish of England controls the ball during the international friendly match between England and Austria at Riverside Stadium on June 02, 2021

Grealish had been a major doubt for the Euros after missing three months of Premier League football due to a shin injury, but the Aston Villa midfielder showed why Southgate was right to place faith in him, as well as what an asset he'll likely prove to be for the Three Lions this summer.

"With Jack, we just felt that that was enough time," Southgate said after the match.

"I think you can see still a little bit of sharpness still coming and we didn't want to overplay him through that period."

The 25-year-old was born and raised in Birmingham, but qualified to play for Ireland due to his maternal grandfather, who is from Dublin.

Despite switching allegiances nearly six years ago, Grealish had to wait until September 2020 to make his England debut, coming on as a substitute in a 0-0 draw against Denmark.