IF Stephen Kenny was unsure about the size of his task as Ireland manager, he sure knows now.

After eight games in charge, the Dubliner has yet to taste victory and his team have now failed to score in seven matches after their 0-0 draw with Bulgaria last week.

Although Kenny has been somewhat unlucky with suffering a spate of Covid absentees and injuries during his opening matches, the displays have been such that it’s hard to believe results would have been any different.

While the lack of goals is a major problem, perhaps what’s most worrying about Kenny’s Ireland at the moment is how the team appear to have lost their strong points. 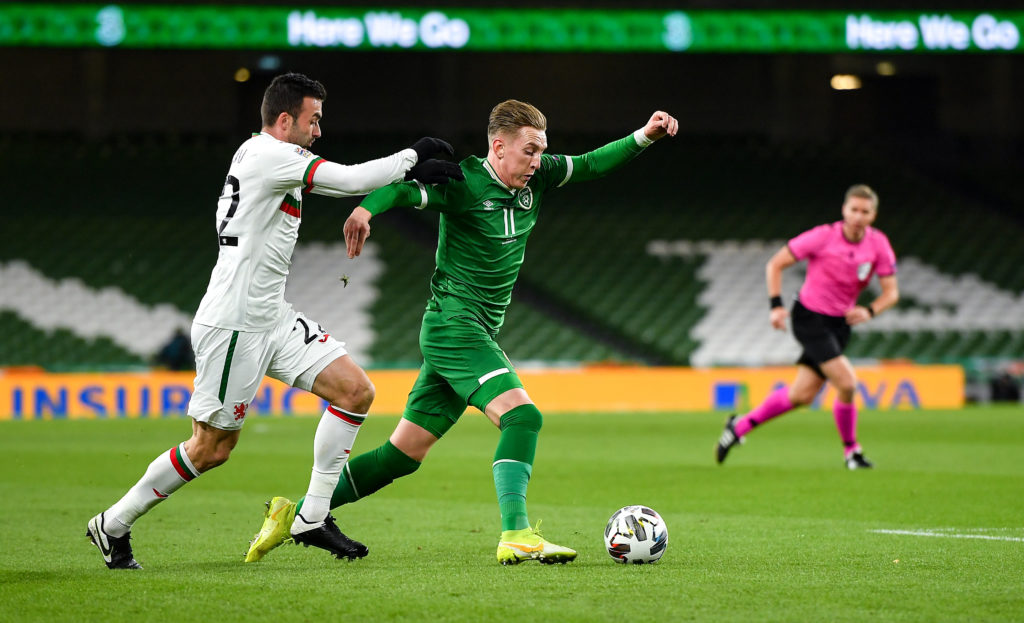 For instance, the goals conceded against England, a couple of weeks ago, were soft, especially the first one where Shane Duffy, who has had a poor season so far for Celtic, lost a duel in the air with Harry Kane.

Over the years, Ireland would always make up for the disparity in quality with aggression and commitment.

At Wembley, there was very little of this. It was a very un-Irish performance.

There was some nice, tidy play around the back, but it often seemed like England couldn’t be bothered to press the ball as they believed Ireland would eventually end up losing possession in midfield anyway, as so regularly happened.

After such showings, you have to question whether the squad at Kenny’s disposal can do what he asks of them.

His brave ideas of playing out from the back and trying to make Ireland pleasing on the eye deserve praise but without a cutting edge up front and steel to match, it is rendered meaningless.

The Nations League defeat to Wales and the draw with Bulgaria that followed the loss to England drew similar conclusions. 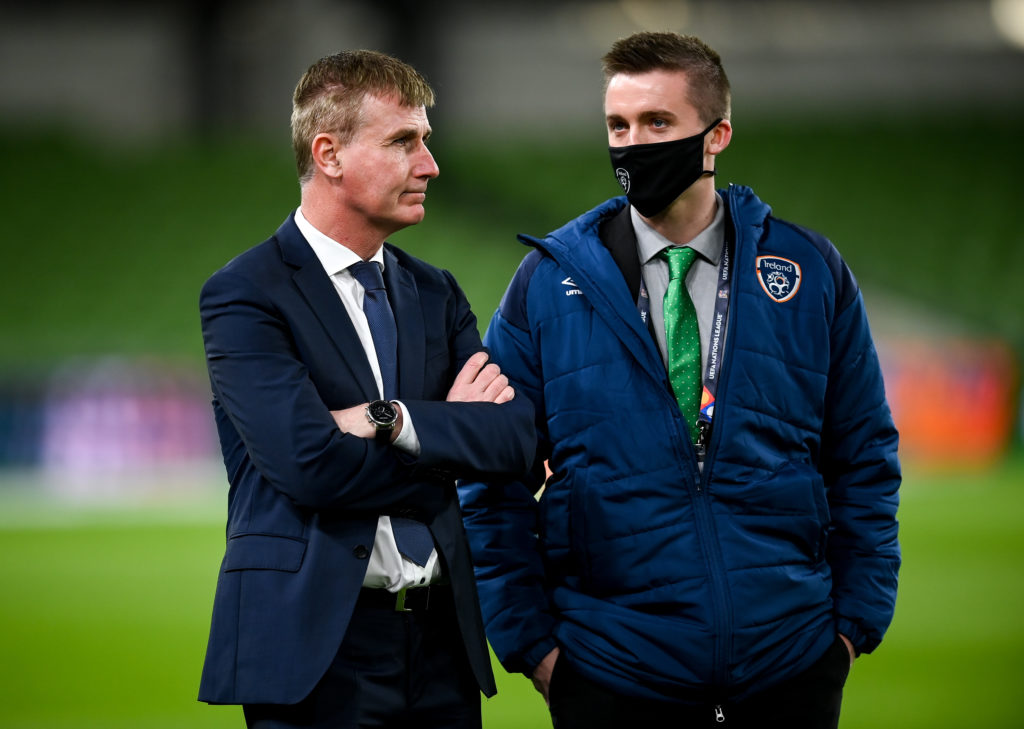 It has been suggested that Ireland have treated the recently created Nations League matches as friendlies but, however true, it seems misguided considering there was a chance you could gain a World Cup play-off through it and it offered the opportunity to build some momentum.

It will be interesting to see what the FAI make of it all so far, particularly new chief executive, Jonathan Hill, who, since he was installed last month, has been tasked with raising funds for the cash strapped association through sponsorship and filling the Aviva Stadium.

Already Kenny has failed to deliver a potential windfall that would have come from qualifying through the play-offs for the Euro 2020 finals.

Selling tickets when you’re not qualifying for tournaments and not playing well would be a hard task for the FAI.

You certainly tend to think if it was Giovanni Trappatoni or Martin O’Neill leading the side through the current run of poor form, both would have been under huge pressure.

With all this in mind and qualification for the World Cup in 2022 quickly approaching, Kenny has to start delivering soon.