THE SCOTTISH national team has decided that they will in fact take the knee before games at Euro 2020 this summer, hours after their FA confirmed players would stand instead.

Earlier today, it was revealed that Scotland has decided not to continue with the gesture because many of the players felt as though it had become diluted.

But it now appears they've changed their minds, again.

The gesture, which is performed by athletes across almost all major sports, has been thrust into the spotlight in recent weeks, particularly after England's players were jeered by their supporters for taking the knee before both of their Euro 2020 warm-up fixtures this month. 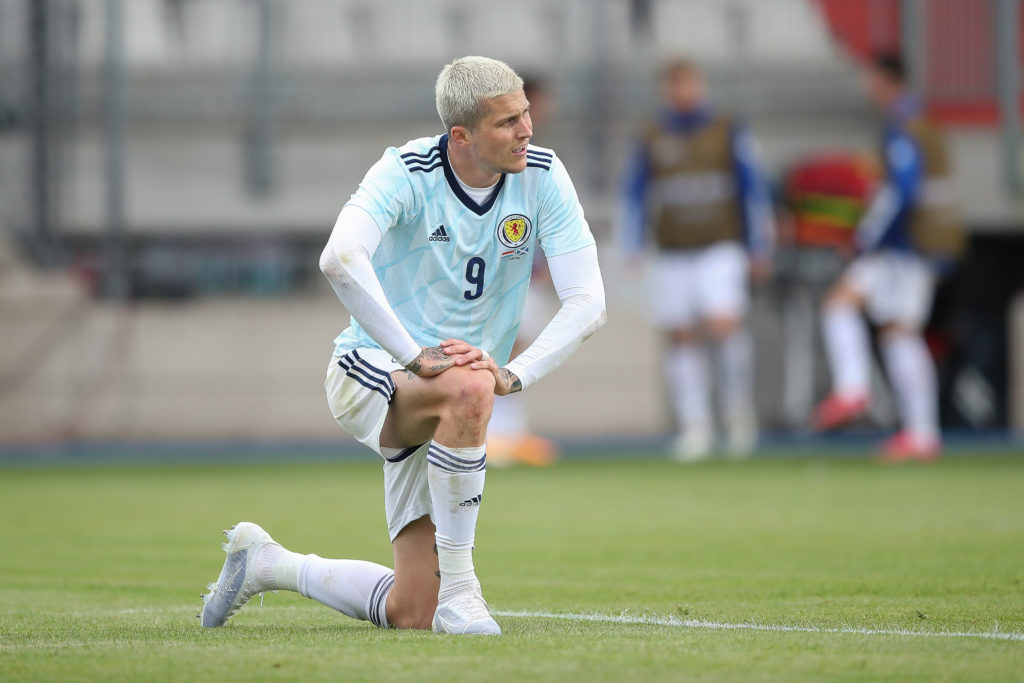 Scotland captain Andy Robertson says that this had an impact on the squad's decision to re-think their stance.

"Our position was - and remains - that the focus must be on meaningful change to fight discrimination in football and wider society," the Liverpool defender said.

"In Scotland, the football family has stood against racism all season. It was our collective view that the national team would do the same.

"Our stance is that everyone, players, fans, teams, clubs, federations, governing bodies and governments must do more. Meaningful action is needed if meaningful change is to occur.

"But is is also clear given the events around the England national team, taking the knee in this tournament matters as a symbol of solidarity.

"For this reason, we have collectively decided to again take the knee as a team for the fixture against England at Wembley Stadium.

"The Scotland team stands against racism but we will kneel against ignorance and in solidarity on June 18."

The comments come hours after UK Prime Minister Boris Johnson urged England fans not to boo the national side as they take the knee.