IRELAND head into Sunday’s opening Six Nations meeting with Wales as the match favourites despite being written off for an unprecedented third successive title.

A combination of the retirement of inspirational captain Paul O’Connell, Ireland’s demoralising early exit from the World Cup against Argentina and the subsequent poor form of the Irish provinces in Europe this season leaves Joe Schmidt’s men with few friends in the Six Nations betting stakes.

Online bookmakers Betway.com rate Ireland as 100/30 third favourites for the 2016 crown, behind England (6/4) and Wales (11/4) respectively, yet home advantage swings the odds in their favour when the Welsh visit Dublin on the opening weekend.

Ireland have been given a -2.5 handicap at 5/6 but, it has to be said, Wales look the better value at the same price with a +2.5 head start.

Granted, Ireland are at home, but Wales are second favourites for the tournament, and if Schmidt persists with his favoured kick-chase strategy then the visitors will be ready to pounce, just as the Pumas were in the World Cup in November.

Many Irish fans would like to see the Kiwi experiment with a new style and the inclusion of a handful of uncapped players in the squad indicates that the normally conservative coach is willing to oblige. 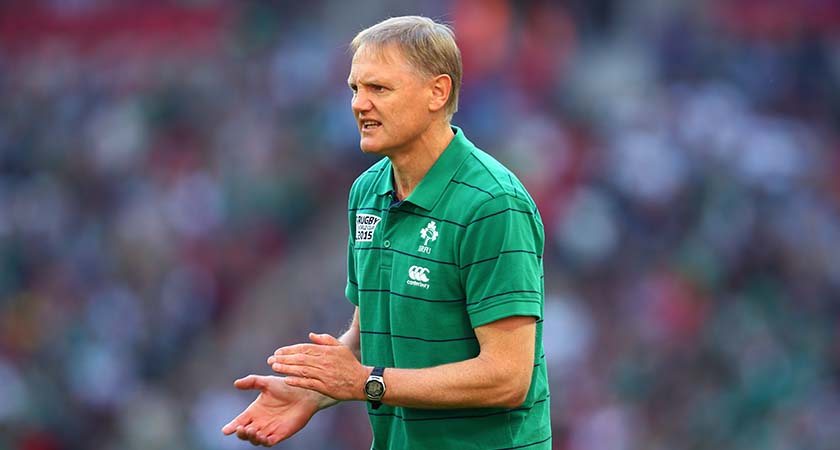 From a punter’s perspective, all signs point to a Wales win as the best bet, with 11/8 on an away victory proving a tempting offer.

As for the outright markets, there isn’t much between England, Wales and Ireland, while Scotland looked ready to be competitive again with their performances in the World Cup, so expect there to be no dominant force in this year’s tournament.

As such, Betway.com’s odds of 6/4 on there to be no winner of the Triple Crown, whereby one of the aforementioned four ‘home nations’ registers a win against each of their neighbours, looks worth investing in.

Beyond the ‘home nations’ in the tournament outright odds, the unpredictable French could be worth a small stake at a big looking price of 7/1.

France haven’t shown enough of late to warrant a shorter price, but they’re almost always dangerous and, under new management, can turn up on the day when the odds are against them.

They should have a comfortable start at home against Italy before Ireland visit Paris, where they have a poor record. Should Guy Noves’s men register two opening wins, those odds of 7/1 will tumble in no time.

Get on them ahead of the Italy game on the off chance they give the ‘home nations’ something to think about.