The Cavan native was Europe's best player in the recent Solheim Cup – the women’s equivalent of the Ryder Cup – scoring 4.5 points out of 5 for the Europeans as they beat America in their own back yard at the Inverness Club in Toledo, Ohio.

Maguire’s rise to stardom is not altogether surprising.

Introduced to golf by her father, Declan, she enjoyed a hugely impressive amateur career, winning the British Amateur Championship and spending the highest number of weeks as world No1 in amateur history.

However, nobody could have foreseen the performance the 26-year-old would produce in her first Solheim Cup, especially away from home. 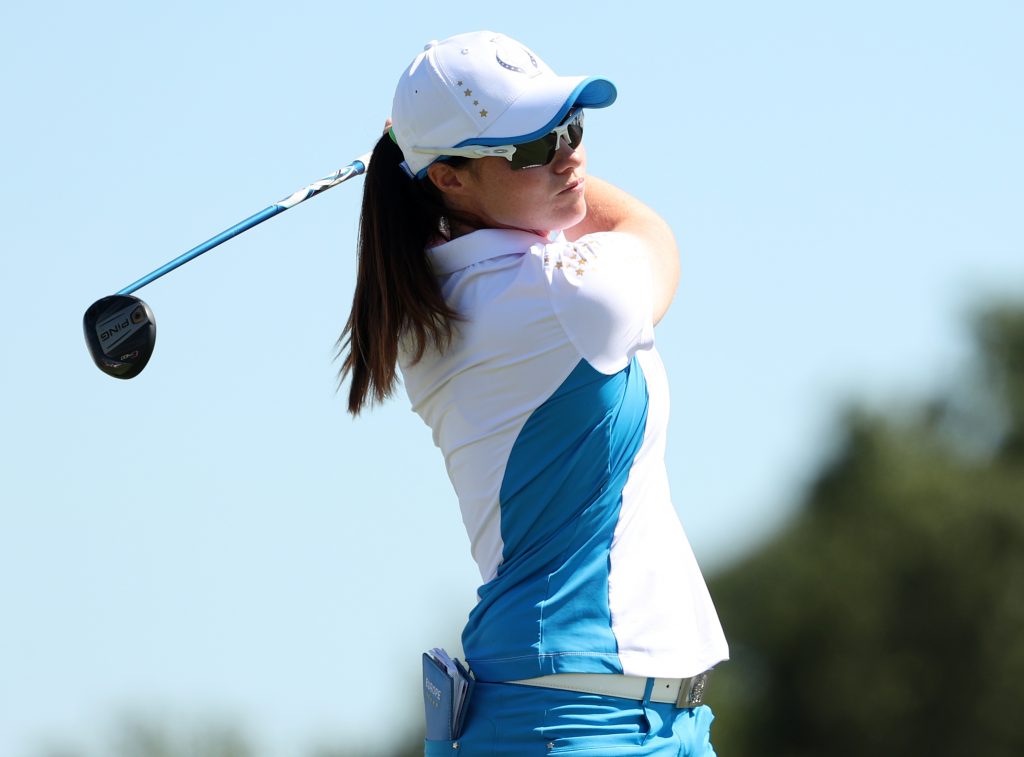 In days one and two, Europe’s captain, Catriona Matthew, paired her with England’s Mel Reid and Georgia Hall - the former a three-time Solheim Cup player and the latter an Open champion - perhaps thinking that their experience would help Maguire settle in.

However, it was often Maguire who was carrying Reid and Hall in their matches together.

In the first foursomes on Saturday, September 4 Maguire was up against the famed American sisters, Jessica and - world No1 - Nelly Korda.

But, alongside Reid, Maguire pulled off a fine 1-up victory against a duo tipped for domination in the women’s game.

In the afternoon fourballs, this time teamed up with Hall, Maguire defeated Yealimi Noh and Brittany Altomare for her second point of the contest.

With Reid once again, Maguire followed up her brilliant two wins on day one by beating Ally Ewing and Nelly Korda on the morning of day two before picking up another half a point in the afternoon fourballs against Jennifer Kupcho and Lizette Salas.

But it was in the singles on Monday, September 6 where Maguire really shone, thrashing Kupcho 5&4.

The intensity of her game and accuracy of her putting formed the bedrock to her inspiring display.

“The goal was to get my point, that’s all I can do,” Maguire told the Independent. 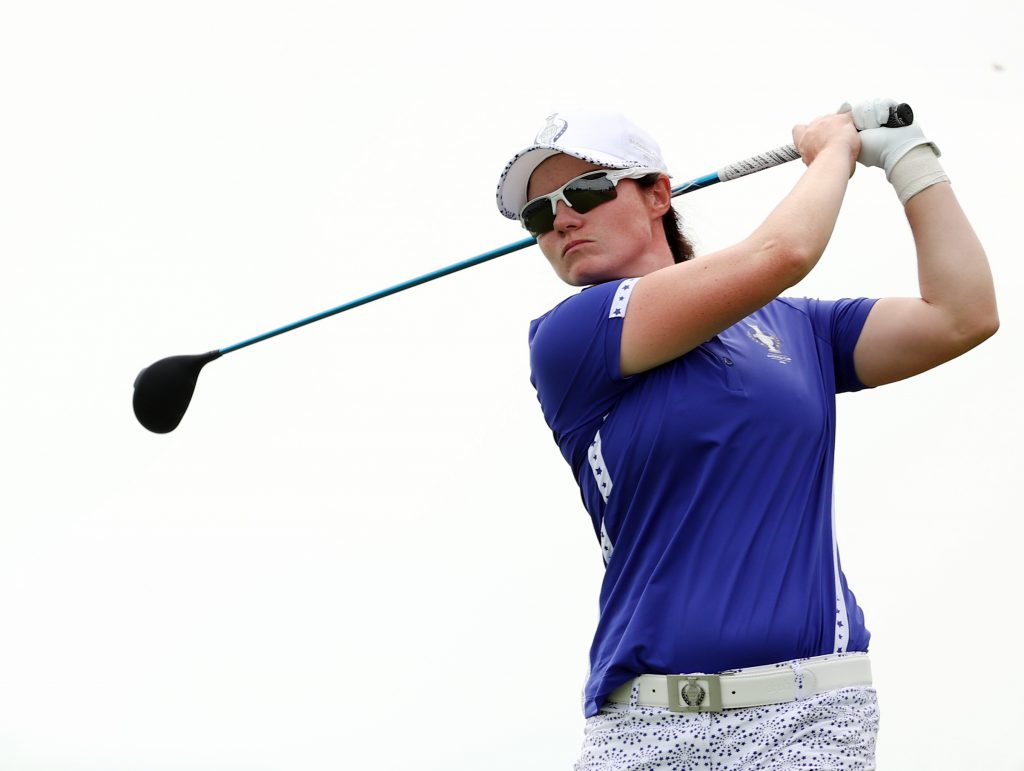 The Cavan native was Europe's best player in the recent competition, held in Toledo, Ohio

She added: “Jen is a world-class player. We’ve done battle many times in college. This wasn’t the first, and it will definitely not be the last. I knew I was going to have to play some really good golf to beat her today.

“Got off to a great start; that eagle on two really sort of set me up and I holed some really nice putts, and just really kept my foot down all day.”

In the months leading up to the Solheim Cup, Maguire - who's twin sister, Lisa, is her manager - had been showing signs of form.

In July she shot a 61 at the Evian Championship which was the lowest ever final round score recorded at a major.

Meanwhile she sits in the top 15 of the LPGA Tour’s order of merit for this season.

Usually a reserved character, Maguire led from the front in Ohio with a lesson in execution.

The Solheim Cup brought the best out in her and maybe now the sky is the limit.

Europa League: Dundalk down, but not out just yet

Round-up: How the Irish sides fared in European competition this week