WITH it being seven months since the 2020 Six Nations was brought to a standstill back in March, you would be forgiven for forgetting that Ireland are still in with a shout of winning.

Finally, this weekend the Six Nations resumes with Andy Farrell’s men, who lie fourth, up against Italy at the Aviva Stadium before they take on second placed France in Paris next week.

Since it was at Twickenham in February where Ireland were defeated before Coronavirus took hold, you could argue the break came at the right time for Ireland.

On that day, they were well beaten by table leaders England, who, like in their two previous encounters, started fast and never let up. 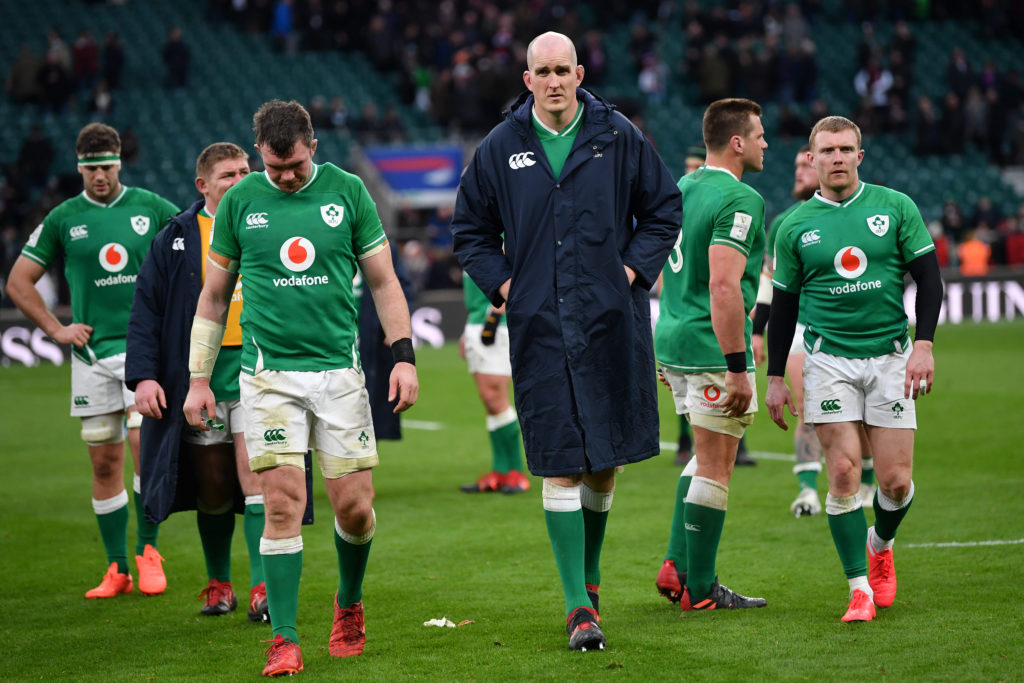 The Ireland team leave the field dejected following their side's defeat during the 2020 Guinness Six Nations match between England and Ireland at Twickenham Stadium on February 23, 2020

Although Ireland overcame Scotland and Wales before that loss, over the course of the succeeding months, you would hope Farrell will have taken note of the way they were bullied by England in February and perhaps at least thought about some of the decisions that he may need to take going forward.

No doubt Farrell took over a side that was at a low point following on from an average Six Nations last year and disastrous World Cup at the end of Joe Schmidt’s reign.

But Johnny Sexton, for instance, has not been performing at his best for Ireland for some time now and, at 35, you wonder whether he is just simply too battered and bruised to make the difference in the big matches anymore.

Farrell was twice voted the Man of Steel in Rugby League so you imagine he won’t be afraid to tell players they are not playing. 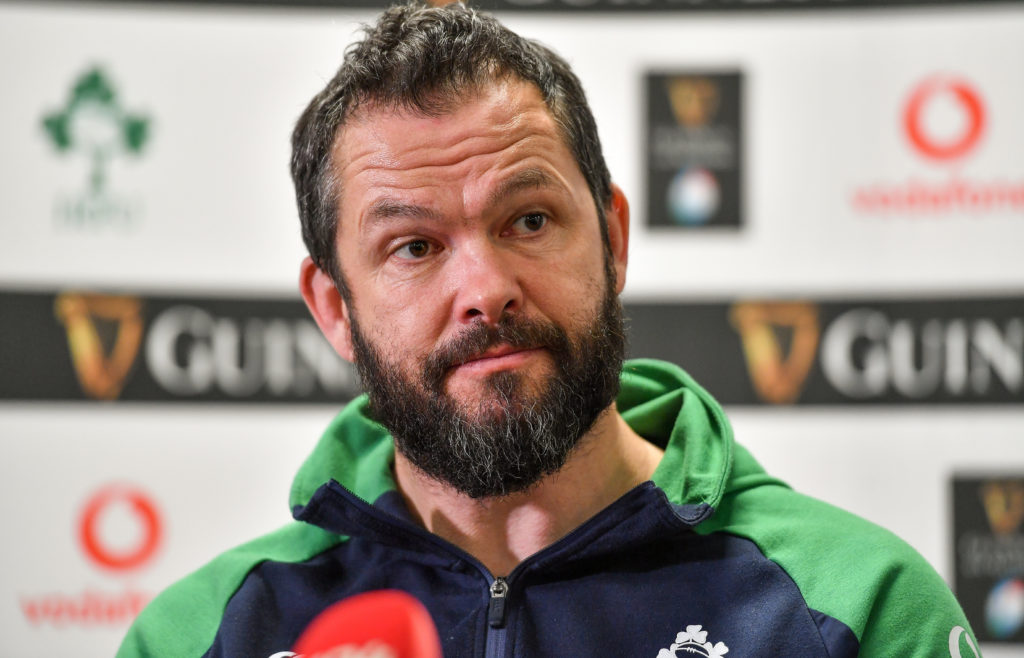 Yet in the first three matches of the Six Nations earlier this year, he stuck to the tried and tested players.

It will be interesting to see now whether that changes slightly against Italy and France.

“We’re a team who have our destiny in our hands a little bit even if it is a tough old task,” Farrell said to The Irish Times back in August.

“We have to perform against Italy first and we need to get what we need out of that game. I’m sure they will have reflected too, and they will be tough first game up.

"All our lads are aware, I’ve been in contact with them, they know what is coming around the corner, from the inter-pro games to get selected and back into that Six Nations.

“We know it is there to be won and we will be hungry to do that and we won’t be frightened by that. Italy will be tough. And Paris is a hell of a game, isn’t it? It’s in our hands and we want to attack that full steam ahead.”

Even though Farrell is still very early in the job, it is not surprising he wants to finish his first Six Nations well.

With Ireland’s injury problems of late, including the loss of Keith Earls and Jordan Larmour, who dislocated his shoulder playing for Leinster, a second placed finish come next weekend would be a good start to his reign.