World Cup play-offs: When, where and who will Ireland play next?

THANKS to James McClean's winning strike against Wales in Cardiff, Ireland are now on their way to the World Cup play-offs.

Here's what happens next as the boys in green try to clinch a spot in next summer's finals in Russia...

When will the draw be held?

The draw will be held at around 1pm in Zurich at Fifa headquarters on October 17.
Eight teams will be involved. Because of its Fifa ranking Ireland won't be one of the seeded teams. Neither will Northern Ireland after they failed to beat Norway last sunday in their qualifier.
As it currently stands here are the seeded and unseeded teams:

*Portugal and Switzerland can still both win Group B, this will be decided in tonight's game (October 10). 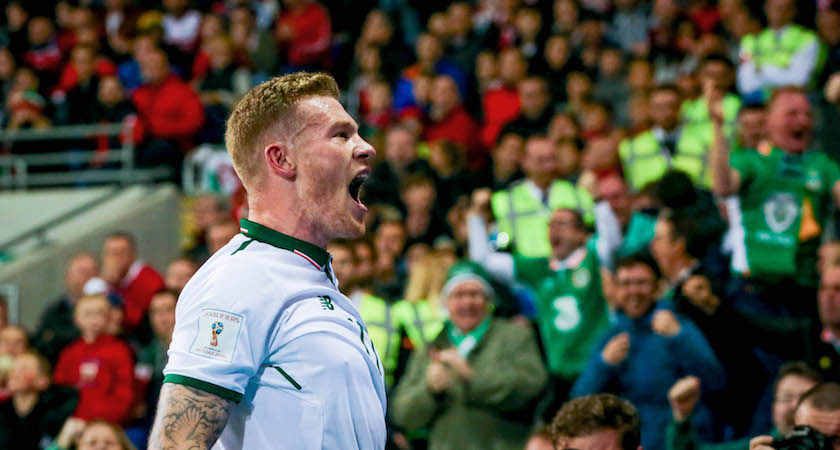 When do the play-offs take place? 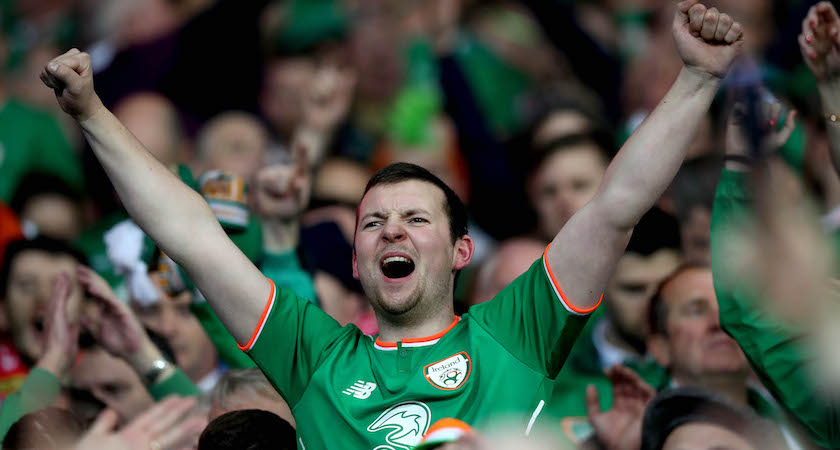 Whoever wins the play-offs goes through to the 2018 World Cup draw on December 1. This will take palce in the Kremlin in the heart of Moscow.

What did goal-scorer James McClean have to say after the match?

"The fans were unbelievable. A lot of people ruled us out and didn't give us a chance tonight, but we went there and showed character." 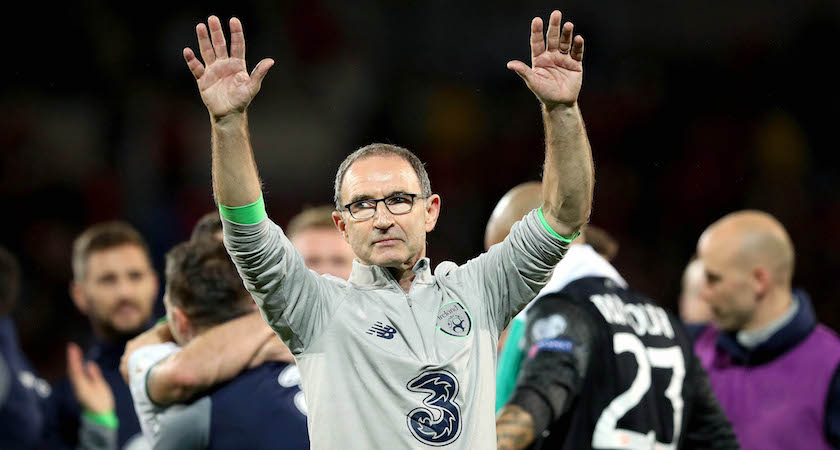 And here's what the gaffer had to say...

"We're in the play-offs...so whenever the draw is made we'll take our chance," he said. "When the draw was made I thought outside any side involved in Spain and Italy's group - two world-class sides - I thought we had a very, very difficult group.

"I thought anybody who finished in front of Serbia would probably win it. We were fourth seeds so we've come through and we've been fantastic."