Dublin named in top 10 cities to visit at Christmas

DUBLIN has been listed as one of the very best cities around the world to visit during the festive season.

The list was made by Bloom & Wild, an international flower vendor with bases all over Europe, who say a number of factors went in to their official ranking.

Other than the aesthetics and vibe around the place during Christmas time, they say they've factored in things like cost of flights; price of a restaurant meal on Christmas Day; average snowfall; and how magical the Christmas light are. 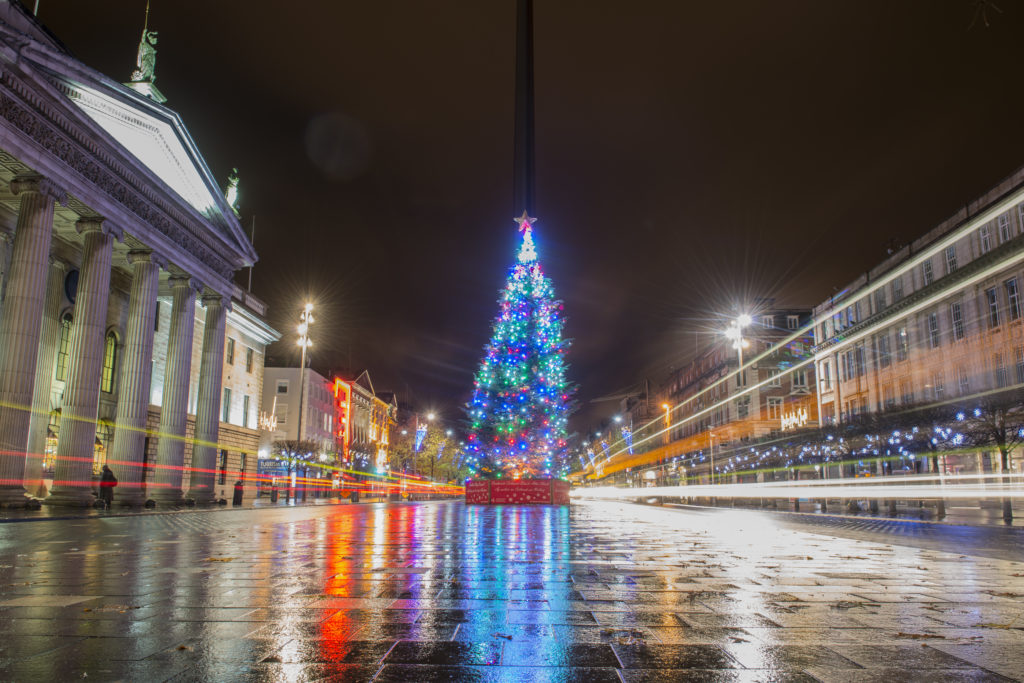 The list concluded the top 15 best cities to visit at Christmas, and the Irish capital came in at a reasonably impressive 10th-place.

Not bad. But when you consider that the majority of cities above Dublin are pretty much guaranteed snow every bleedin' year it feels like an unfair fight.

Nevertheless, Dublin was described as "the best for merriment" by the pleasant folk at Bloom & Wild.

"If your idea of Christmas heaven is wrapping up warm for an epic pub crawl across endless cobbled streets, then Dublin is the place for you," the entry reads.

"The iconic Irish city hosts the highly-anticipated Procession of Light that brings everyone together for a memorable celebration meets spectacle."

Well, isn't that nice. And bang on, really.