LEAGUE OF IRELAND champions Shamrock Rovers will take on Norwegian side Molde tonight in the third game of the Europa Conference League.

Here are details for the game 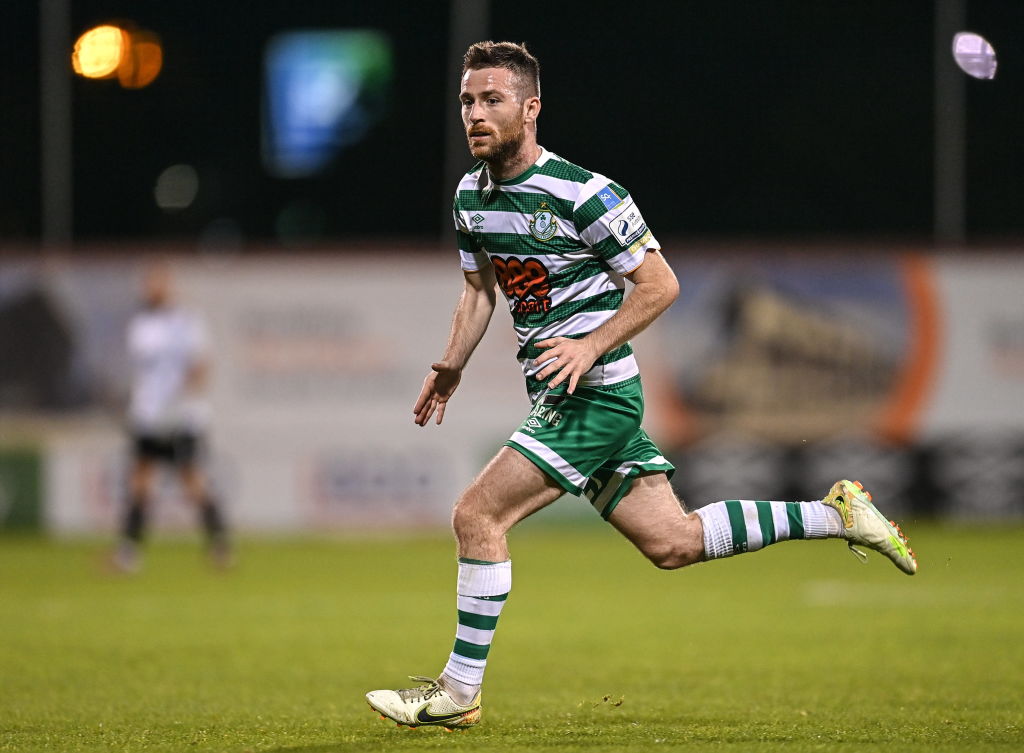 Virgin Media three and BT Sport 4 will show the game from 5.30

Molde Fotballklubb is a professional football club based in Molde, Norway, that competes in Eliteserien, the top flight of Norwegian football

Famous faces that have come from the club are Ole Gunnar Solskjær , Erling Haaland

What do Rover get with a win or a draw tonight

What has Stephen Bradley said

It’s going to be tough for us”, Bradley said. “They’re top of their league and we know Bodo/Glimt, who are in second and are a serious team, so, it shows you the level these are at.

“But I said it from the start, these are best team in the group. I watched them lose to Djurgardens but I still feel they’re the better team.

“We have to improve on what we did in Gent. We can’t start that way and expect to win the game. Against these teams, once you give the ball away, you’re chasing the game and they just wait to pick you off.”