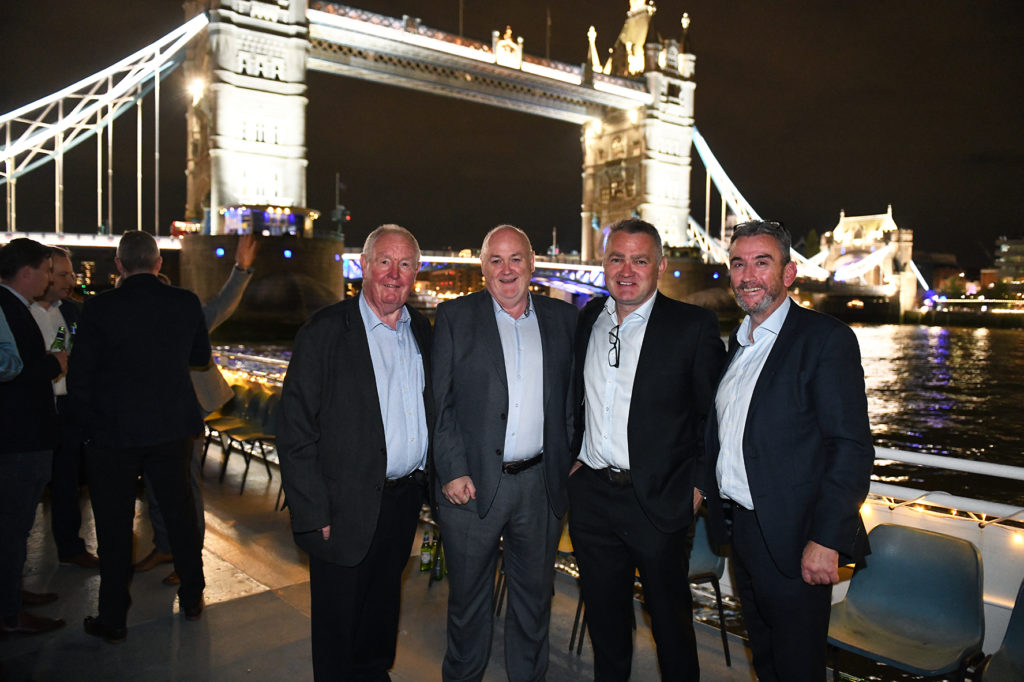 A large number of TLICN members and their guests were in attendance. 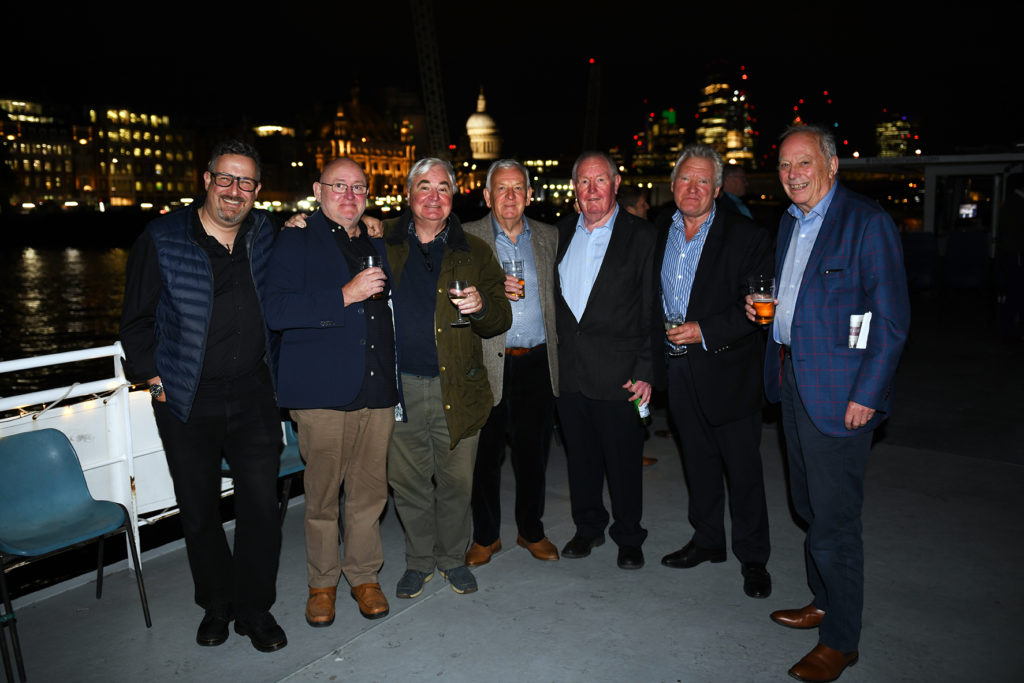 They set sail from Westminster Pier aboard the MV Avontuur IV for a four-hour cruise, taking in the wonderful views of London old and new. 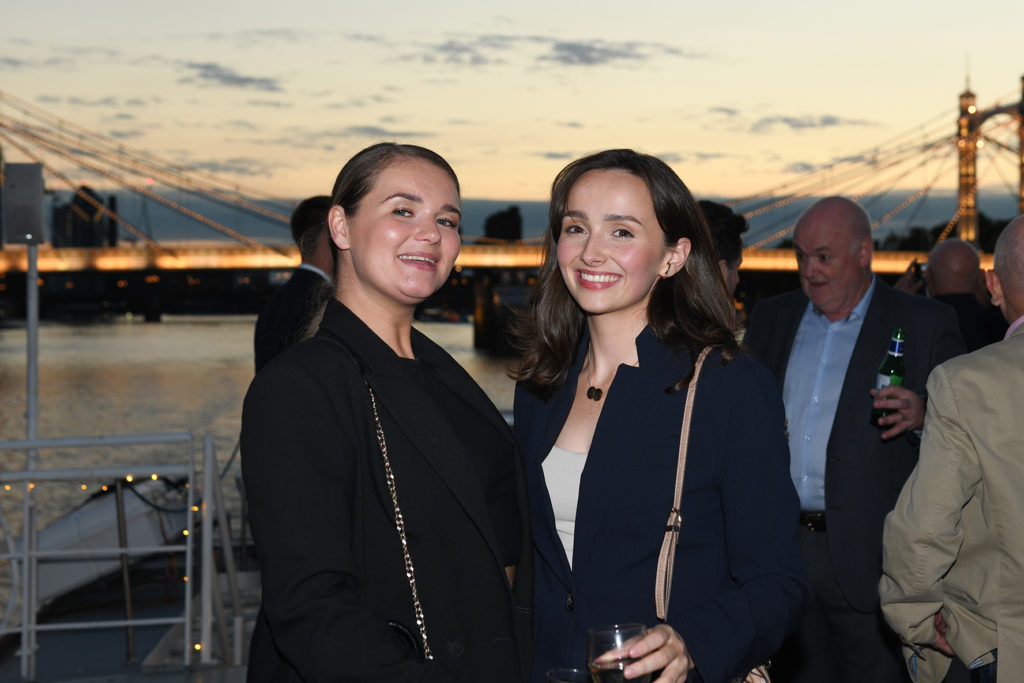 It was a great evening and a thoroughly enjoyable occasion for networking. 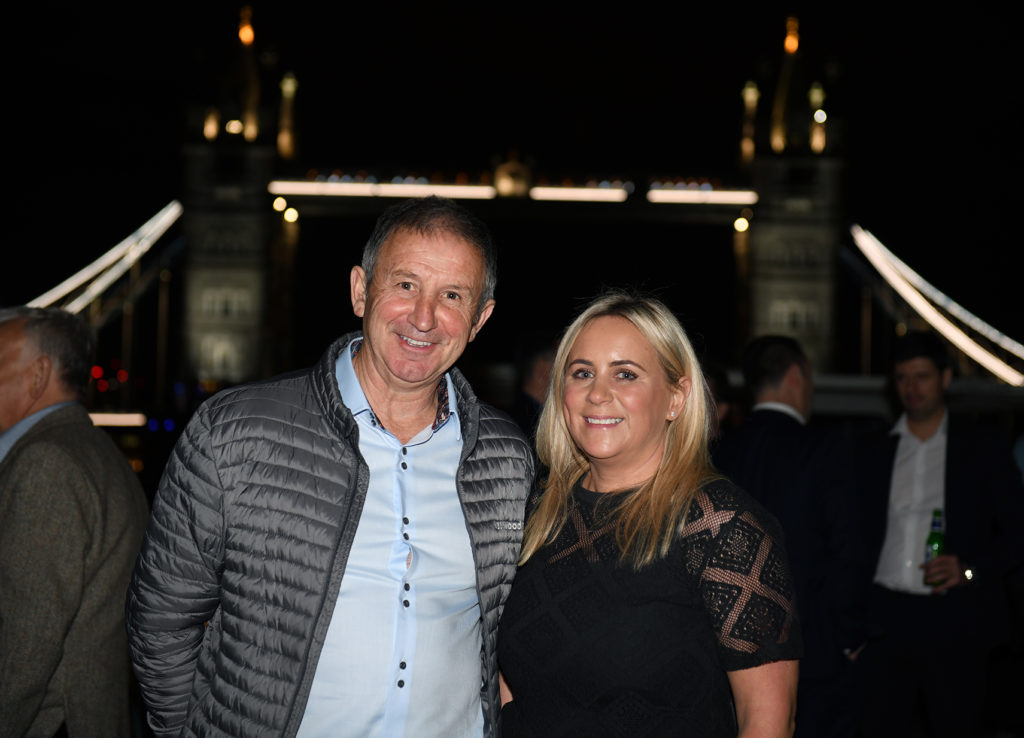 TLICN was formed in 2009 by a group of dedicated Irish businessmen, all of whom were involved in the construction industry in London, with the objective of creating and encouraging new business for all members within the network.