A LONDON Irish firm has won one of the largest ever fixed-price construction contracts to be awarded in the UK.

The Ardmore Group has scooped up the £460million contract to design and build a new five-star Raffles hotel on the site of the Old War Office in London’s prestigious Whitehall.

Headquartered in Islington, the firm was founded in 1974 by brothers Patrick and Cormac Byrne, who hail from Killybegs in Co. Donegal. 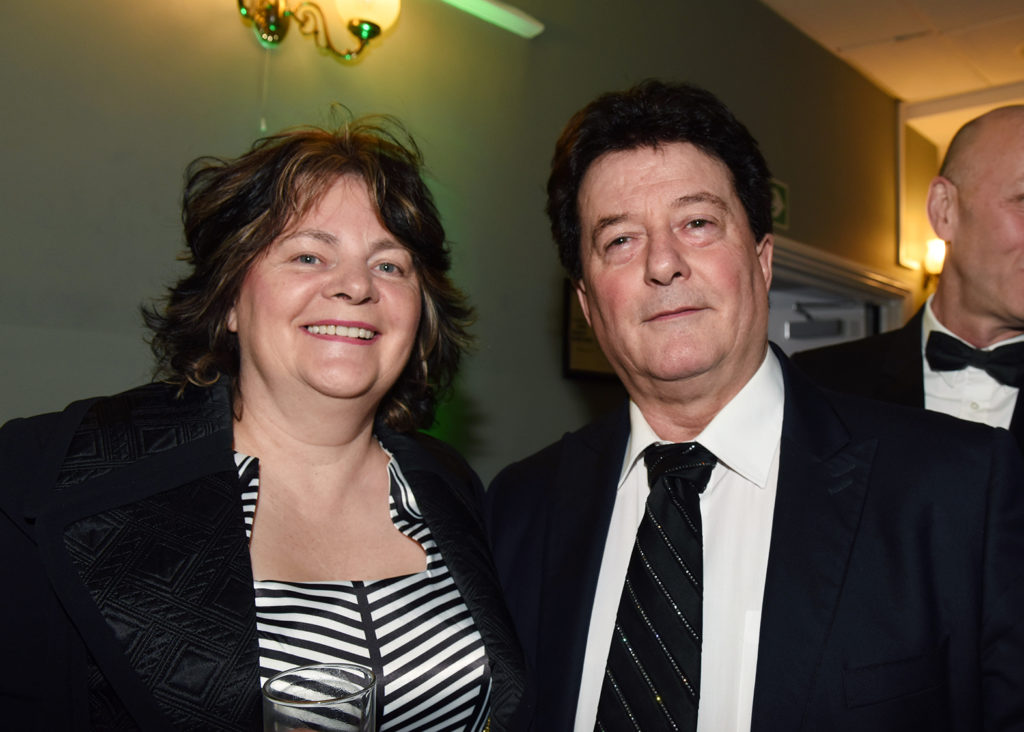 One of the city's most significant historic buildings, the Old War Office is a Grade II* listed former government building which has housed secretaries of state Lord Kitchener, T.E. Lawrence and John Profumo as well as Winston Churchill during World War II.

The firm will transform it into a five-star hotel - Raffles’ first in London - boasting 125 rooms and 85 super-prime apartments.

The first Raffles, which opened in 1887 in Singapore, has become one of the world’s most iconic hotels.

Of the project, Ardmore Group explain: “The existing 580,000 sqft building will be largely retained and partly adapted to offer Hotel and Residential elements with the introduction of a new double-height basement and rooftop extension (strategically modelled to address key viewpoint restrictions), alongside restaurants, boutique shops, bars, a spa, a gym and pool.”

They add: “As part of the work, the building is being doubled in height, from seven to 14-storeys.

“A four-storey basement extension will provide a total of six below ground levels, while a three-storey roof extension provides additional internal area.

“An internal quadrangle courtyard accessed from Horse Guards Avenue will offer an exclusive arrival experience along with alfresco dining.”

Since 1974 The Ardmore Group has grown to become one of the largest private family-owned businesses in Britain.

It has been involved in hundreds of major projects across London, including landmark buildings that have shaped the face of the capital.

They were the first tier-one contractor at the Athlete’s Village in the Olympic Park in London for the 2012 Olympic Games.

They also built the luxurious Corinthia Hotel in central London, a two-year project completed in 2011 which, at times, was the UK’s largest construction project outside of the Olympics.

Ardmore Group have also developed an award-winning apprenticeship programme for school leavers and adults - the success of which can be seen by the large number of apprentices they currently employ across their sites and workshops in London.

The company, which has always been proud of its Donegal roots, recently opened its new headquarters at Wharf Studios in Islington, London.