A 2019 British Rally Champion for the Cadet Cup class, 18-year-old Flynn, who will compete in the junior category - for cars with 200bhp and drivers aged under 26 years old, said he is “over the moon” with his new business partnership. 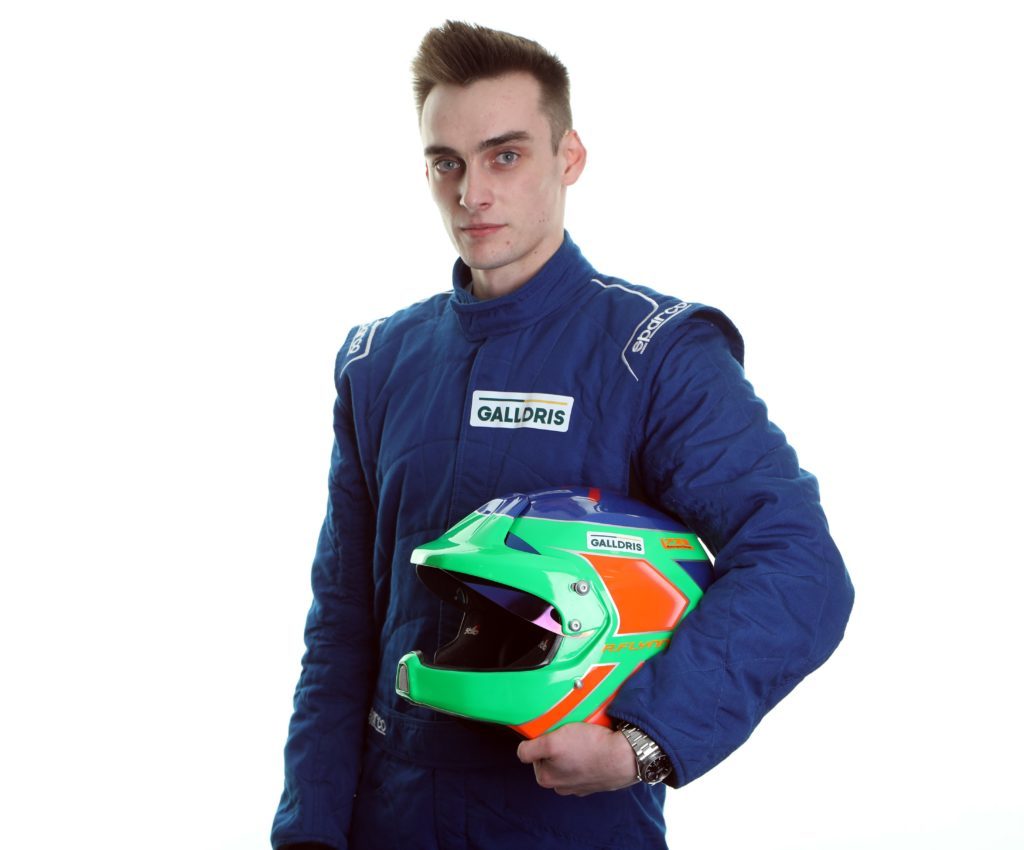 Rupert Flynn has been sponsored by Galldris

North London-based Galldris will now have their logo emblazoned across Flynn’s car as he takes part in the six-event BRC contest – which will take place at tracks across Britain, Ireland and as far as Belgium.

Regarding their partnership, Galldris’ Sean O'Driscoll said: “Myself, Donal and the board of Galldris are excited by this new relationship.

“From the beginning at Galldris we have invested in people as we see that people make the difference, whether that is in business, sport or socially.

“We are particularly proud of our record of nurturing and developing young people within our business as investing in the next generation is essential for the business and our clients.”

He added: “We have known Rupert and have watched Rupert's progress through karting and into rallying, we were very impressed with his measured approach to 2019, and to pick up the 2019 British Rally Championship's Cadet Cup was a fabulous achievement.

“We see 2020 as a development (apprenticeship) year for Rupert and my advice to him is to go out there, enjoy the events, be safe, build your experience and the results will come.”

The BRC season kicked off this month with the Cambrian Rally in Llandudno, North Wales, where Rupert finished fifth in the BRC Junior category, and 13th In the Overall BRC.

The next round of the Championship is scheduled for March 14 and 15 in west Cork.

Technology trends for businesses to look out for in 2020