WETHERSPOON will finally open its newest pub and hotel venue in Ireland this month, the British pub chain confirmed this week.

The pub, named Keavan’s Port, has an adjoining 89-bedroom hotel, and is located in Dublin.

It will open on Monday, August 16, Wetherspoons have confirmed – after the launch date was pushed back by eight months due to Covid-19 restrictions in Ireland.

The company has invested €27.4 million developing the site in Camden Street Upper and Lower and a further €6million on the purchase of the property – making it the single largest investment made by Wetherspoon in its 41-year history.

A total of 200 full and part-time staff will be employed at the venue as of next week, when it finally opens its doors.

The pub will be managed by Filip Mordak, who has worked for Wetherspoon since 2007 and has previously managed two Wetherspoon pubs in Ireland - The Forty Foot in Dun Laoghaire and The Silver Penny in Dublin.

The development of Keavan’s Port saw Wetherspoon convert a series of eight Georgian townhouses (seven of which are protected) and a chapel. 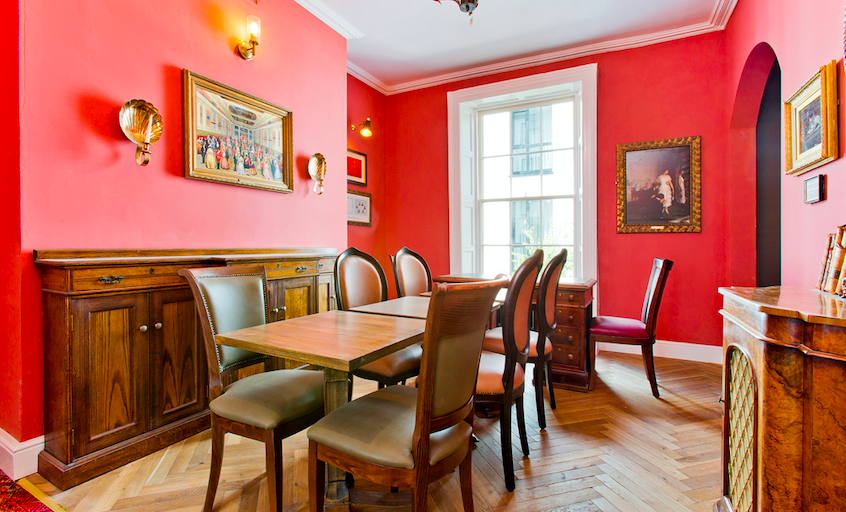 They also added a substantial modern extension to the site, featuring a 12-metre-high glazed atrium.

The 89 bedrooms all feature an en suite bathroom and there are accessible bedrooms designed for guests with disabilities, including wet-room facilities.

Wetherspoon’s chief executive, John Hutson, said: “We are delighted to have completed the development of Keavan’s Port.

“We believe that the pub and hotel will be a great asset to Dublin and will hopefully act as a catalyst for other businesses to invest in the city.”