The St Patrick's Parade in Birmingham usually attracts 80,000 people to the city's streets

THE annual St Patrick’s Parade in Birmingham has been cancelled for a third year, its organisers have confirmed.

Unlike 2020 and 2021, this year’s event has not fallen foul of Covid-19 restrictions – which are being lifted over the course of this month – instead the popular parade cannot take place in March due to works which are underway along its route.

One of the largest St Patrick’s parades in Britain, Birmingham’s procession usually draws 80,000 people or more to the city’s streets to celebrate their Irishness.

It makes it way through Digbeth, Birmingham’s Irish quarter, and into the city centre, attracting festival-goers from across the West Midlands as well as local dignitaries. 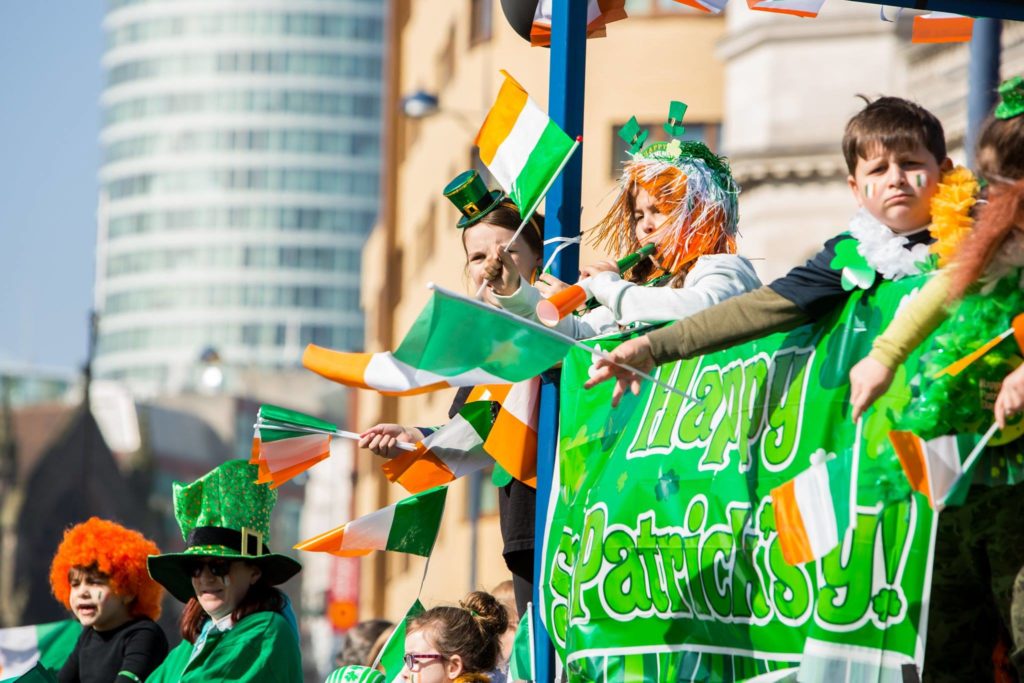 This year, however, it will not take place, the St Patrick’s Festival Birmingham committee confirmed today.

“Due to works along the usual parade route, this year’s St Patricks Festival is not going ahead as previous years and instead there will be a calendar of exciting events spotlighting Birmingham’s Irish community across Digbeth,” they explained.

“The focal point of this year’s festival on the March 13 will be the annual St Pat Rock’s stage in the heart of Digbeth at the Zellig and the Custard Factory,” they added.

“Previously featuring the likes of Finbar Furey and Sharon Shannon, this year international headliners alongside well-loved and emerging local bands will return to the stage.

“Foodies will also be catered for, with a host of the best of Birmingham street food.”

The St Patrick’s Festival Birmingham 2022 will kick off on Friday, March 11 with a Launch Night, which they describe as “an evening of ceol agus craic, accompanied by a fantastic 3-course meal”.

A week of events will follow, including live music gigs, concerts and traditional Irish sessions, as well as whiskey and beer tasting, history talks and storytelling evenings. 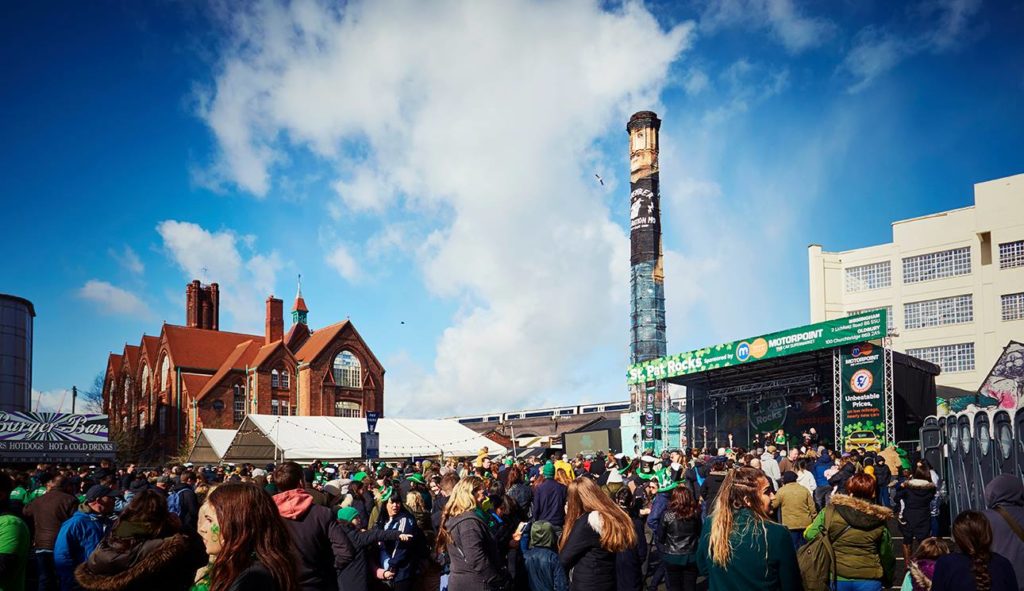 “This year will also see a return of the Festival’s In Memoriam Project, debuted as part of 2021’s virtual event, paying tribute to members of the Irish community that have been lost in the past year,” the organisers explain.

“After a two-year hiatus, St Pat’s Fest looks forward to welcoming our Irish community, both in Birmingham and further afield, along with our friends across the city, to enjoy a well-deserved celebration of what it means to be Brummie, and how it feels to be Irish,” they add.